A Steal at Twice the Price 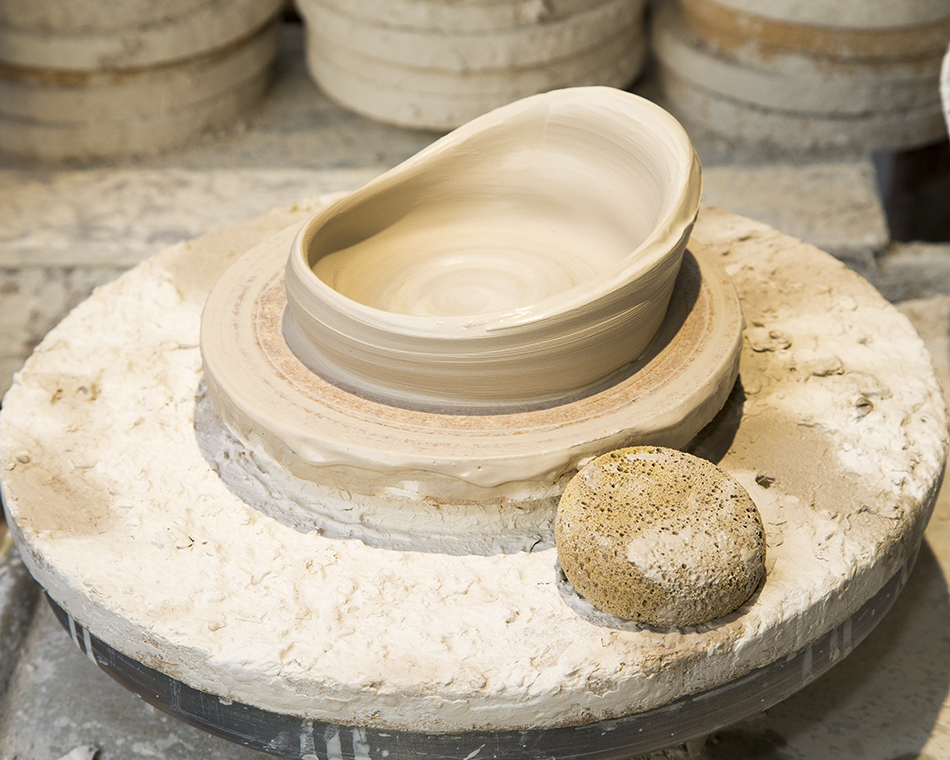 Every other month Richmond Mayor Tom Butt hosts a ‘Time with Tom’ gathering in different parts of the City where he can meet with residents to get to know them, to learn about them and to hear about the things they think are important.

This month’s gathering was at Jered’s Pottery which is dead center in the clayborhood section of Richmond where numerous ceramic businesses are found.

At this gathering, Jered Nelson and Sarah Kobrinsky held court showing their wares.

Jered gathered the assembled crowd to demonstrate how to throw a pot and convinced Mayor Butt to sit in front of the potter’s wheel to create the masterpiece expected of a mayor.

When finished, it was clear that this was a pot/dish/bowl/cup/plate unlike any other.

Being the civic minded citizen that he is, Tom donated his work to be put up for auction to help defray the looming city deficit.

The opening bid is $11 million. 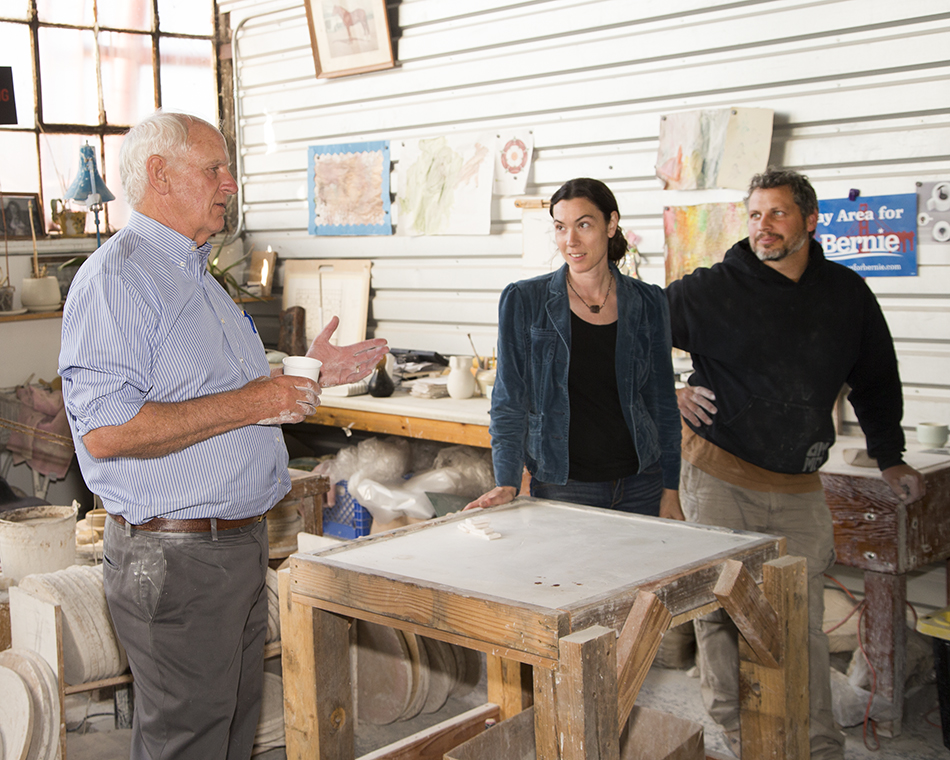