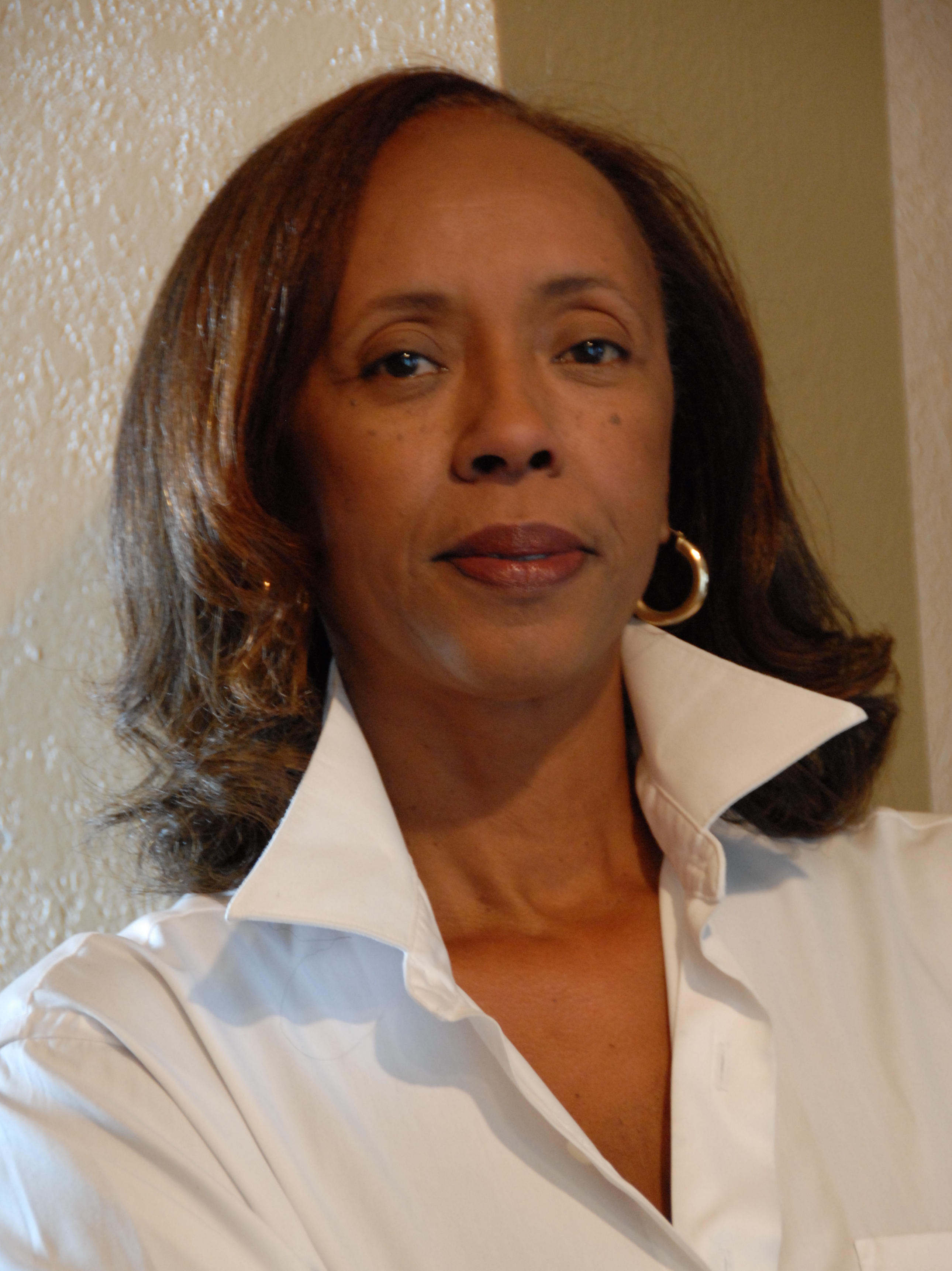 I am writing this series of articles to shed light on the African American experience in Richmond from the 1940's to the present. In today's Richmond there seems to be an air of superiority coming from the “new” Richmondites who have located here from other cities as it relates to the minority community.

There seems to be a sense that minorities, and African Americans in particular, have no sense of self politically and that we must be shown the light. Needless to say, this is offensive and minimalizes not only our history but also our present circumstances. If you are not one of the “new” Richmondites who hold these beliefs, then hooray - you are not a part of the divisive problem. But it is important for all to fully appreciate the struggle and more importantly the growth of African Americans in Richmond. I hope that it is accepted in the spirit in which it is given - a spirit of peace and reconciliation.

Thousands of African Americans from across the country (especially the South) arrived in Richmond in the early 1940's to work in the shipyards, including my parents, Jewell & Lovie McIntosh, who arrived in 1942 from Arkansas. In some instances, entire families arrived. They were tough, resilient, and hardworking. Most lived with friends or family until they were able to get on their feet and find homes of their own -- and they ultimately became home owners. The population of the city of Richmond was approximately 20,000 in 1940 until this swell of immigrants arrived, along with many more whites and within a few years the population grew to over 100,000 by 1943.

African Americans, such as my parents, came seeking opportunities for themselves and their families. They generally lived in segregated war housing and developed their own neighborhoods and communities. These segregated communities were vibrant and full of energy with African Americans becoming business owners, shopping at their own stores, attending their own churches, visiting their own doctors, lawyers, and dentists. While my father was away working on the Alaskan pipeline, my mother, Lovie McIntosh, opened her own variety store in North Richmond, selling everything from knick knacks to comic books. The possibilities were endless and exciting! African Americans supported each other in every way whether in patronizing each other’s businesses or inviting new immigrants into their homes until they could get settled.

These same hardworking and resilient Richmond residents, who had been forced from the segregated South landed into yet another kind of segregation. But they began to strive for better and safer communities. Historically there had been no political representation locally for African Americans. They began registering to vote and campaigning for their own elected officials. George Carroll (now Hon. Judge Carroll ret.) was the first African American to be elected to the Richmond City Council in 1961. In 1965, two more African Americans were elected to the Richmond City Council, George Livingston and Bernard Evans. George Livingston continued to make history when he was elected the first African American Mayor of the city of Richmond in 1969.

And then... Stay tuned for what happened next!

About the author:
Lesa R. McIntosh is an Attorney and sole practitioner in the city of Richmond for 24 years. Her practice currently focuses on business, estate planning and probate. Over the many years she has also practiced criminal law, family law, real estate , bankruptcy, land use, etc. She has been a Lobbyist registered in the City of Richmond. Previously, she was the managing partner at Coulter-Peebles & McIntosh, also in Richmond.

McIntosh is also an elected official. In November 1995, she successfully ran for a seat on the Richmond City Council and was the top vote getter in that race of 16 candidates, including incumbents. Lesa served on the Richmond City Council until 1999 when she resigned to take John Gioia’s seat on the East Bay Municipal Utility District (EBMUD) board of directors upon Gioia winning the County Supervisorial race. She ran unopposed for the seat in 2000 and has retained the seat up to this present day. Her term expires in 2016.

Lesa is a native Californian. She was born in Oakland, grew up in Richmond, and attended Richmond Public Schools, graduating a year early from Kennedy High School. She obtained her B.S. degree in Political Science from U.C. Berkeley in 1979 and went to law school at night while working full time in San Francisco. She graduated from John F. Kennedy School of Law in 1987 receiving her Juris Doctorate.