Anti-Democratic Forces Are Always at Play 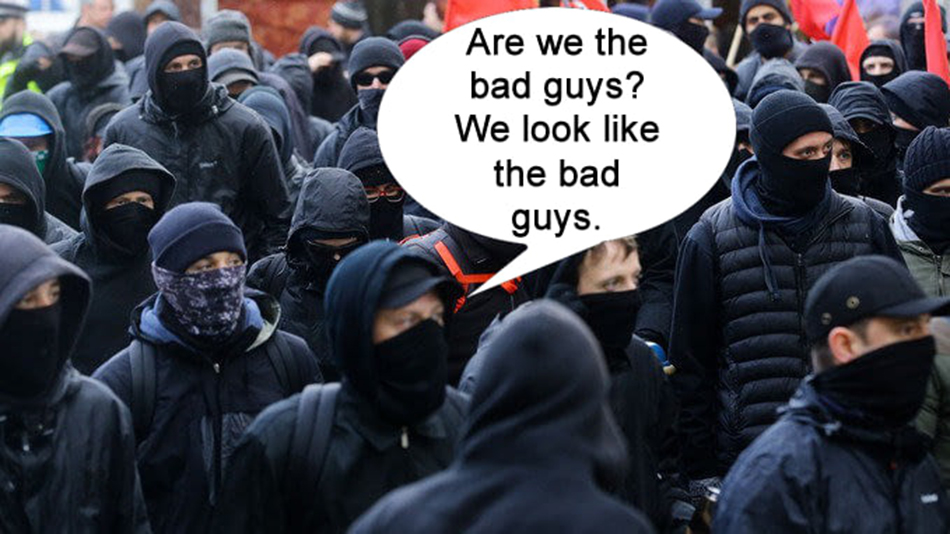 She failed to be more explicit about what those anti-democratic forces might be so Radio Free Richmond emailed her asking of she could elaborate on this.  When she responds, we'll be sure to post her response.

Looking for an illustration for this article, RFR Google-searched the phrase 'anti-democratic forces'.  Almost without exception there were hundreds of images similar to the one posted above along with images from the Middle East and despot countries in Africa.  Google was not much help.