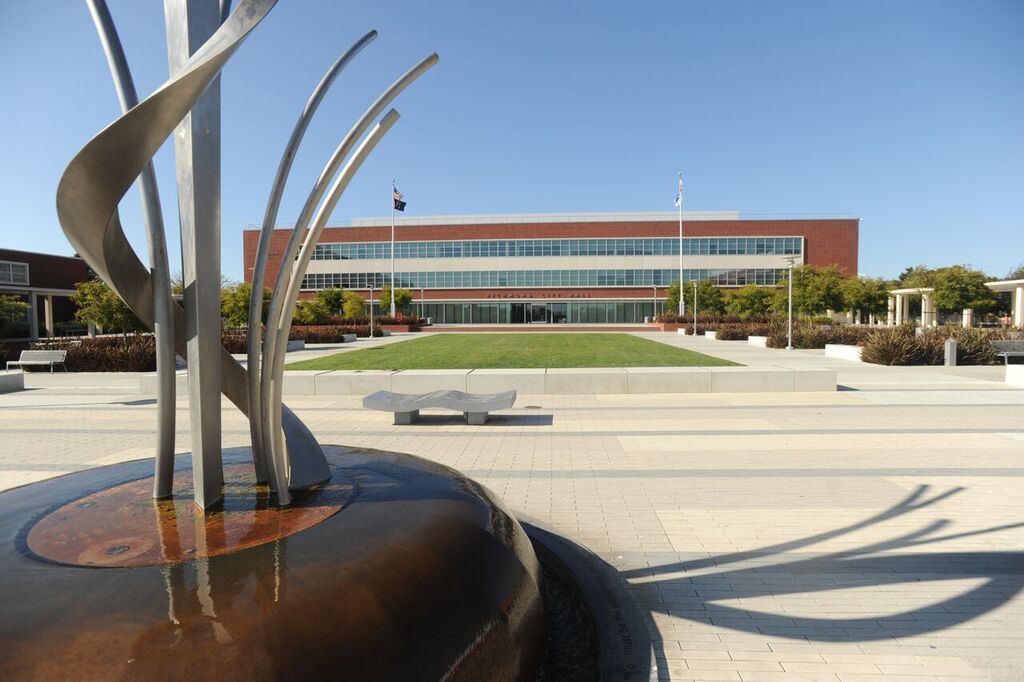 It’s no secret that Richmond holds a crucial place in World War II history, having produced 747 warships at the Kaiser Shipyards in the course of just a few years. Lesser known, however, are the individuals behind the history.

As part of Black History Month, Betty Reid Soskin, the 94 year-old park ranger at the Rosie the Rosie the Riveter/World War II Home Front National Historical Park, shared a piece of WWII history at the Richmond City Council meeting on Tuesday. Her presentation was an effort to  honor the many home front heroes who perished in the City during the war.

On January 9, 1944, a massive fire engulfed a segregated Kaiser dormitory at South 11th Street and Potrero Avenue, killing eight African American shipbuilders in a matter of minutes. The fire hydrant near the dormitory had rusted out, making the inferno an unstoppable force.

“This is indeed a Richmond story that needs our attention,” Soskin said.

Though newspapers ran articles about the incident at the time, Soskin noted that she has never met anyone who recalls the incident. The tragedy that took these workers’ lives is all but lost to history.  For this reason — and to change the narrative on African-American men in American history — Soskin emphasized the importance of remembering this story.

“Black men are often remembered as athletes and entertainers,” Soskin said. “This story honors the legacy of Black male workers who answered our nation’s call to service.”

Soskin closed her presentation with a call to action for the City to erect a statue in the City’s Martin Luther King, Jr. Park, which is located not far from where the blaze occurred.

“I’m hoping that we can bring together a number of interested people that might work on this as a project,” Soskin said.