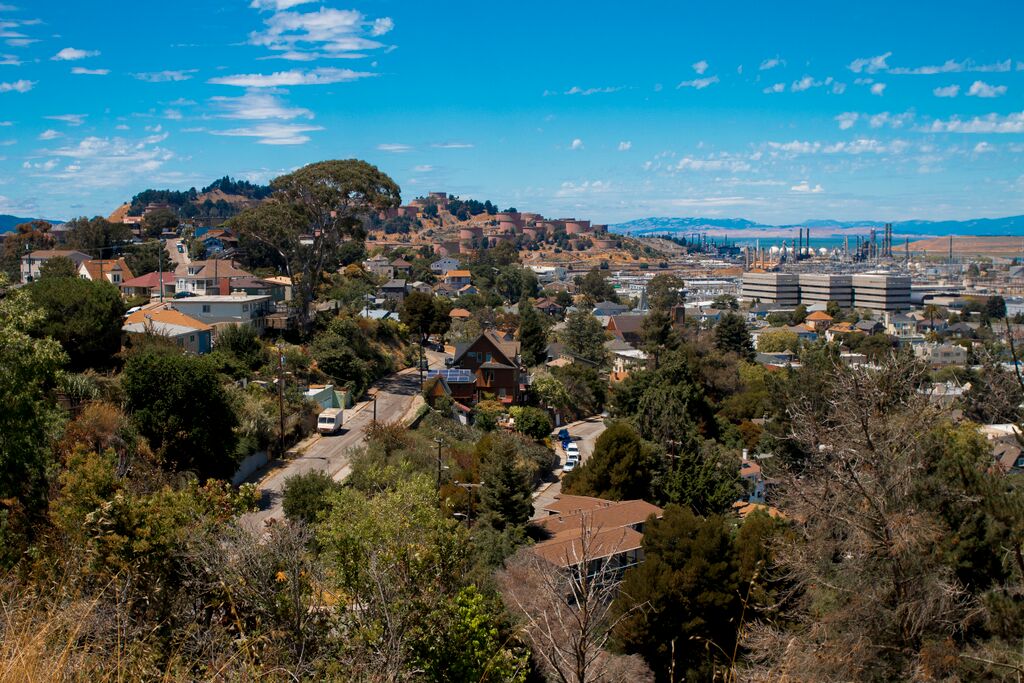 The referendum petition to repeal the city’s rent control and Just Cause Eviction ordinance comes before Richmond City Council on Tuesday. During the meeting, Council will certify that the petition has received the sufficient amount of signatures to be suspended.

The petition garnered an estimated 5,500-plus signatures in support of repealing the ordinance, according to the Contra Costa County Clerk Recorder-Elections Division. This roughly 1,300 more signatures than required, and the total number of signatures received amounts to about 13 percent of the city’s registered voters.

The rent control and Just Cause eviction ordinance was first approved by Richmond City Council in early August in an effort to curb rising rental prices and create more tenant protections, but critics of the ordinance claim it does more harm than good. Supporters on both sides of the issue came out in full force at each Council meeting where the issue was raised.

It is expected that at a future date City Council will let Richmond voters decide for themselves whether they want rent control and Just Cause Eviction protections in a ballot measure that will come before them in June 2016, most likely.

Update: This article initially reported that City Council would determine on Tuesday whether the referendum would be suspended indefinitely, or go to Richmond voters on the ballot. In fact, this determination will happen at a later date.