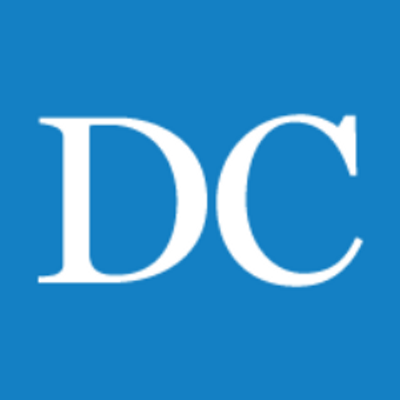 More than 40 students and workers marched to California Hall on Friday to demand that Chancellor Nicholas Dirks grant more protections for Richmond workers related to the development of the Richmond Bay Campus.

Students called upon Dirks to sign a community benefits agreement — a legally binding agreement between a developer and the surrounding community — that would guarantee resources such as affordable housing and health benefits and prevent jobs from being outsourced. The Richmond campus is a collaboration between UC Berkeley and the Lawrence Berkeley National Laboratory to expand its research facilities.

At 2 p.m., students from UC Berkeley and other UC campuses gathered on Sproul Plaza alongside workers from the American Federation of State, County and Municipal Employees Local 3299, the largest UC workers’ union.

Chanting slogans such as “For people over profit,” the protesters berated UC Berkeley for allegedly invading the Richmond community and expressed concerns that the development would lead to gentrification. The protest was held in conjunction with the second annual Student Labor Organizing Conference.

“The fact that the UC is coming to Richmond is not only a great benefit and a great opportunity, but it is also a great threat,” said Melvin Willis, a speaker at the protest and a Richmond activist.

At California Hall, protesters taped letters to doors calling on Dirks to “respect Richmond and its residents.” The letters were taken down that afternoon by a campus employee with the promise that they would be delivered to Dirks’ executive assistant.

Priscilla Ibrahim, a UC Berkeley sophomore and AFSCME 3299 intern, said a major community priority is more educational opportunities. She called for the Richmond campus to provide high school internships so that a student might work there, “not as a custodian but as a chemist.”

Campus spokesperson Dan Mogulof said because planning for the research campus is so preliminary, specific community agreements haven’t been created. Dirks established a community working group in September that includes labor, school and city representatives that is exploring different models of helping Richmond benefit from the campus.

“We’re completely committed to ensuring that whatever we do at the site benefits the community to the maximum extent possible before, during and after construction is completed,” Mogulof said.

The proposed 134-acre site, currently housing the Richmond Field Station, was selected in 2012 as the location of the Berkeley lab’s second campus.

In April, Dirks and Berkeley Lab Director Paul Alivisatos signed a joint statement of commitment to a community partnership, and the UC Board of Regents approved the project’s Long Range Development Plan and environmental impact report in May.

At the Berkeley Division of the Academic Senate’s meeting on Wednesday, Dirks plans to unveil his vision for the campus’s development.

The ASUC Senate expressed support for the research campus contingent on the establishment of a community benefits agreement at its meeting Wednesday.

CalSERVE-Cooperative Movement Senator Austin Pritzkat, who helped organize the protest, said the people of Richmond should be treated with dignity.

“The university should make a commitment to ensure that it doesn’t displace the community in Richmond, that it helps serve the community and that it benefits the people living there,” Pritzkat said.

Reposted from The Daily Californian.