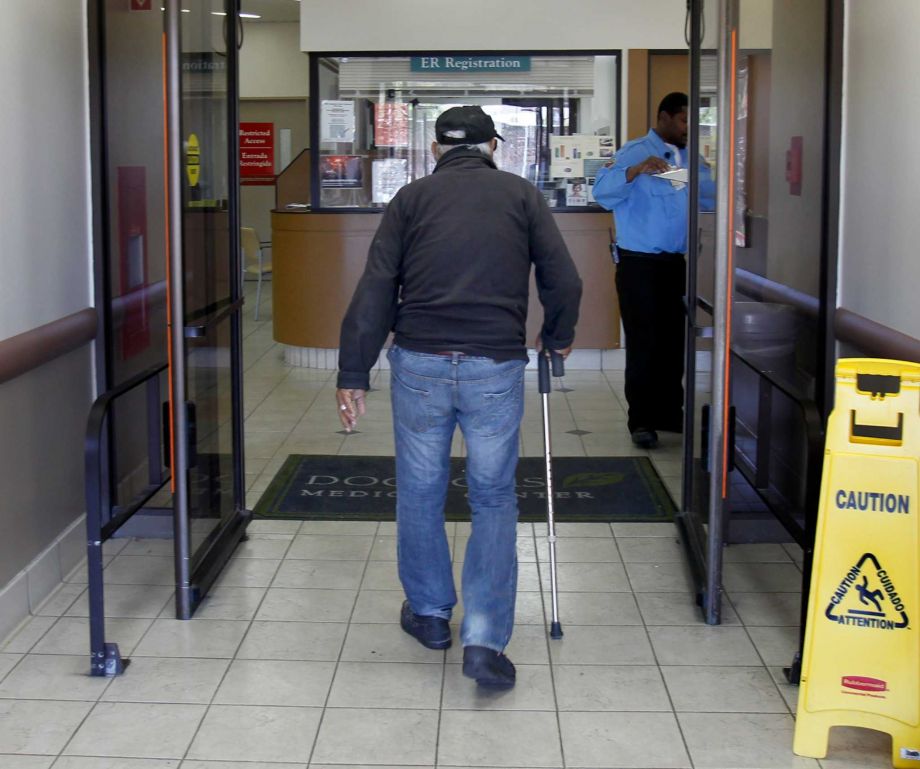 This Op-Ed was originally published by the San Francisco Chronicle. You can read it here.

Mark Zuckerberg and Priscilla Chan are to be commended for their generous $75 million donation to San Francisco General Hospital. The money will go a long way to equip the hospital’s new building, which is scheduled to open in December — a project financed through an $887 million bond measure overwhelmingly passed by San Francisco voters back in 2008.

The gift can be important in another way — by focusing attention on the vital role played by our public, safety-net hospitals, their precarious balance sheets and their dependence on the willingness of local government, taxpayers and charitable people and organizations to prop them up with subsidies and financial gifts.

Just across San Francisco Bay, in largely working-class west Contra Costa County, we have another public hospital with a decidedly different outlook. Doctors Medical Center San Pablo, a public district hospital that shares San Francisco General’s safety-net mission, is literally teetering on the verge of closure with just enough cash to get it through the end of February.

Like San Francisco General, Doctors serves a patient population highly dependent on Medicare and Medi-Cal, and the government reimbursements don’t come close to covering the cost of providing that care, a fact unchanged by the Affordable Care Act. Unlike San Francisco General, Doctors Medical Center receives no operating subsidy from its county government and has as yet to draw the attention of wealthy benefactors.

As a result, after running operating deficits approaching $20 million a year, despite several rounds of budget cuts, Doctors is in fiscal crisis. If it indeed closes next month — as now appears likely — the communities of San Pablo, El Cerrito, El Sobrante, Pinole, Hercules, Rodeo, Crockett, Kensington and Richmond will face a public health emergency, one already starting to show at the county’s Contra Costa Regional Medical Center in Martinez and at the region’s private hospitals following a decision in August to begin diversion of ambulance traffic away from Doctors to other emergency departments.

Consider that Doctors accounts for 79 percent of inpatient hospital capacity in west Contra Costa, and historically has provided 59 percent of emergency treatment — including all severe heart attack care. Consider that, in most years, it receives 80,000 patient visits combined for emergency, inpatient and outpatient care, including for basics such as free breast cancer screening for low-income women. Consider that the only nearby hospital, Kaiser Richmond, has a smaller emergency department intended primarily for Kaiser members and relies on Doctors to provide serious cardiac care to its members.

A decision by the Contra Costa County Board of Supervisors to make a sustaining fiscal commitment to Doctors — as it has to Contra Costa Regional — would be a politically painful one, perhaps too painful. Other East Bay hospital systems — Sutter, John Muir and Kaiser — have an interest in keeping Doctors afloat, but can the expense be justified internally? The same goes for nearby petroleum industry giants that require a functioning public health and safety infrastructure. Here’s the bottom line. Something — or someone — has got to give in west Contra Costa, and fast.

Are there any tech titans out there, still looking for a worthy cause?

Dr. Sharon Drager is a vascular surgeon and member of the Doctors Medical Center Governing Body. She also is a past president of the hospital medical staff.