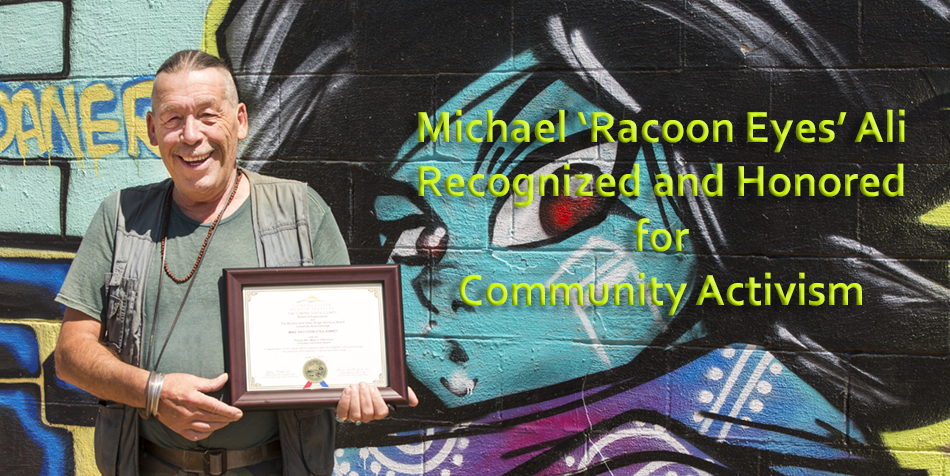 Michael has volunteered his time and expertise in numerous political campaigns but recently has best been known for his annual Native American Sobriety Walk—an event designed to bring attention to the devastation caused to Native Americans by alcohol. 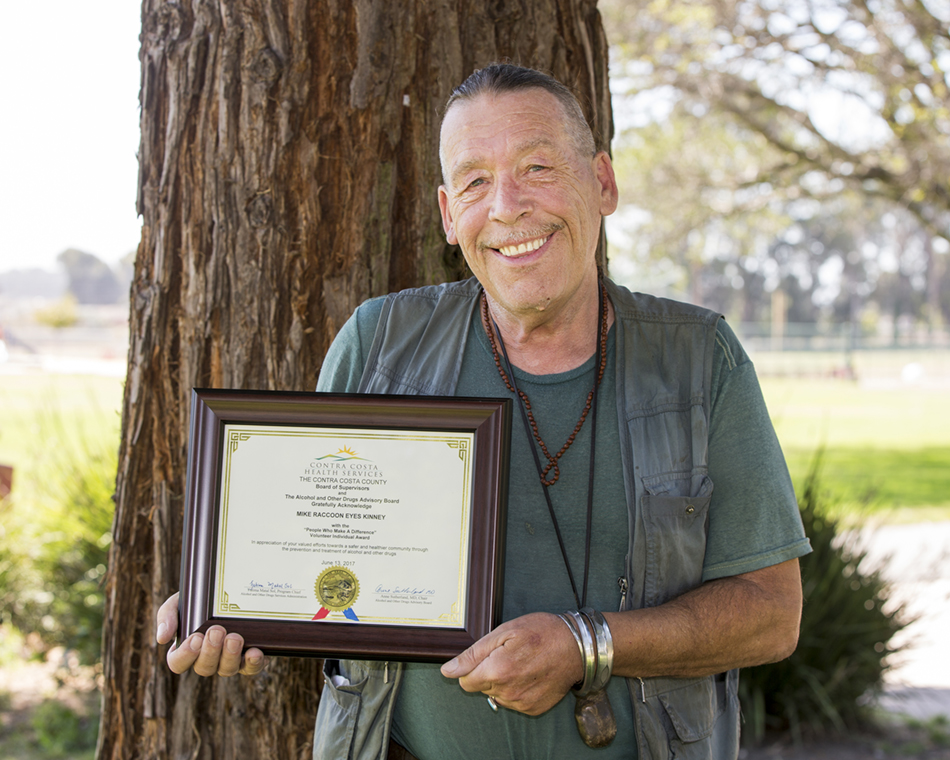 Native Americans are known to be affected by alcohol at a far more drastic rate than other ethnicities and the abuse f alcohol has brought ruin upon their culture.  The suicide rate amongst Native Americans—largely the result of alcoholism—is nearly double the national average.

The Contra Costa Board of Supervisors recognized and honored Kinney at a recent gathering and presented him with a handsomely framed certificate. 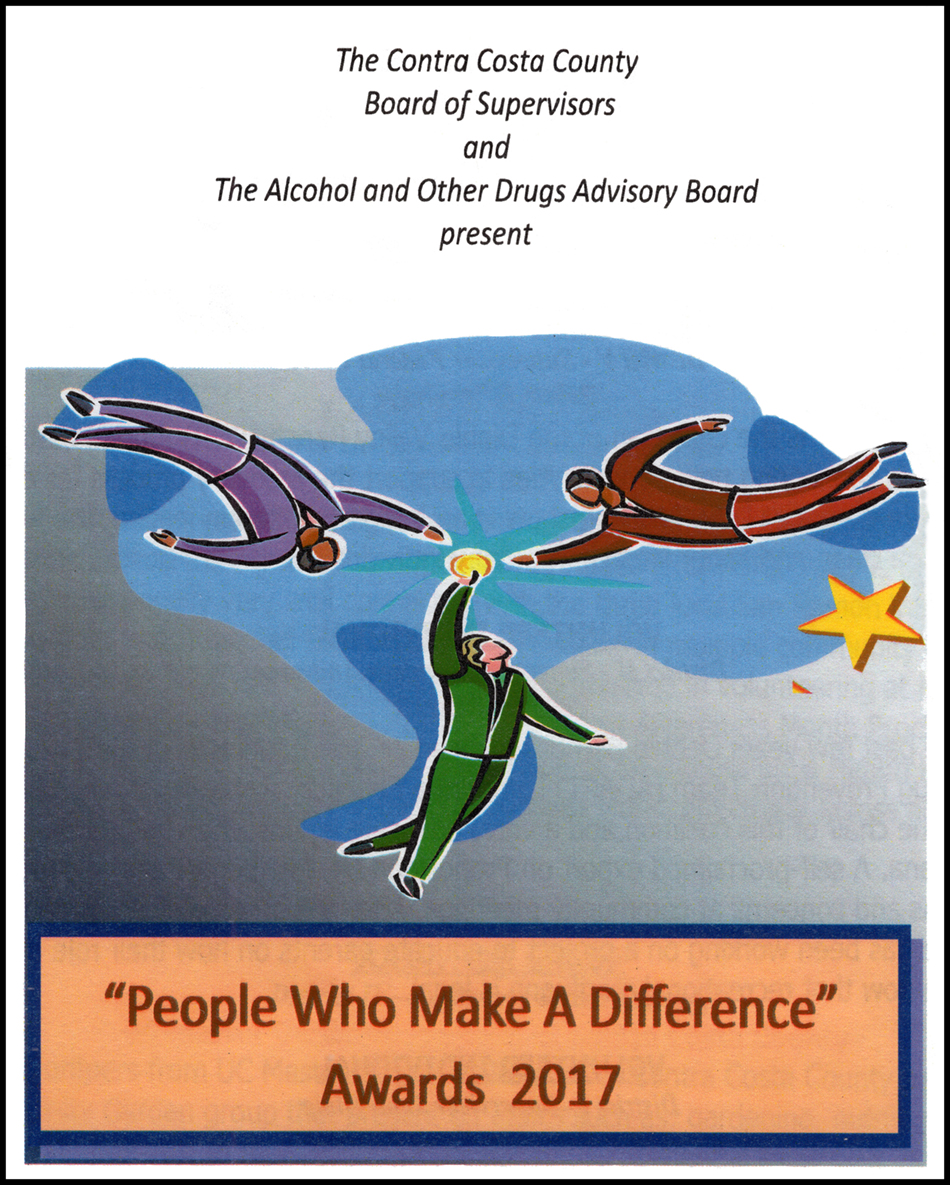