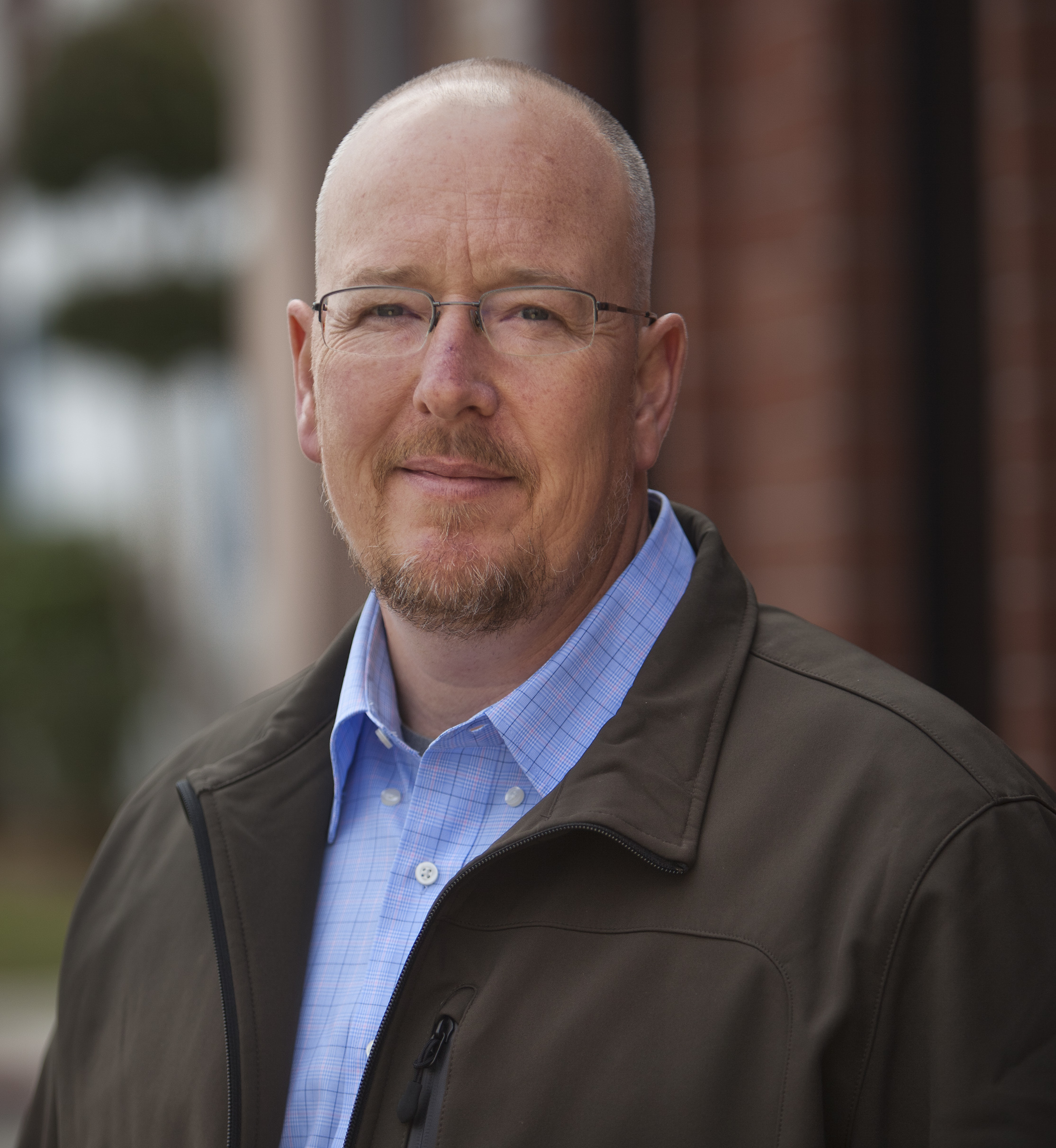 In a strange twist that no one seems to be talking about, colorful and controversial councilmember Corky Boozé might well be the savior of Doctors Medical Center.

In July 2014 councilmembers Butt, Rogers and Myrick negotiated a $90M community benefits agreement with Chevron for approval of the refinery modernization EIR. Many in the community responded with criticism because while the deal landed pet projects for each councilman, no funds were provided for Doctors Medical Center which had terminated ambulance service and was on the brink of closure. The three councilmembers vehemently defended their bargain with Butt insisting that saving DMC was a “myth” and that it was time for residents to “cut their losses” and seek services elsewhere.

Despite the fatalistic views of his colleagues, in early October councilman Corky Boozé placed an item on the agenda to seek bridge funding to redirect $20M of that $90M to DMC. That action rekindled the effort to save the critical facility and after further negotiations produced a tenuous path forward to full operation and solvency for the hospital. As Times reporter Robert Rogers commented on Facebook, “when Corky suddenly became a champion for DMC it undoubtedly helped swing the pendulum in this new direction”.

ER nurse and “Save DMC” organizer Maria Sahagun was more effusive in her praise, writing on Facebook that “…Corky Boozé did reignite the very important missing dialogue within the candidates. I may not agree with Corky’s politics but this issue goes across political lines. We are very grateful to him. It build the positive momentum it did because Corky presented it. Completely unexpected , and surprising. He is the unsung hero of this story.”