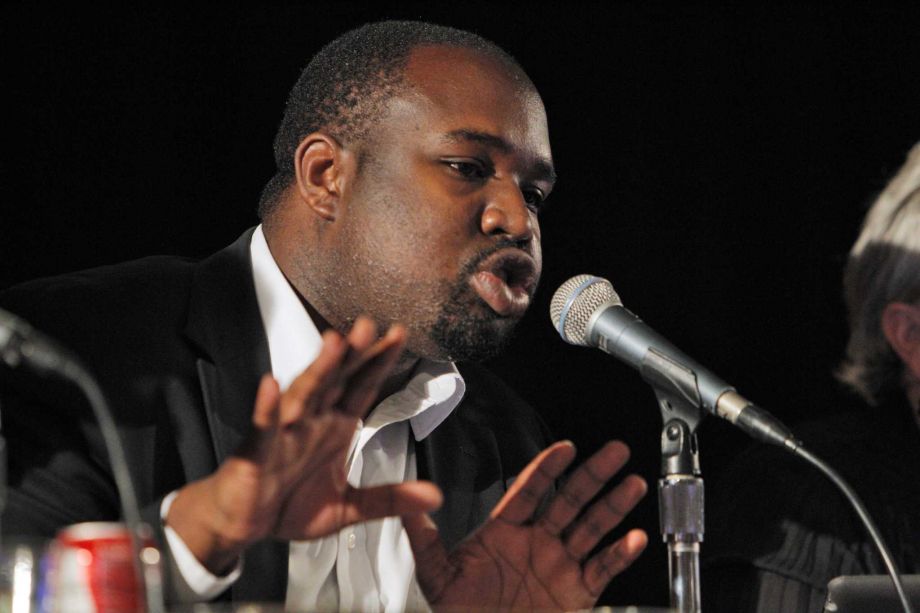 On May 19th I voted for a resolution that at the time seemed a fairly harmless statement of opposition to federal policies that militarize space.  In the weeks since it has become apparent that the passage of this resolution was a mistake and has had a tangible negative impact on the city.

At the time I supported the resolution for two reasons:

In general I try to find ways to support my colleagues on resolutions that they present if there is not a clear downside.

The issue of the militarization of space as embodied in policies like Strategic Missile Defense (“Star Wars”) and LGM Peacekeeper Missiles is a real issue and one I genuinely believe is bad for our nation to engage in.  While this is not a local issue, the Council often passes resolutions on these types of federal policies including a recent resolution in opposition to the Trans Pacific Trade Partnership.  I saw this as no different.

In addition, I would remind people that the language of the resolution we passed did not include any language relating to “mind control,” “chemtrails” or any of the other theories being highlighted in the discussion that has taken place since its passage.  The resolution did include one casual reference to “targeted individuals” but the majority of the language was focused on the Space Preservation Act or the Space Preservation Treaty which had been approved by the United Nations.

That said it has become clear in the past two weeks that this resolution is being used by some to validate very dangerous conspiracy theories that may be having a real negative impact on the lives of people with serious mental illness and those around them.

Furthermore the negative press and publicity from the passage of this resolution has clearly brought unnecessary embarrassment to the city at a time when we need to focused on taking advantage of the opportunities in front of us and building on the progress we’ve made in recent years to transform the image and quality of life for our city.

Finally, it has come to my attention in recent days that this resolution has led to our police department being inundated by calls from “targeted individuals” nationally who now see Richmond as some type of sanctuary.

So to be completely clear, I voted in favor of this resolution because I saw it as a statement of opposition to federal efforts to militarize space through the use of programs like Strategic Missile Defense.  I do NOT believe that individuals are being targeted by the government technologies to torture them or impose some form of mind control on them.  Furthermore, I do NOT believe that my colleagues on the City Council believe in these theories either.  The resolution we passed should not be read by anyone as a validation of any of these theories and certainly should not be seen as any direction to impact Police policies as they relate to individuals with mental health issues.