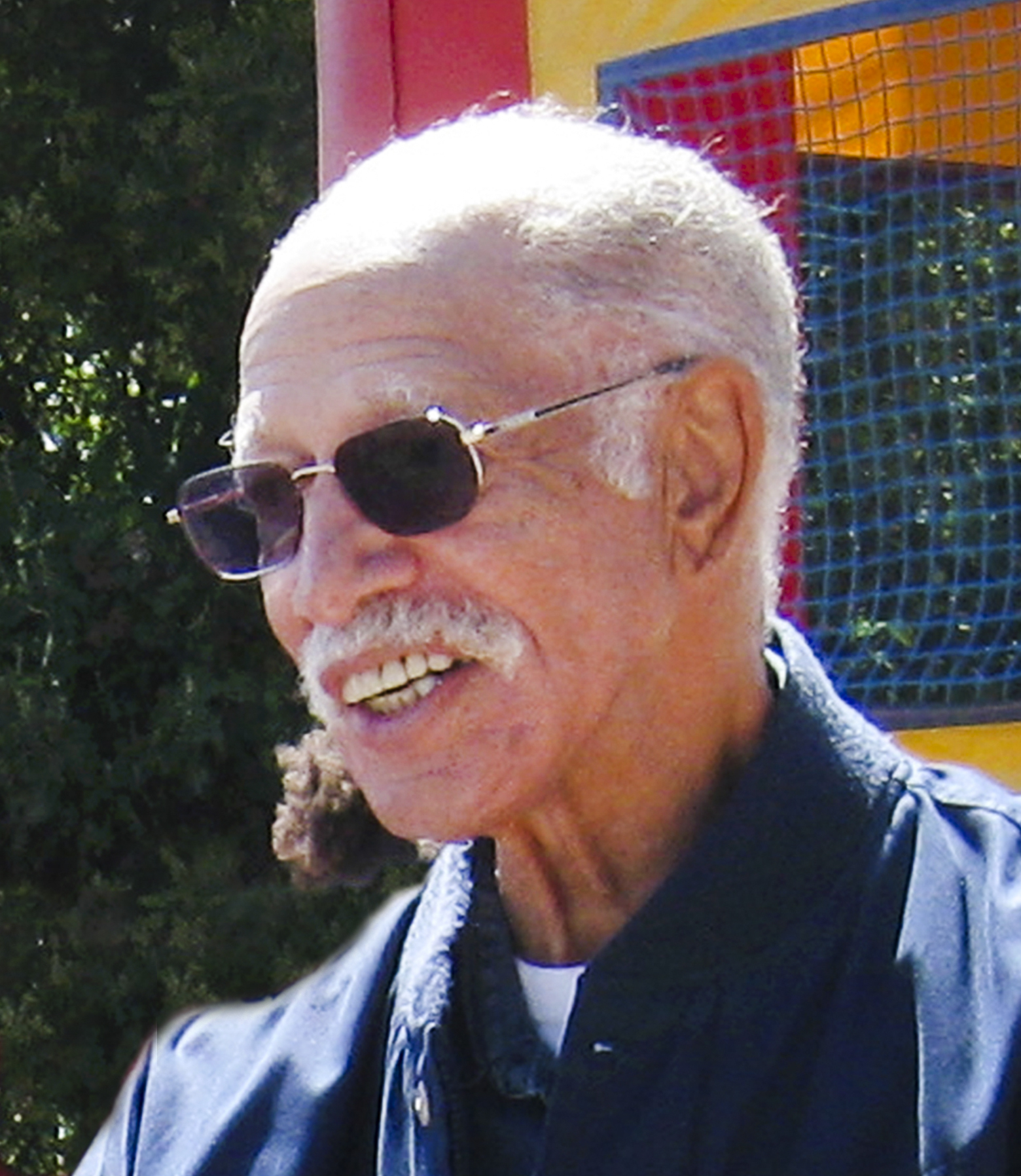 I was a pharmacist in Richmond during the 1960’s.  Back then, the connection between community and pharmacists was very close, and from day one I heard stories about police discrimination.

Younger customers of mine would come in and just share their complaints about encounters with the police.  They used to tell me that any time they had a new car, the police always had some reason to stop them.  And of course I thought, Maybe they’re exaggerating a bit.  Maybe they’re involved in activities that caused the police to be suspicious.

That was until I had an encounter of my own.

One night I accidentally ran a stop sign that was around 3rd and Macdonald.  It was so dark down there that one could hardly see.  Well, an officer immediately pulled me over for running the sign.  I apologized and I said, “It’s so doggone dark down here you can’t see signals very well.”  He said, “Yes, it is.”  And he said, “You need to talk to the people who make policy.”  And I said, “I guess I will.”  He said, “May I see your driver’s license?”  I said, “Sure.” We were just chatting politely.

Then he looked at my driver’s license with his flashlight and all of a sudden he turned and put the flashlight in my face.

When he looked at me his whole attitude changed.  He had to rewrite the ticket.  Because it was dark, and I was wearing a cap, and my complexion is fair, he thought I was white.  When he found out I wasn’t, he was furious.  I realized this and I refused to sign the ticket.  So he said, “You’re going to jail.”  And I said, “Well, that’s where I’ll go.”

So he took me to jail.  The one black officer who had been there for years was taking my fingerprints and he said, “What the hell are you doing here?”  And I said, “Ask the guy who arrested me.” It was clear as day that this was discrimination, and I was vocal about it.

The next day the police captain came up to my store and told me that it wasn’t a good idea to accuse people of racial discrimination. He told me, “I don’t know why you should be upset.  He was not treating you in that manner because you were colored. He thought you were white.”  As if I was supposed to be pleased with that mistake; as though it was some honor for him to have mistaken me for white in the dark.

Well, I protested the ticket, but nothing ever happened.  It was my word against his, and there were no witnesses.  Things moved on and that’s just the way it was back then.

I think really things started to change after that successful lawsuit in the mid 1980’s against the Richmond Police Department about discrimination against black officers.  Since then we have made some great improvements in terms of numbers of black officers and in terms of positions within the department.

I am certain that relations are a lot better now, but race in America is an ongoing conversation.  There is always some new aspect, and it isn’t going to go away.  Dynamics have changed enough so that many people tolerate being around different races, but it has a long way to go.  I just thank god that it isn’t like how it was.