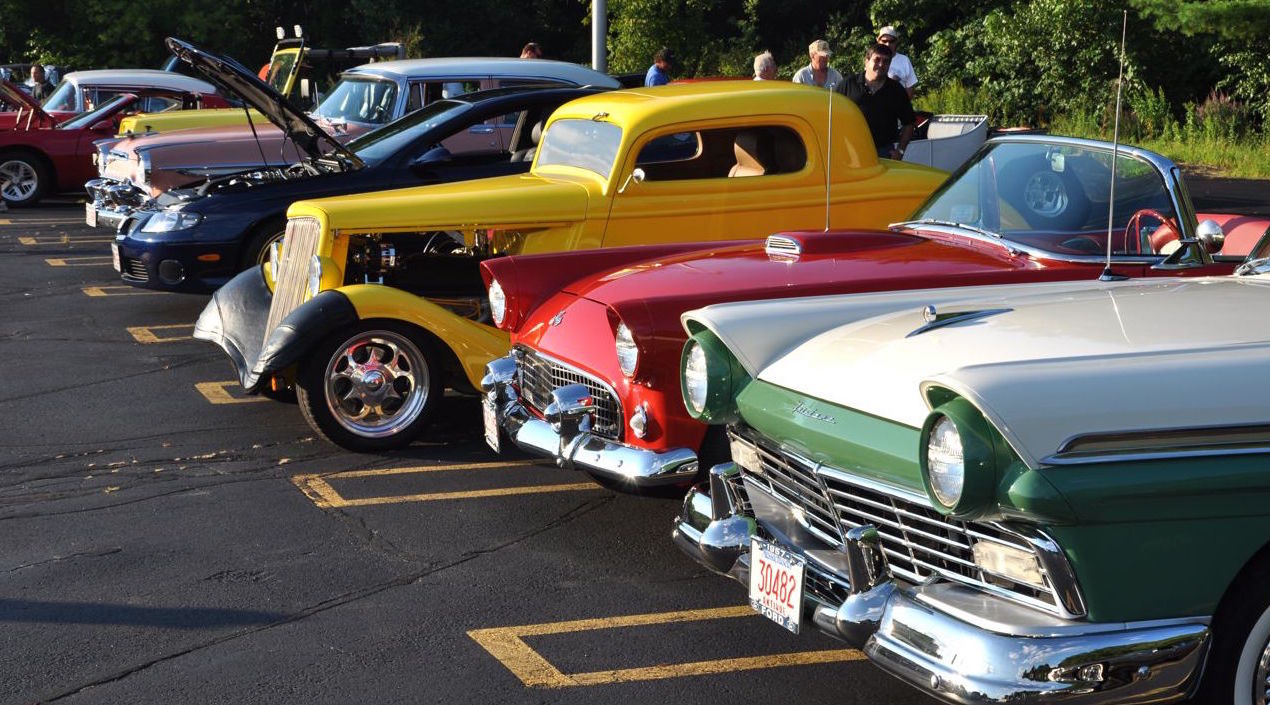 Driving around town with your friends in a group of classic cars and lowriders used to mean that you were in a gang. And the Cinco de Mayo festival used to be a place where people came to settle their fights. This has changed in recent years. These parts of Latino culture are still strong, but now they have new meaning.

Last week the Bay Area Peacekeepers, a community organization focused on educating Latino youth, had the grand opening of their new building. To celebrate they had traditional dancers, music, and a few classic cars and lowriders parked out front. The people who were the owners of the cars are family people. They have these cars as a hobby and as a connection to their communities and culture, not because they are part of a gang. But some people outside of the Latino community don’t understand that yet.

About once a month our classics and lowrider group and families get together to cruise from Richmond to Vallejo, or the other way around. People bring their cars all the way from Solano County and Stockton to ride with us. Last time there were a lot of cars cruising around in a caravan in Richmond. It was great to see the community come out as a show of solidarity, and also just out of interest in these older cars. But the organizers didn’t dot their i’s and cross their t’s. People outside of the group didn’t know that we were just friends driving around with our families and showing off our cars. While the classic car group has excellent relations with the Richmond Police Department, the East Bay Regional Park District police called for re-enforcements and backup from nearby police agencies when the group drove by Miller/Knox Regional Park in Pt. Richmond. We had helicopters circling overhead as part of the police backup wondering what we were doing. A lot of the families and younger kids in the group were frightened. I believe all that was unnecessary and could have been handled differently.

Unfortunately my car was in the shop at the time, otherwise I could have been there to diffuse the situation, as a former Richmond City Council member. On the side of my classic car I have a sign that states my name and that I’m associated with Contra Costa College. Most people know who I am in the community. I think people feel good seeing a community leader out there with his own classic car and being a part of this group, but talking more about education than any kind of gang mentality.

That is one of the most important parts of the car club. You meet people in the community and you can try to see what their interests are or see if you can get them involved in city programs. Part of my mission now is to get regular Latino community members involved in civic affairs. The connections made in this car club will be a big part of how we can organize and get to know what the issues are in our community.

But we have come so far already. Look at the recent Cinco de Mayo festival and parade. There were thousands of people there, but not a single arrest. Years ago I used to see people come from different towns to settle their differences right on 23rd street. That doesn’t happen anymore. People know that the Latino community in Richmond is safe and focusing on families.

People around the Bay Area see the positive image that we present, and we get a lot of positive responses in return. This closer community that is able to bond over these hobbies and events, is so empowered. We are making an impact on our community and with younger generations who might have been tempted to join a gang in the past. Our community is changing, and so is how we connect with our culture. The same things are there, but now they have a new meaning. 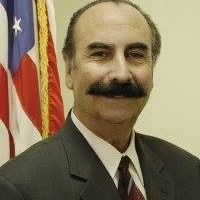