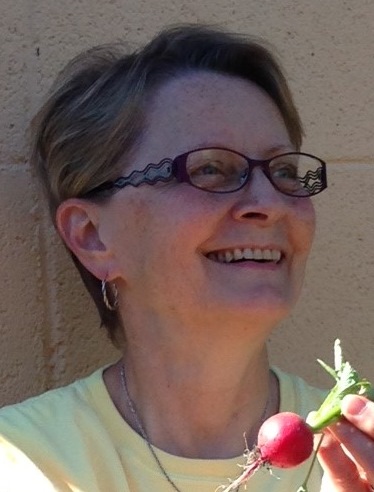 The following is a letter from Richmond Resident Kate Sibley written Friday, September 18.

I see that there is a special closed session meeting this Monday evening, and I see that the only item on the agenda is the performance evaluation of our city manager.

I wish to state as strongly as possible how much I appreciate all that Bill Lindsay has done for the City of Richmond. He came to the city when it was reeling from years of mismanagement (when there were probably few competent city managers who would even want to take it on) and he has done an almost miraculous job of bringing our beloved community back from the brink.

Yes, there are still fiscal issues, but they would have been much worse if Mr. Lindsay had not been in this office. But beyond that, Bill has the kind of compassion, morality, intelligence, and ethical standards that every city should count itself lucky to find in a city manager. 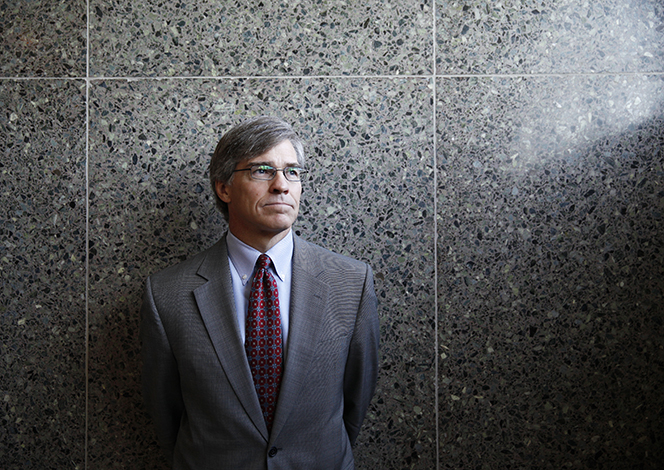 As someone who works in local government, I have become something of a student of municipal governance, and I believe the City of Richmond can stand tall and proud for the way its management leaders (especially Bill Lindsay and Chief Chris Magnus) conduct themselves not only locally but also on the greater government stages where they now frequently find themselves.

And by the way, if anyone thinks that Bill Lindsay is overpaid, it's because they simply do not know how difficult the job of city manager is--especially in a city like Richmond. He is worth every penny (and benefit) you pay him.

There is no easy way to turn around a post-industrial city that has lived in poverty for far too long. But Bill Lindsay is responsible for much of the good that has come our way. I do hope that each of you recognizes this, and that you will do what is right by our city manager as you review his performance and consider the renewal of his contract.