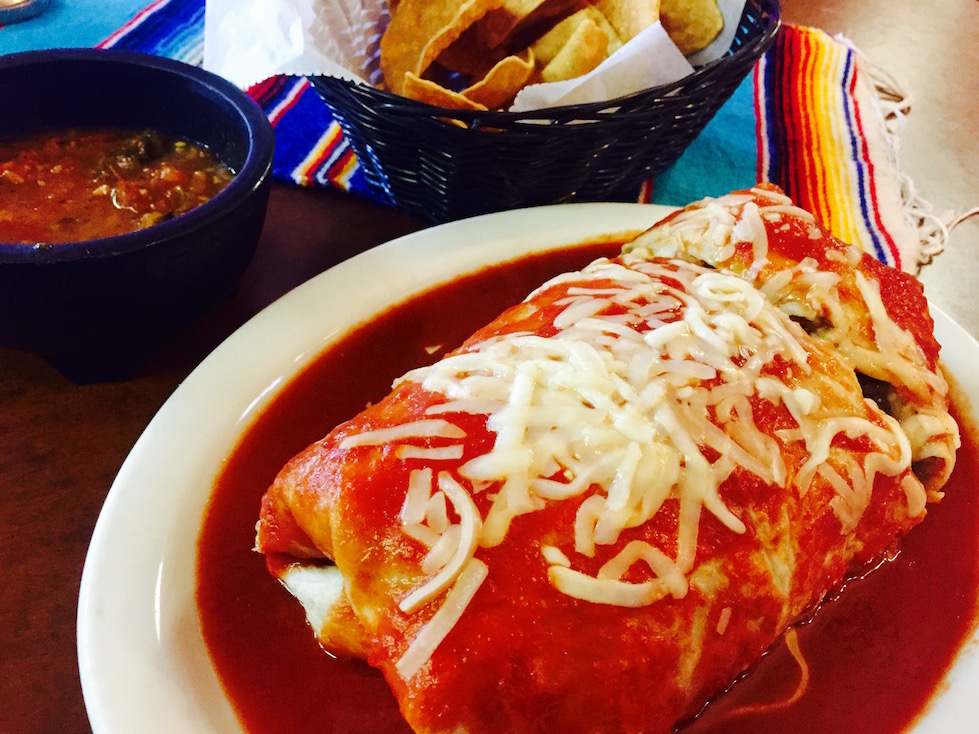 El Campesino, located firmly on 23rd Street, looks like just about any other Mexican restaurant along this bustling strip. But the owners have bigger plans.

They hope for their restaurant to one day be a go-to place for events in the city, from birthday parties to concerts. Lost in bureaucratic gridlock — as they have been for over a year — El Campesino is stuck small-scale. Fortunately, their food makes the place worth a visit.

We first visited El Campesino a year ago. We discovered that they had been working for nearly six months to secure a full liquor license, which would allow them to sell hard alcohol and host the larger events they envisioned. At the time, it appeared that they were on their way to doing so successfully.

Then, in a somewhat ironic twist, a party thrown by the Richmond Police Department (RPD) for Mexican Independence Day derailed their plans. The restaurant wasn’t allowed to have large events — such as the RPD party — while in their probationary period before being granted a full liquor license, and the Alcohol Beverage Control Department (ABC) found out. The restaurant is now stuck in a stalemate between the City and ABC to sort out the issue.

“I thought it would be ok because it was for the police and it was their event,” said John Bermudez, who owns El Campesino with his family. “I guess not.”

The local business owner still holds on hope that his restaurant will be granted a full liquor license and become an event space for the community at large.

“We want to make this a place for families to come and have birthday parties and come together,” Bermudez said.

In the meantime, the restaurant is still able to serve food from its expansive menu. Its food hits the mark, even if the restaurant on the whole could use a little fine tuning.

Their chips and salsa are a good place to start any meal. The salsa has a subtle sort of spiciness that builds up over time, making it at once easy to eat a lot yet dangerous to do so.

El Campesino also has a good variety of specials, depending on the day. In addition to taco Tuesday, the restaurant also has bottomless mimosas on Saturday and regular happy hours Monday to Friday.

For their regular menu, the wet burrito with shrimp is a solid choice. Enormous, packed with guacamole, sour cream, beans, rice, lettuce, plenty of shrimp, and topped in your choice of green or red salsa, the burrito is bound to fill you up and leave plenty for leftovers.

El Campesino is strongest when it sticks to what it knows best: Food. The restaurant, which underwent a remodel last year, appears to still be ironing out some kinks — from the ceiling lights that didn’t entirely work, to the swarm of flies that buzzed around the middle of the room.

One thing is certain, however: if El Campesino can secure its full liquor license — and therefore be able to host parties — the restaurant is well positioned to become a hot spot for social gatherings in the city. Between its good food and its ample space, the 23rd Street Mexican restaurant has a lot of potential.