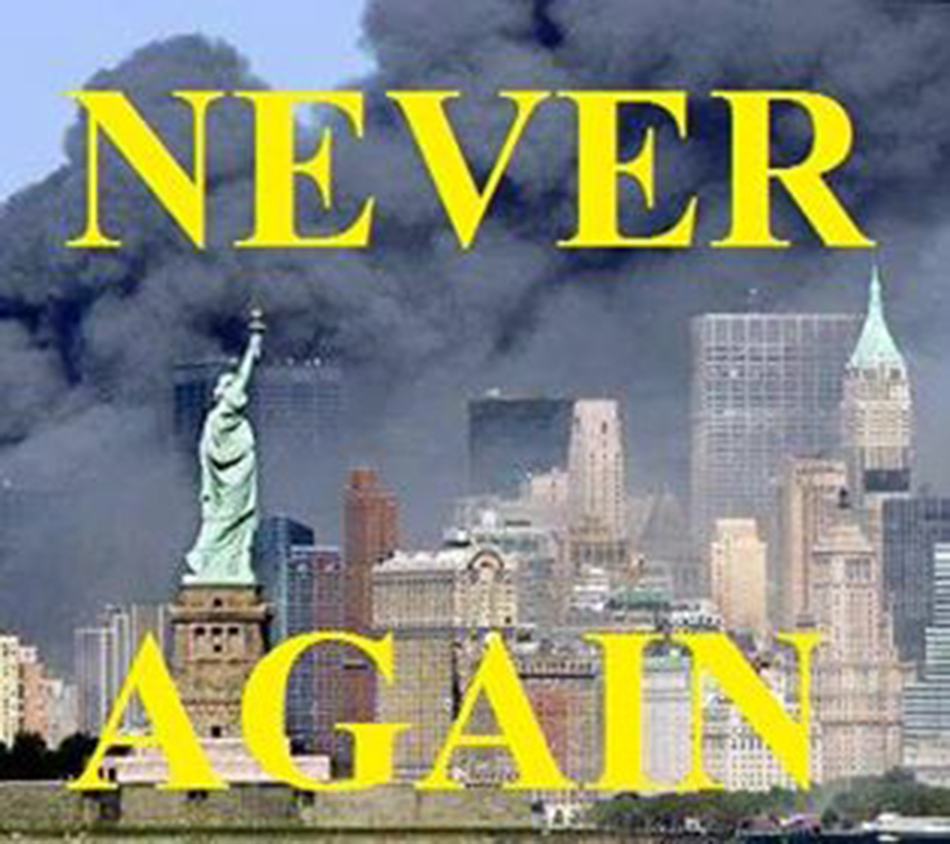 Sixteen years ago the world was changed forever when religious zealots conspired against those who did not embrace what they believed, hijacked four airliners, flew two into the World Trade Center twin towers, flew one into the Pentagon and, it was believed, were on their way with the fourth airline headed for either the White House or the Capital in Washington, D.C.

Billions of lives were altered that day and trillions of dollars were either lost that day or redirected towards fighting the terrorism that escalated after September 11th, 2001.

Debates will continue for decades to come about the root cause of the events of that day and we may never know for certain what could have been done to prevent it from happening.

Almost immediately after the first plane struck one of the twin towers, conspiracy theories popped up.  No matte the event, there will always be people who can show us proof that the official reports were incorrect and their own theories have more merit:

And the granddaddy of all conspiracy theories is that the government of the US—along with their Muslim hating allies—actually brought on the events of September 11th.

In the weeks and months after the twin towers fell these conspiracy theories abounded.  What is strange, though, is when 10 years later there are still true believers that argue that the real culprits were far from the Middle East and carried out their plans in and near Washington, D.C.

One such person is seeking to serve on the Richmond City Council.  It’s one thing for people to say that they heard from someone that a community leader said something.  It’s a completely different story, though, when that person authors an article pushing that agenda.

Radio Free Richmond invites our readers to look up the article and decide for themselves.  Here are some links to start with:

And another conspiracy theory put forward by that same Council applicant:

“Although there has not yet been a complete and thorough investigation of the events surrounding 9/11, there is sufficient evidence to indicate that 9/11 was an act of state-sponsored terrorism facilitated by elites within the US military-industrial complex.”

Radio Free Richmond has long advocated for members of the Richmond community to know the people who want to represent them.  When the Council debates on Tuesday the 12th who among the 13 applicants they should appoint to fill the recently vacated seat on the Council, Radio Free Richmond advises their readers to reach out to the applicants to learn more.  People should never allow any one action (such as either of these conspiracy theories) to validate their support or rejection of a candidate (or, in this case, an applicant).