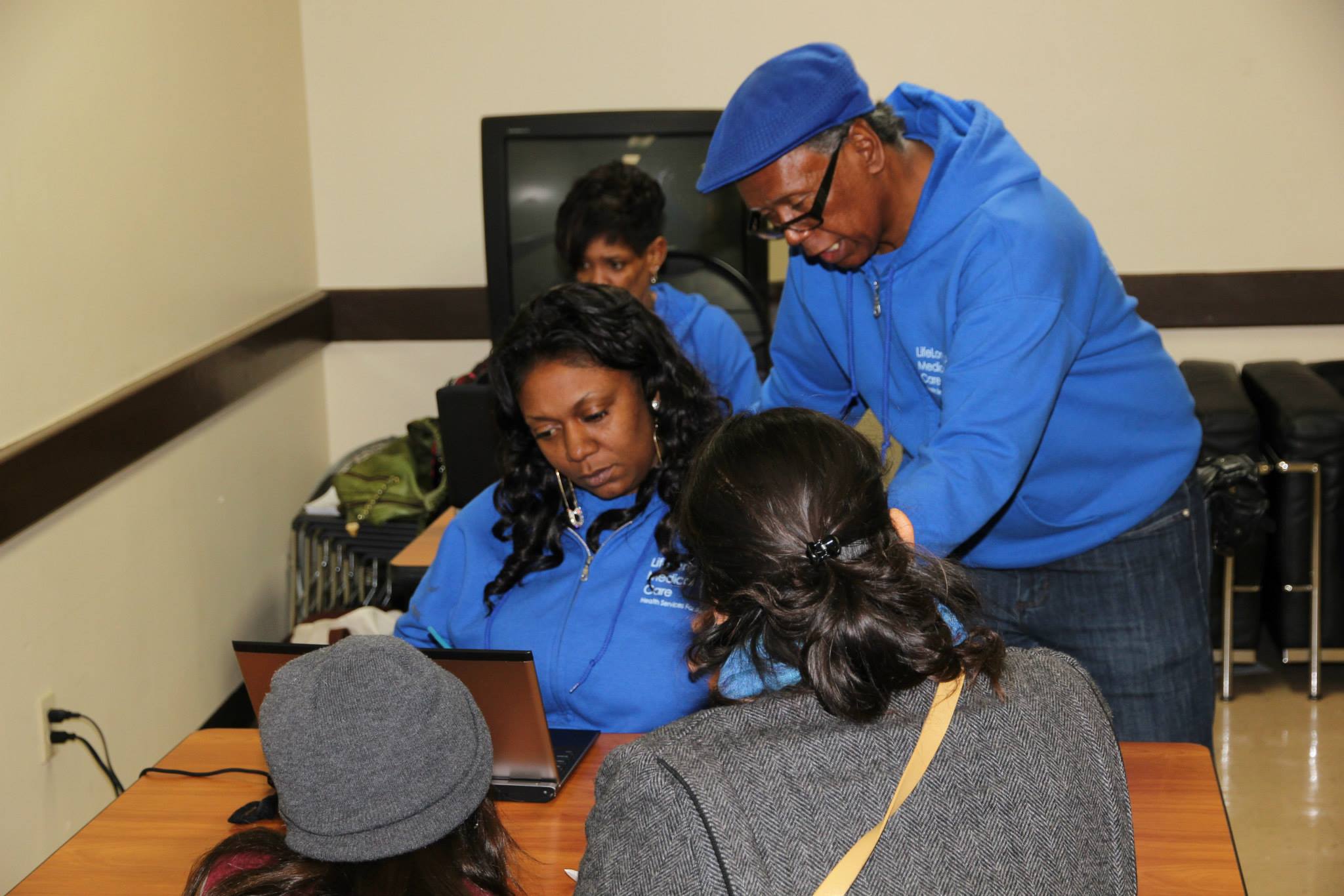 “The greater population that is covered under health care, the better everyone's public health will be,” says Contra Costa Supervisor John Gioia.

The program would allow low-income residents, who are not eligible for full-scope health care under Covered California or Medi-Cal, to access primary health care ranging from immunizations, to Planned Parenthood services, to pharmaceutical services, and more.

Liydia Arizmendi, a Contra Costa County resident, is one of the nearly 19,000 individuals who would benefit from the program. She lives with diabetes and has been waiting to see a doctor for over a year, because, as an undocumented immigrant, she is ineligible for health care under Covered California and Medi-Cal.

“With my condition, I’ve been in pain for a while, but I have to wait to see a doctor,” Arizmendi said through a translator. “The out-of-pocket costs are too much, so I can’t see a doctor until I’m already sick.”

It’s clear how Contra Costa CARES would benefit thousands across the county, but still uncertain is how the program would sustain itself financially. Supervisor Gioia estimates that the program will cost around $1 million to get up and running, a cost that will be split among the various partners involved in the program.

From there, it is estimated that the program will cost a little over $3.3 million during the first year, if 10,000 residents enroll in the program, an expense the County and Contra Costa CARES partners have yet to work out.

The Contra Costa Board of Supervisors is scheduled to discuss the issue in late September. If approved, the program could go into effect by the end of the month.