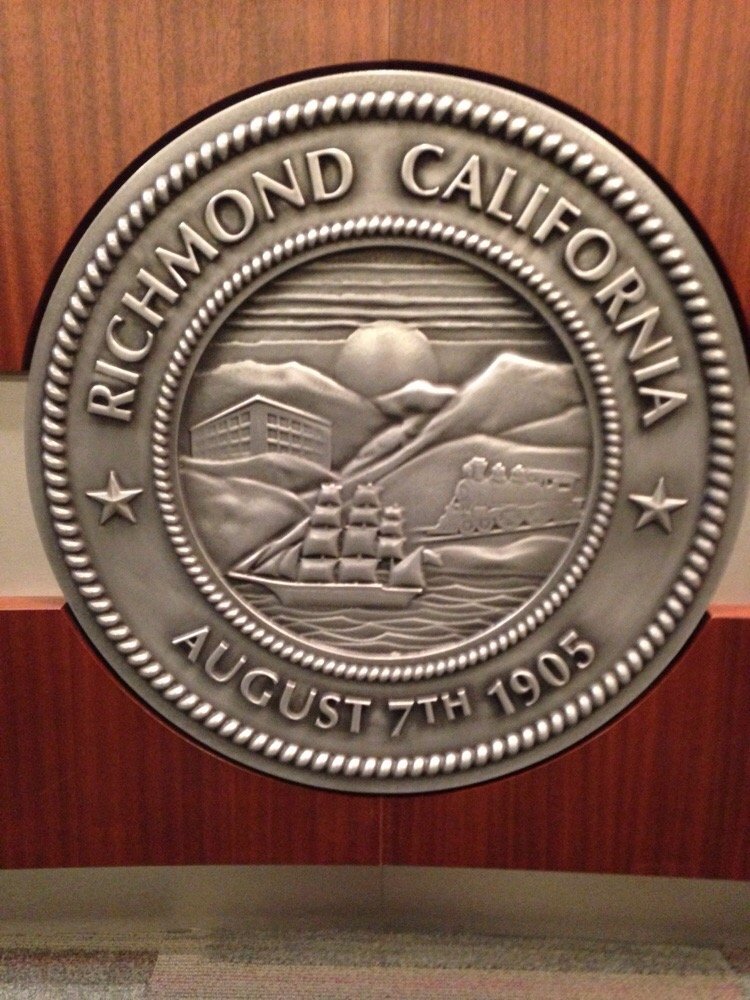 As part of Cities for Action, Mayor Tom Butt announced today that the City of Richmond joins a broad coalition of cities and counties that are filing a friend-of-the-court amicus brief with the U.S. Supreme Court in United States v. Texas.

The brief urges the Supreme Court to overturn a lower court’s decision and allow President Obama’s executive action on immigration to move forward. Signed by 118 cities and counties representing 35 states, the brief argues that the nationwide injunction blocking implementation of the President’s executive action on immigration was erroneously entered and should be reversed because it places millions of families in our cities and counties at economic and personal risk

“As we work hard to uplift all our residents, the last thing we need is the tremendous burden of a broken immigration system holding down large portions of our community,” said Mayor Butt. “Our immigrant community represents Richmond’s best qualities: diversity, resilience and productivity. President Obama’s executive action has the potential to bring our undocumented residents into the fold and give them the opportunity to participate fully in society.”

Amici include 44 cities and counties located in states that brought or support the lawsuit, including some of the largest municipalities in Texas, Georgia, Alabama, Ohio, Utah, New Jersey, Wisconsin, and Idaho. Together, amici represent an estimated 55 million people, including over 15 million immigrants, more than 37% of the nation’s immigrant population. These cities are also home to more than 1.5 million immigrant children and their parents who are potentially eligible for relief under President Obama’s executive actions.

The brief demonstrates to the Court that the executive action will benefit cities and counties by keeping families together, improving the safety and welfare of all residents, increasing local tax revenue, and stimulating local economies.

Why Cities And Counties Have Joined The Brief:

The brief argues that delay in implementation of the President’s executive action has significant costs for immigrant families and local economies. For example:

Key Arguments From The Brief:

By filing this brief, America’s mayors and country executives are making a strong statement in support of the President’s plan to grant administrative relief to over 4 million undocumented children and adults.

Cities and counties signed on to today’s brief include the following local governments: