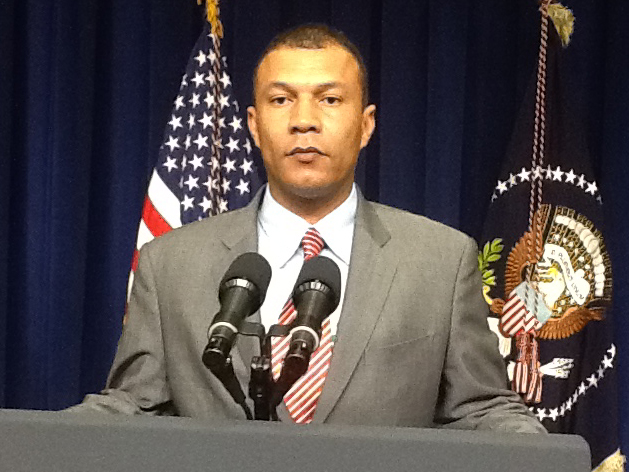 It seems as though those who are suffering through the current crisis of the Richmond Housing Authority (RHA) are getting the "run-around." My heart and prayers go out to all the residents of RHA. The main problem is threefold, no one is able to accurately say when the displaced residents can go back to their respective units, when the mold and pest abatement will be done and where will those who live in the Hacienda been transplanted to. Several families have been forced to live the life of a vagabond. As the choice of temporary abode ranges from the Extended Stay America Hotel, the local Super 8 Hotel, a quasi-refurbished unit within one's original complex or an equally unflattering unit in the RHA's inventory of substandard apartments.

The latest in the on-going debacle is that RHA is converting and/or merging into the City of Richmond's Financial procedures. At least this is being told to those residents that I am in touch with. While many, I am sure, are grateful that the city is stepping-up-to-the-plate to help its challenged Housing Department, this means that an added entity is thrown into the, already existing, difficulty of getting a straight answer about one's current and future living accommodations. Many of RHA's residents have been told that "...construction is pending City Council approval..." Can anyone tell these people anything? It seems to me that the poor, seniors, single-female-head-of-households and their children are getting the run-around.

Added to this nightmarish predicament is that the Rental Assistance Demonstration (RAD) application for Richmond has only been submitted within the last 30 days or so. As I stated in an earlier article, the usual wait time for approval of the RAD application is more than 120 days. Not to mention that the new Secretary of HUD, Julian Castro, has inherited a backlog of RAD applications. If Richmond's RAD application is accepted and approved, it could mean that money for Moderate Rehabilitation, Rent Supplement and Rental Assistance Payments may soon be on the horizon. The question is, what we will do until then?