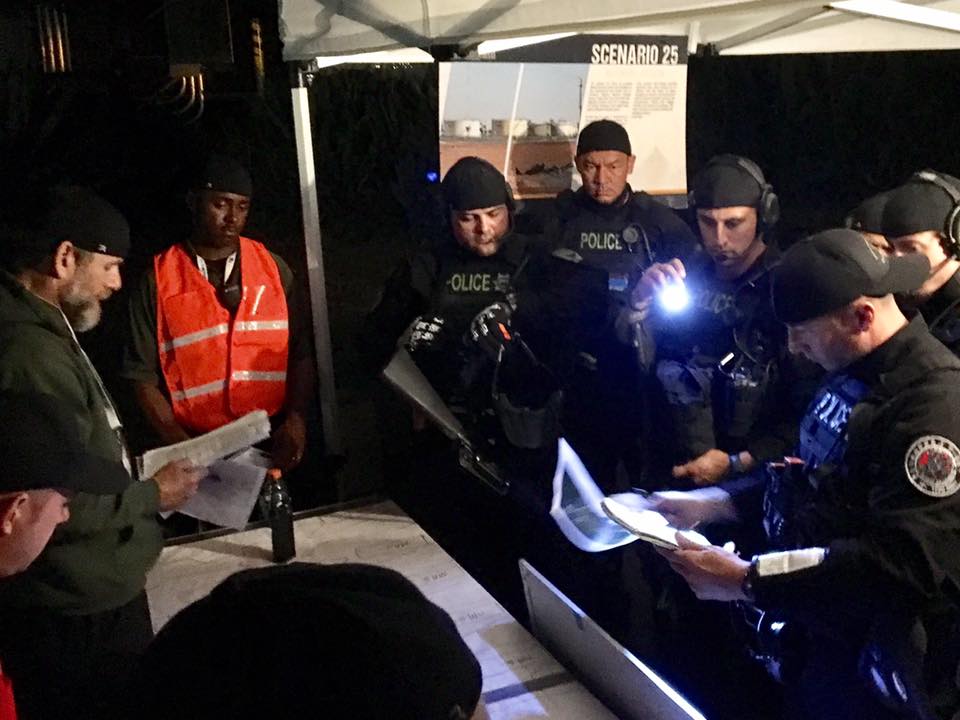 Imagine you've been awake 48 hours straight during which your team has responded to 32 different life threatening crises all over the Bay Area. Each incident tests your knowledge and skill, and also your ability to function effectively under stress and exhaustion.

That's what the Richmond Police Department's SWAT team was doing at 3AM this morning near the Richmond refinery as they wrapped up their final 2017 Urban Shield challenge with a hostage/terrorist scenario modeled after a 2013 incident in Algeria.

Immediately upon arrival the weary but seasoned team was provided a quick briefing and just 7 minutes to develop a rescue plan to deal with 3 aggressors, 2 hostages, and (surprise!) billowing smoke, fireballs, trip-wire explosives, an unexploded IED and numerous tactical bottlenecks.

Police Commissioners Bea Roberson and I observed our RPD team as they assessed, planned and executed their response. We stayed in a vehicle for safety reasons (Simunition ammo and exploding magnesium fireballs can be painful) but close enough to be impressed by the team's coordinated advance to secure the hostages and neutralize multiple threats.

In this post-Ferguson era and on this 16th anniversary of the 9/11 attacks, our police department is uniquely positioned in that it unequivocally embraces community-oriented policing while maintaining a quiet readiness to effectively deal with terrible events, should they ever happen here. Many thanks to Chief Allwyn Brown and Lt. Tracy Mollenbernd for arranging this educational opportunity. 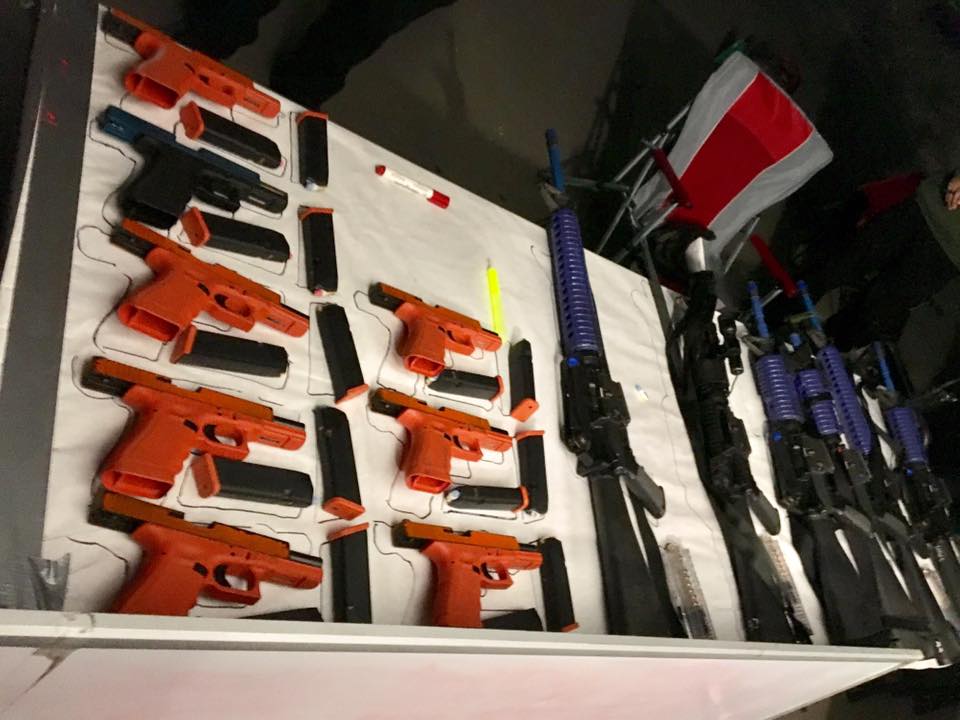 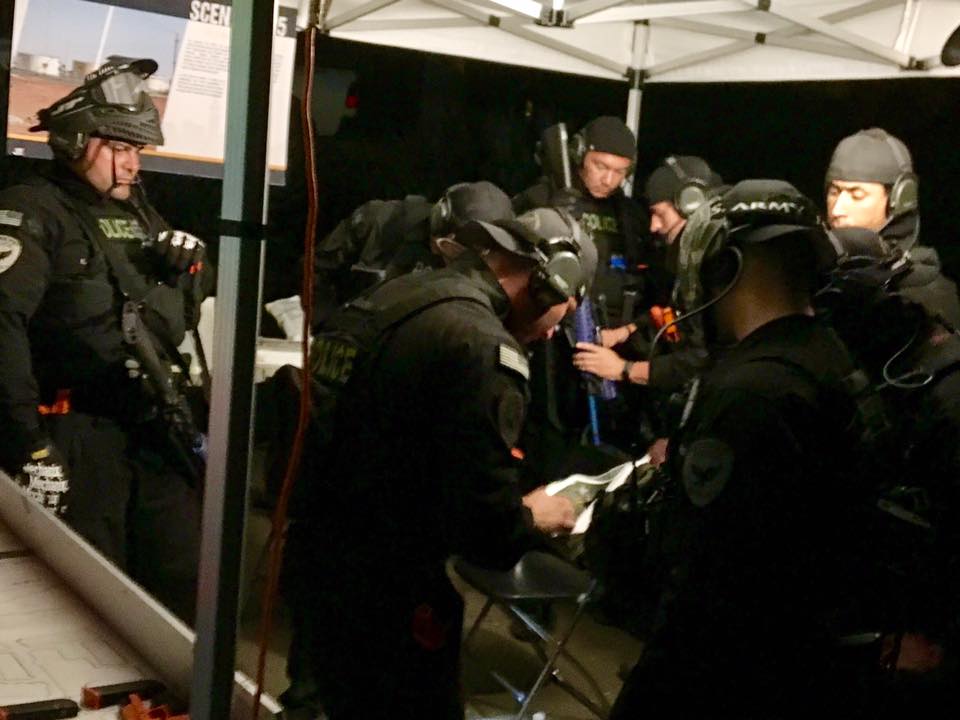