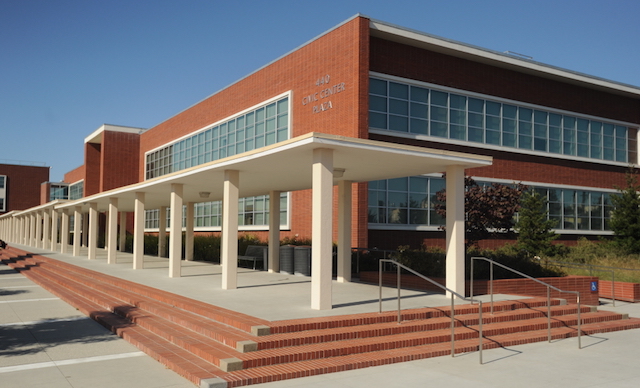 Richmond City Council held one of their most expedient meetings in recent memory on Tuesday, but vocal members of the public reminded the governing body that difficult work remains.

The swift meeting was generally routine, handling a number of issues on the Council’s consent calendar. During open forum however, family and friends of Richard “Pedie”Perez, the unarmed young man who was killed by an officer of the Richmond Police Department in September 2014, made vocal appeals for justice in this case.

The calls for justice in the Perez case, which reentered headlines last month after a series of articles and editorials from Police Commissioners, were echoed by nearly a dozen speakers.

The Council proceeded to the consent calendar when the last of the speakers finished their remarks. Among the items approved was receipt of a Certificate of Sufficiency of Referendum Petition declaring that Richmond’s controversial petition to repeal rent control garnered enough signatures to suspend the ordinance.

Richmond’s Council will take up the rent control petition at a future date, at which time they will determine whether to repeal the ordinance entirely or, more likely, put it before voters in either June or November 2016.

Tuesday’s meeting was an unusually swift and short one for City Council, but with the Richmond Promise and the rent control petition looming, their work will be cut out for them in the coming weeks.