Richmond History: What’s in a Name? 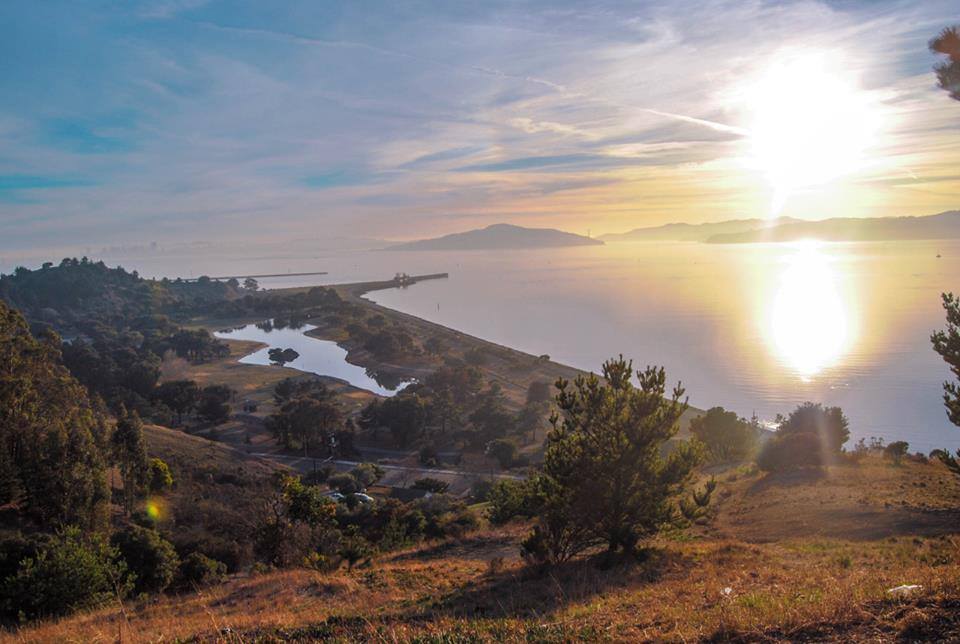 The City of Richmond celebrates its 110th birthday on Friday, August 7, 2015. To mark the occasion, Radio Free Richmond is highlighting unique aspects of Richmond history throughout the month.

To kick off the series, we explore the names that made Richmond what it is today.

Edmund Randolph
Fifty years prior to the incorporation of the City of Richmond, it was Richmond, Virginia native Edmund Randolph who first put forth the name “Richmond”for the small city.

Edmund stood as State Assemblyman from San Francisco, and in 1854 he used his political weight to convince those behind a federal mapping survey of the Bay Area to establish the areas of Richmond and Point Richmond on the map. It would be another 51 years until the city was officially incorporated, by which time the name Richmond was already widely used. 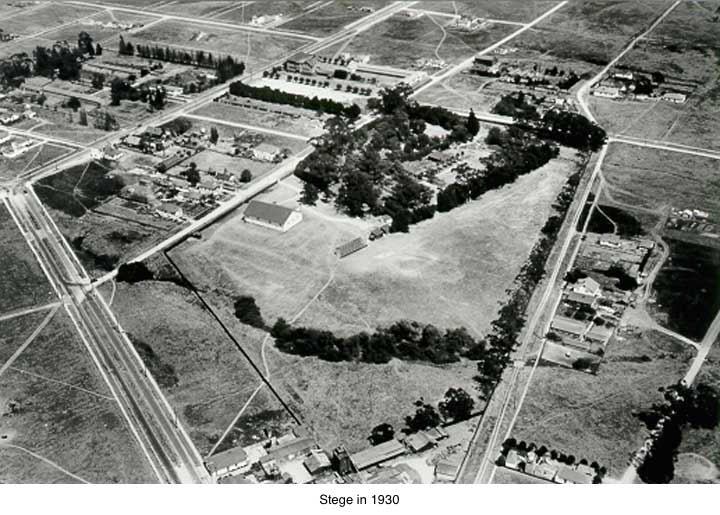 If it weren’t for Edmund Randolph, Richmond could have just as easily been named Stege. Founded by Richard Stege in 1876 as a farming town to surround his ranch property, Stege occupied the space that is now South Richmond until the mid 1930’s. The small town had a robust agricultural economy that included everything from frog farming, to mining, to explosives manufacturing.

Remnants of the unincorporated town persist in names around Richmond, including Stege Avenue, Stege Elementary School and the Stege Sanitary District, which provides sanitary sewer services for the Richmond Annex, Kensington, and El Cerrito. 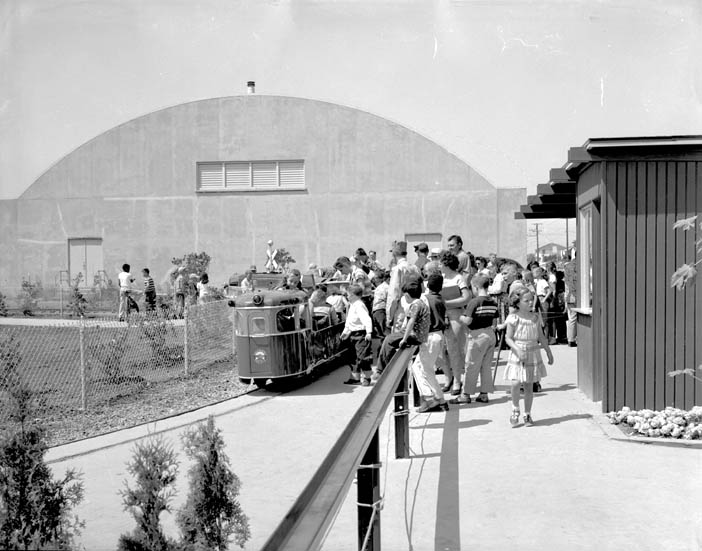 The Nicholl family, whose name lives on through Nichol Park (though the second “L”in the name was dropped), was fundamental in shaping Richmond’s structure in the early days.

John Nicholl, Senior, came to Richmond from Scotland in the 1850’s. A stone mason and contractor, Nicholl established a large farming property in the city. Upon his death in the early 1900’s, Nicholl, Senior, passed on his property to John Nicholl, Junior, who in turn gave vast swaths of land to the City. The area that now houses Richmond’s Civic Center was once part of the Nicholl property.

George H. Barrett
Similar to the Nicholl family, George H. Barrett held a central role to the city’s business development. Barrett owned over four-hundred acres in the City’s central district in the mid to late 1800’s. One of the city’s central arteries today, Barrett Avenue, carries his name. Macdonald Avenue, too, carries the legacy of George Barrett. The landowner sold parcels of his property to A.S Macdonald, who then established what became the Macdonald Avenue corridor as a business center in the city. 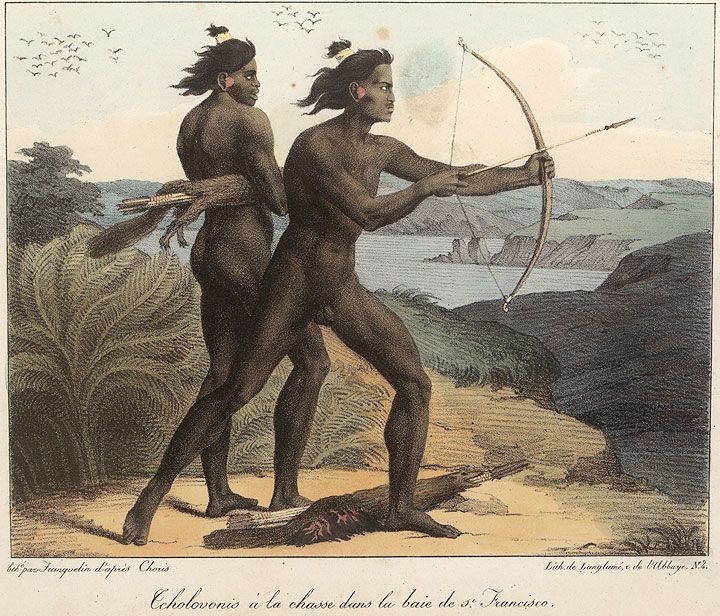 The Native American Muwekma Ohlone tribe thrived in the Bay Area for thousands of years before European settlers took over the land. The fact that the Ohlone name is not common in Richmond is just as telling as the prominence of those like Barrett and Cutting.

The name Ohlone is peppered throughout towns in the East Bay. There is Shellmound Way in Emeryville —a reference to the ornate mass burial sites created be the Ohlone people —and El Cerrito has the Ohlone Garden apartments, but there aren’t many references to the Ohlone people in Richmond.

In his history of early prominent Richmond residents, Henry Cutting (the namesake for Cutting Boulevard) presents the lackadaisical curiosity and destruction that colored the approach to the Ohlone people and their burial sites:

“Probably the greatest shell mound on the Pacific Coast is at Richmond, and it has attracted much attention and curiosity for many years,”Cutting writes in his history. “Now it is to be entirely removed to make room for modern improvements along the bay shore, where great activity in the way of shipping interests is confidently expected before long.”

The erasing of Ohlone history is an all-too-common story in the Bay Area, and the Ohlone name appears with less frequency than those of the American settlers in the Bay Area.