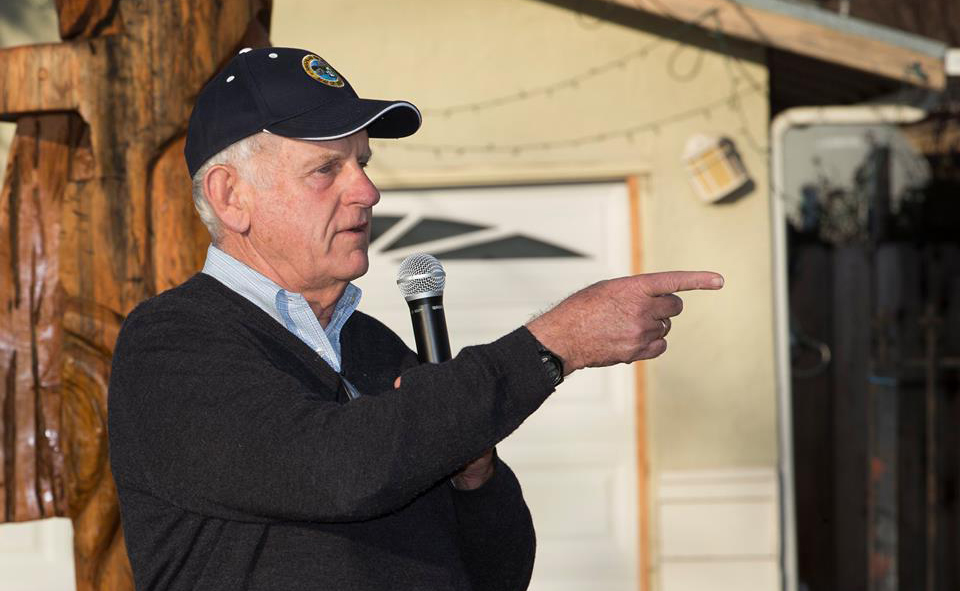 The following is an open letter/editorial by Mayor Tom Butt to some of the sponsors of Richmond Kids First.

I am writing you because you are listed as a sponsor of the Richmond Kid’s First campaign. Individually, you are all among the people I most admire in Richmond and West County.

I have to tell you, however, that I believe the Richmond Kids First initiative is a huge mistake and will cause possibly insurmountable fiscal problems for the City of Richmond.

Based on The presentation by Russ Branson, (Five-Year Forecast), preceded by a presentation by City Manager Bill Lindsay (Status Report on City Finances), on December 15, 2015, the City of Richmond is facing a $8.7 million deficit next year and a $22.7 million negative fund balance by 2021, without significant cuts in expenditures and/or increases in revenue.

The Kids First initiative would require Richmond to increase spending for kids programs over the next five years, topping out at 3% on general fund revenue in 2021, the same year a $22.7 million negative fund balance is forecast. Based on today’s budget, that would amount to about $5 million a year, and will probably be lot more in 2021. The initiative has an emergency provision based on reduced revenues, but no provision for rising expenses, which is the more likely scenario to throw the City into a fiscal crisis.

The 3% requirement would be on top of what the City is currently spending for kids’ programs, which is substantial. The City already substantially subsidizes several of the sponsoring organizations that provide services to kids, including the East Bay Center and The Richmond Art Center. And the City spends substantial funds supporting programs for kids, including libraries, recreational programs of many types, PAL, the Youth Council and job training to name a few. I played a major role in negotiating the $90 million ECIA that includes the $35 million Promise Program, the largest in California. Richmond is not ignoring its young people.

Since drafters of this initiative provided no new source of revenue, the only source of funding is to rob existing City of Richmond programs and projects. Since the initiative would disallow cutting any budgets of existing kids’ programs, the cuts would have to come from somewhere else, like Police, Fire, Public Works (streets, parks and buildings), adult recreation and services and senior centers. This is a classic unfunded mandate of epic proportions.

The initiative requires 70% of the set aside to go to non-profits, which means a giant transfer of millions of dollars from existing City employees, who all belong to unions, to non-union employees of private non-profits.

The initiative sets up a new and cumbersome bureaucracy to manage it, also with no designated revenue source.

Finally, many of the organizations sponsoring this depend on substantial donations from the general public. Assuming this passes, knowing that these services will now be government supported will discourage people from donating. They will look elsewhere. YES is a good example. I have supported YES for years, but if Kids First passes, I certainly will find a new organization that really needs my help.

I am simply asking you to reconsider what it is you are doing and how you are doing it. We can never spend enough on our kids, but this is not the way to correct that. It’s not too late to put this back in the bottle.

Board member and past chair, Local Government Commission