Richmond Residents Ahead of the Curve Before International Climate Convention 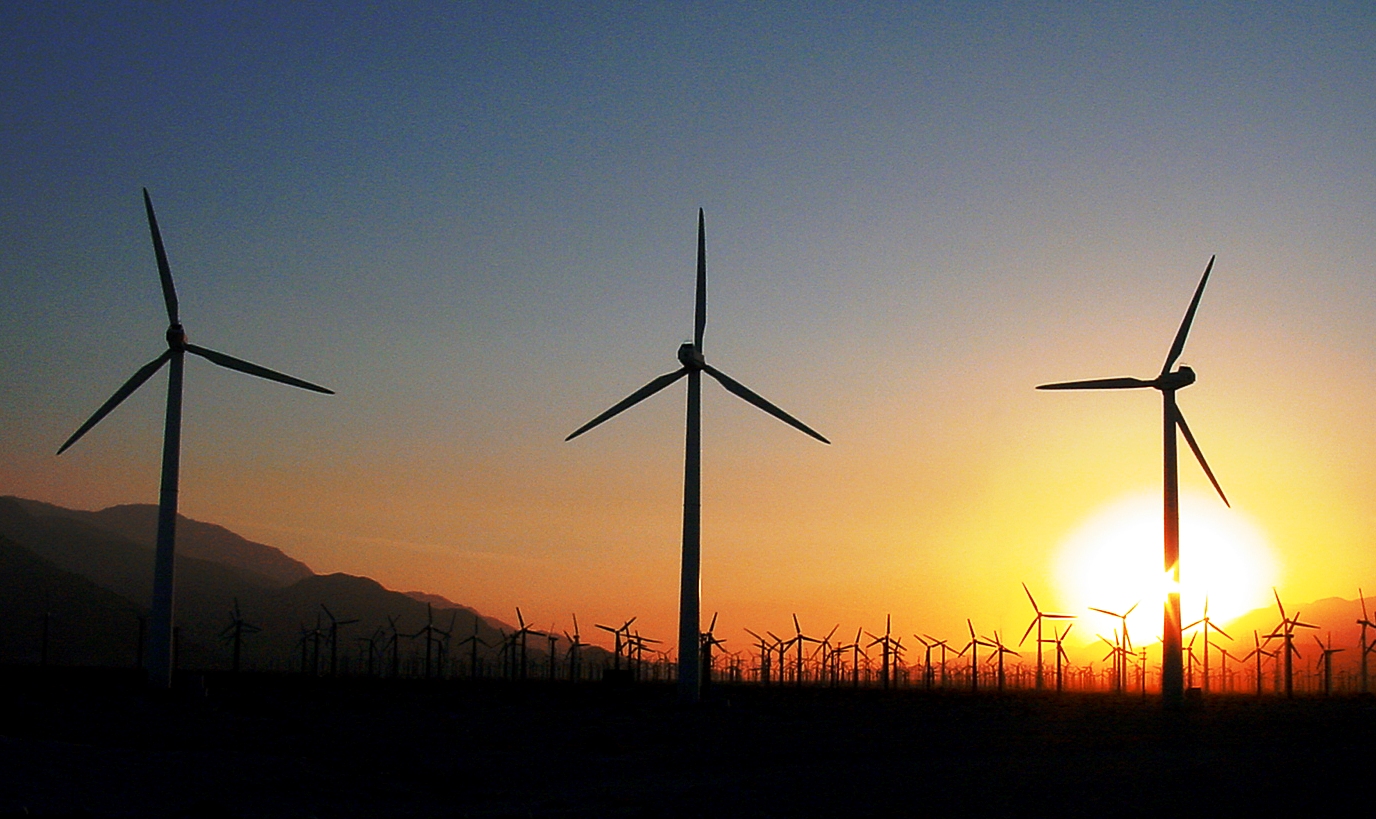 In a few short weeks, dignitaries from around the world will descent on Paris to hold lengthy, difficult, but not less important conversations on how to battle climate change. This annual meeting, called the Conference of Parties (COP), stems from the United Nations Framework Convention on Climate Change (UNFCCC), an international effort to curb effects from the explosive expansion of pollutants in the Earth’s atmosphere.

To many across the country and in Richmond, this huge international conference is so far removed from everyday life that it might as well be happening on a different planet. But this year, Richmond has a local connection: Mayor Tom Butt will be in attendance to highlight how what’s happening locally in the city has global repercussions.

Fresh off the hottest summer ever recorded, this year’s COP meeting is seen as put up or shut up moment to take action against climate change — and this starts with putting real money behind such efforts.

“Where capital goes over the next fifteen years is going to decide whether we’re actually able to address climate change and what kind of a century we are going to have,” Christiana Figueres, Executive Secretary of the UN Framework Convention on Climate Change, recently told the New Yorker.

Though Figueres was speaking with wealthy investors, the message rings true closer to home, too. That’s where Mayor Butt comes into play at the UNFCCC.

Mayor Butt will be telling the story of how Marin Clean Energy (MCE), the renewable energy provider for over 80 percent of Richmond, enables everyday people to take action against climate change — whether they’re aware of it or not.

“Folks might choose MCE because it saves them a few bucks on their monthly bill, and that’s all they know,” Mayor Butt explains. “What we’ll be talking about at the conference is the effectiveness of renewable energy that are the results of these consumer choices.”

MCE offers between 50 to 100 percent renewable energy to local consumers, which is typically less expensive receiving energy through PG&E. The energy provider is part of a system known as Consumer Choice Aggregation (CCA), which is essentially a law that enables communities to choose alternative, environmentally-friendly forms of energy as their primary form of power. Adopted in 2010, MCE was the first CCA system in California, and there are now over 1,300 similar systems across the United States.

“Programs like [MCE] can be adopted in many other places, and there are a number of them starting up across California,” Mayor Butt says.

The Richmond mayor will be attending the Paris conference as a dignitary of Kyoto USA, a local organization to encourage citizens and cities to work together on climate change. Richmond resident Tom Kelly, who, with his wife and many volunteers, has transformed Point Isabel, founded Kyoto USA, and will be leading the conversation.

“We’re hosting a conversation on Community Choice Aggregations, with a spotlight on MCE,” Kelly explains. “It’s our hope that by showing and demonstrating the local success of forming a community choice plan, that we’ll be able to encourage other countries to do this as well.”

Beyond Kelly and Mayor Butt, there won’t be many Richmond residents in attendance at UNFCCC, but their stories of opting for renewable energy will be heard.

Kelly acknowledges that the talks themselves will probably be dry and frustrating, but that doesn’t mean that they’re not important.

“This, for us, is a game changer,” Kelly says. “There is more importance being placed on local and regional responses to climate change… How do we prepare ourselves for what’s coming? Common sense tells you that we’re going to have to figure this out ourselves, and we’re working to see how we can figure out how to be more responsive to what’s coming.”