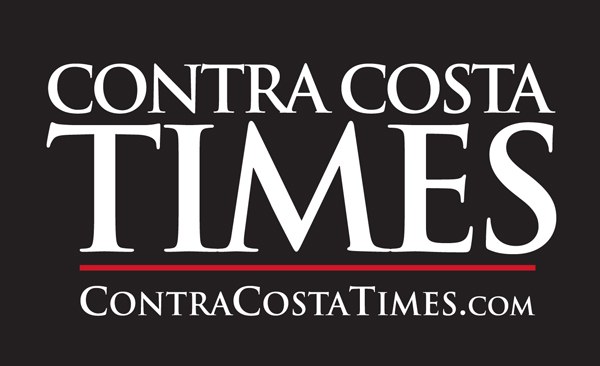 RICHMOND -- In what one councilman is calling "a very serious matter," a state agency is investigating Richmond's accounting practices after saying it found irregularities totaling millions of dollars in the city's financial reports and concluding that the city was dangerously low on cash at one point last year.

The investigation by the state Controller's Office comes just months after Moody's downgraded Richmond's bond rating, although it's not clear whether that prompted the inquiry. The city has been struggling with growing budget deficits in recent years that have forced it to tap reserves and a half-cent sales tax passed by voters last fall.

The Controller's Office declined to specify what prompted the investigation but said it had to do with "certain red flags ... that were indications of fiscal stress."

In a letter last month informing the city that a state audit team would conduct an analysis of its bookkeeping, the Controller's Office detailed a series of concerns, including a finding that at one point during the 2013-14 fiscal year, Richmond had only enough cash to cover the basic costs of running the city for less than 10 days and had expenditures that exceeded revenues by $9.5 million.

During that same year, various enterprise funds borrowed $40 million from the city's general fund while the city issued Tax Revenue Anticipation Notes -- essentially IOUs to itself -- to cover the difference.

"Our review was based on significant differences between the city's financial transaction reporting to the Controller's Office and its audited financial statements," said John Hill, a spokesman for the agency. After reviewing Richmond's reports, "we determined that there was reason to believe that these transaction reports could not be relied upon."

The focus of the state investigation, expected to start next month, is on fiscal years 2012-13 and 2013-14, with Richmond on the hook to cover the cost of the probe, which could total in the hundreds of thousands of dollars, according to Councilman Nat Bates.

Such reviews are rare, with the Controller's Office typically undertaking two or three per year, according to Hill.

City Manager Bill Lindsay said the discrepancies are due to the state not accounting for various funds submitted in other reports and using different accounting methods from the auditing firm. He added that the firm, Maze & Associates, had recently done a reconciliation of the financial reports, which would be submitted to the state.

"I'm not going to comment on the letter sent by the state, but the differences are easily explained," Lindsay said. "The external auditor uses generally accepted accounting principles while the controller has their own methodology."

Chris Hunt, the chief operations officer for Maze & Associates, said he was not authorized to speak to the media.

To Bates, the inquiry is troubling, regardless of the outcome.

"These are some very strong accusations, if they are true," Bates said, adding that the city's finance oversight committee, consisting of three council members, was disbanded by the mayor earlier this year. "The bottom line is we need to balance our books so we have clarity of our financial situation. You can't operate your city government without knowing if your financial house is in order."

Mayor Tom Butt said he recommended disbanding the finance committee because he believed its work was redundant, and the majority of council members agreed.

"No one on the council has the qualifications to go through our financial transactions to see if there are any problems," he said.

All of Richmond's financial reports are prepared by Maze & Associates, an accounting firm the city has used for about a decade.

Lindsay said Maze & Associates has been the city's auditor since 2005. Auditing companies must not have any connection to the city and be rotated every three years, according to the city charter, something Richmond appears to be violating.

Other issues flagged by the Controller's Office during fiscal year 2012-13 include:

Issues flagged during the 2013-14 fiscal year include:

Understating total fixed assets in the enterprise fund by $77 million.

Earlier this year, Lindsay was honest about the city's dire financial situation saying the "the city needs a serious course correction" to address its budget deficit, which ballooned to $9 million before the City Council closed it with the Measure U sales tax.

In May, bond-rating agency Moody's downgraded Richmond's rating to "medium risk," citing a rising budget deficit, an unhealthy dependence on Chevron for a large portion of property taxes and a history of borrowing from various funds to balance the budget.