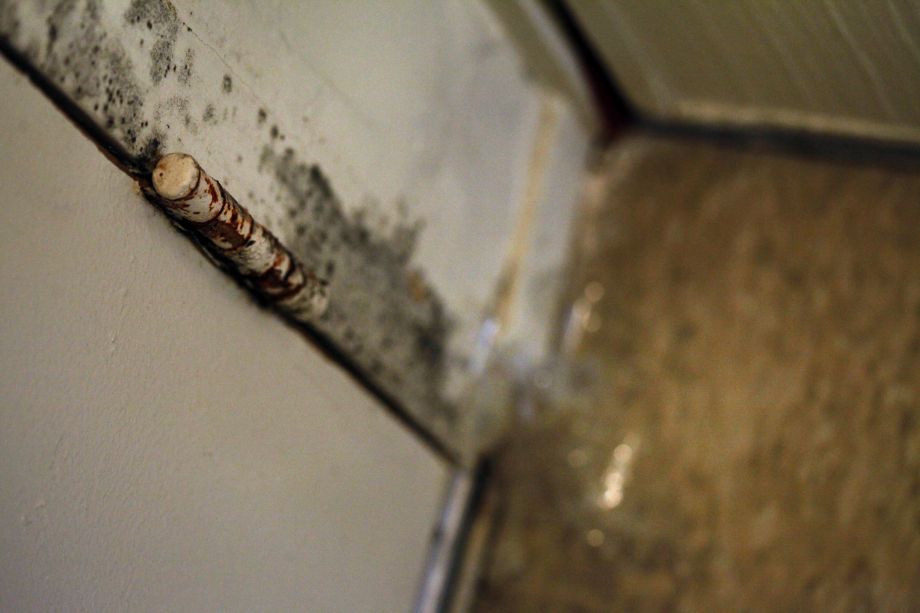 After years of languishing in squalid conditions, the elderly and disabled residents of Richmond’s worst public housing complex will finally be moved out.

This week, the federal government approved the estimated $1 million needed to relocate the 100 or so residents of the Hacienda complex on Roosevelt Avenue in downtown Richmond while a nonprofit developer revitalizes the dilapidated high-rise.

Residents, many of them elderly and disabled, can begin moving out immediately - nearly a year after city officials declared the building uninhabitable and promised to help them leave. They have the option of returning once the renovation is complete.

“Officials came together from coast to coast to make this happen,” said Mayor Tom Butt. “We knew this was a top priority, and we all rolled up our sleeves to make sure the application and funding would be fast-tracked.”

The news comes after the Center for Investigative Reporting reported last February that Hacienda’s tenants long had been struggling with mice, mold, roof leaks and crime - with a chronic lack of action by the Richmond Housing Authority, which oversees the federally funded complex.

Inspections stretching back years showed that the building was falling apart. The most recent inspection revealed that half the apartments were infested with roaches. Almost a fifth of them had mold. Faulty elevators trapped disabled residents on a regular basis. Hacienda’s sixth floor sat vacant for two years because of roof leaks so severe that stalactites grew from the overhead walkway.

“People have died, gotten sick and lived in filth waiting for this to happen,” longtime resident Connie Gary said after learning that she and her neighbors would finally have another place to live. “It’s sad it’s taken so long.”

The Housing Authority said it was considering plans to move out residents in 2009 and again in 2011, but couldn’t persuade the federal government to come up with the money.

Butt, who is now leading the charge on the relocation, initially dismissed the problems at Hacienda after the Center for Investigative Reporting’s stories appeared. In March, he wrote on his public e-mail forum, “It seems that once people get into public housing, they think they are in a hotel with maid service.”

But most of the City Council agreed that the problems at Hacienda were serious, acknowledging that the city had failed its public housing residents. The council voted in March to evacuate the residents, but backed off of an immediate move after realizing it would cost about $700,000 the city didn’t have.

Instead, Richmond decided to submit a two-step application to the U.S. Department of Housing and Urban Development. The process, which took more than seven months, wasn’t the speedy evacuation the city had hoped for. But HUD approved the first step of the process in January and agreed to finance the estimated $1 million relocation cost this week.

The Housing Authority will be helping residents in the upcoming weeks with finding a new place to live and paying for packing and moving costs, said Tim Jones, the agency’s executive director. Residents can choose between moving into one of Richmond’s available public housing sites or finding an apartment on the private market with a Section 8 voucher.

“We’ll be here to help make sure the transition is successful for our residents,” Jones said.

Hacienda will be leased to Mercy Housing, a nonprofit developer that will revitalize it. The building will still provide affordable housing once the $19 million project is complete, HUD said. The redevelopment will be paid for with a mix of low-incoming housing tax credits and project-based Section 8 assistance.

Three-year Hacienda resident Everett Dennis Lewis, 62, hopes to be back, but in the meantime, he’s anxious about finding another home.

“I just really dread moving,” Lewis said. “But I think they’ll probably fix this place up real nice and then I’ll be back. We deserve it after all the hell we’ve been through.”

This story was produced by Reveal, from the Center for Investigative Reporting, an independent, nonprofit newsroom. For more, visit RevealNews.org. Amy Julia Harris can be reached at aharris@cironline.org Twitter: @amyjharris.