Teresa Baker: Fighting for Our City and Our Youth 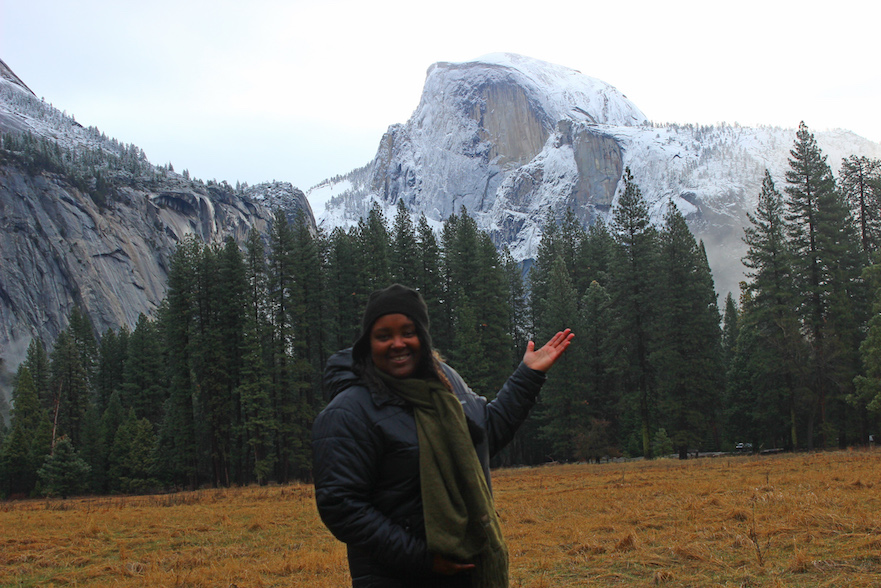 There was once a time in Richmond when parks were flourishing with kids and recreational activity. I remember the rec vans that would visit parks and bring activities for the youth to engage in. There were shuffle board, basketball and softball games, staff that would interact with the community, where did that enthusiasm go? As the faces of those in charge of city activities have changed, so has the priority of the city officials. Those that run the city now are more concerned with where to dock a ship, as if that is the priority of Richmond residents.

I’ve counted nearly 10 different organizations in the city of Richmond, whose main priority, at least in their mission statements, is to engage youth in activates outside of school hours. I would suggest that a good way to do this is by getting our parks back up and running. And not just through sports. Bring in some of these tech companies who are looking for projects to engage in and have them work with some of our youth. The tech industry is hurting for diversity; Richmond offers that in our demographics.

As much as we complain about youth running the streets and causing havoc throughout the city, one would think that city officials are hard at work on solutions. If this is the case, I’ve not heard of any action plans. I’ve gone to 4 city council meetings this year, not one of these meetings addressed issues of parks and youth engagement. But there was plenty of finger pointing as to who is abusing their power in office and what needs to be done to remove them from their position.

As an advocate for engaging youth in the outdoors, I suggest the city bring back mobile recreation vans on a trial basis, one van should be sufficient to start out with. Reach out to a tech company; ask if they would partner with the city in securing funding. This tech company would also send out one of their employees, maybe once or twice a month, to work with youth. Stock the van with games and sports equipment, travel to a different park every day, see the type of feedback they receive and go from there. And make sure city officials are in on some of these park visits.

Imagine a city where our youth are the answers to the problems that plague the structural confines of city government. Imagine through a “park campaign” our youth finding stewardship through discovery of technology and environmental justice. Imagine cleaner streets because our youth will have found the importance of protecting their natural surroundings. This could all be possible if city officials examined a path that was once functional, but has since been abandoned. What better way to improve upon matters of youth and the city, than to bring the tech world and our parks together on a venture that can help shine a bright light on the progress the city is currently working on. Let’s not allow all progress to be commercial building and new companies taking up residence in our city, without allowing our youth to have a say so in what they desire to see in their city.

Of course there is much more detail to be laid out, but it’s a start. We must fight for our city. We must include our youth in future plans. Bring them in on city council meetings; have city officials get out and walk the streets of the city they reside over.  Let’s make Richmond really stand by its motto…A city of pride and purpose.