The Offer Was Made 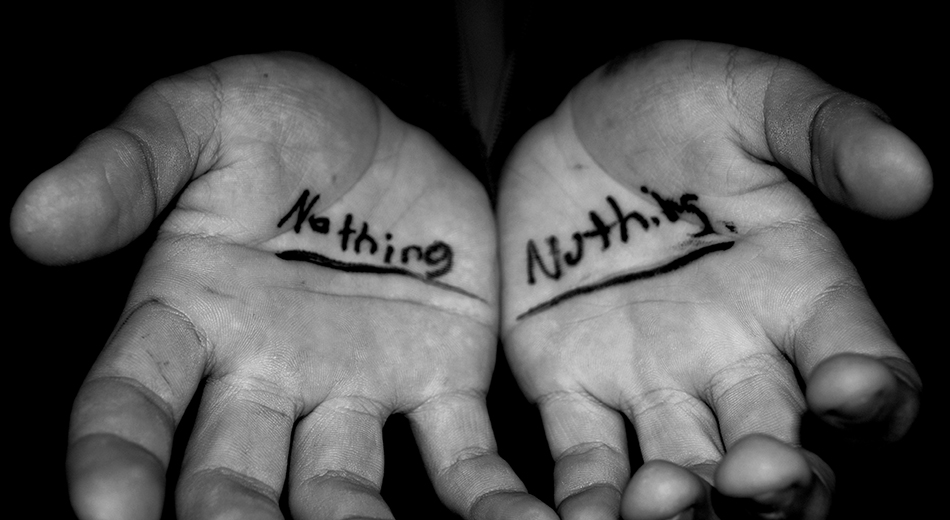 Between Radio Free Richmond’s web site, and the Facebook sites of RFR, Everybody’s Richmond and the RealRich, these campaign messages would go out to thousands of readers.  AND, these readers are typically more affluent and better educated which means that they have a greater propensity to vote.

The was an opportunity for getting their message out at no cost.  A sweet deal by anyone’s standards.

They’ve also been advised that with every passing day, more and more of the electorate are sending in their absentee ballots.  The longer they delay, the less impact their words will have.

The offer has been made and the silence is deafening.