The Richmond Community Walks for Sobriety 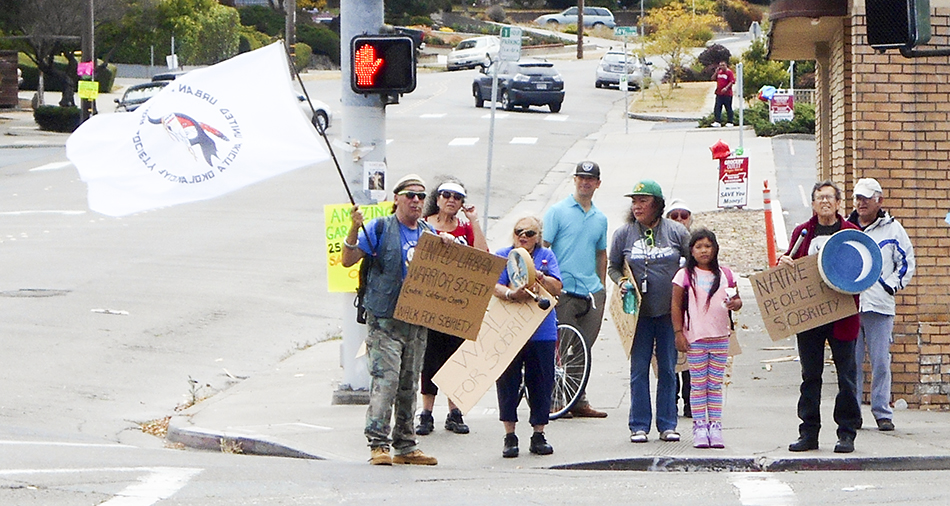 The theme of this year's Native American Sobriety walk was Sobriety and Recovery.

Some 50 people walked from the intersection of San Pablo & Macdonald Avenues to Nicholl Park where they were treated to food & refreshments provided by the Sikh Gurudwara Sahib (temple).

Connie Reitman, Executive Director of the Inter-Tribal Council of California addressed the issues of Fetal Alcohol Syndrome (FAS) and the intergenerational use of Alcohol by the Native American communities as a result of the Indian Country's historic trauma of genocide and ethnic cleansing of 120 million Native people over the past 550 years here in the Americas.

The Sobriety Walk concluded at the Native American Wellness Center, where they were having an open house and BBQ.

Courtesy of the Richmond Standard: