Together in the park: How one woman's vision reinvigorated a neighborhood 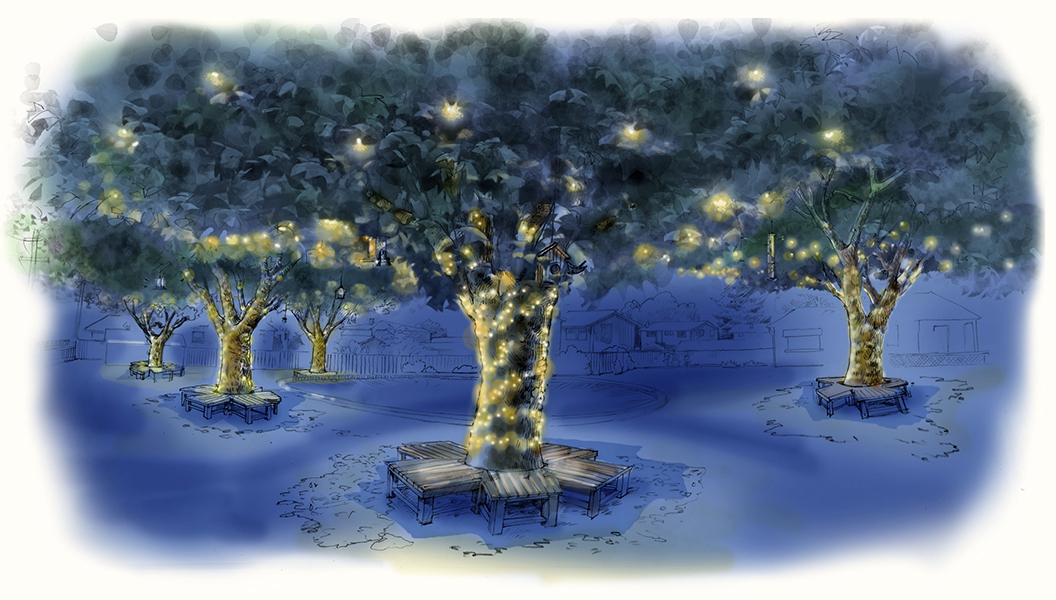 When Toody Maher first stepped into Elm Playlot, a park in the heart of the Iron Triangle, it was a place families avoided. Dirty, unsafe, and rundown, Maher put everything she had to transforming this space. And it's working.

"Everyone can see that the energy in the park is changing, and everyone is starting to contribute. Neighbors are now putting shovels in the ground and making real changes. It's growing," says Maher. With the goal of transforming dysfunctional, run-down parks into vibrant neighborhood hubs, Maher founded Pogo Park in 2007. The energy Maher is talking about radiates in her voice when she talks about the project, and in the seven years since the organization started, this energy has become infectious.

Upon moving to Richmond, Maher visited all 56 public parks in the city. She was struck by the fact that her new home had just as many parks as her old town, Berkeley, but that Richmond had no where near the notoriety for these spaces. Walking through broken glass, old candy wrappers, and debris from years of neglect, it became clear to Maher why this might be the case. Maher had wanted to build a park for a long time, and looked as if her dream finally found a home. 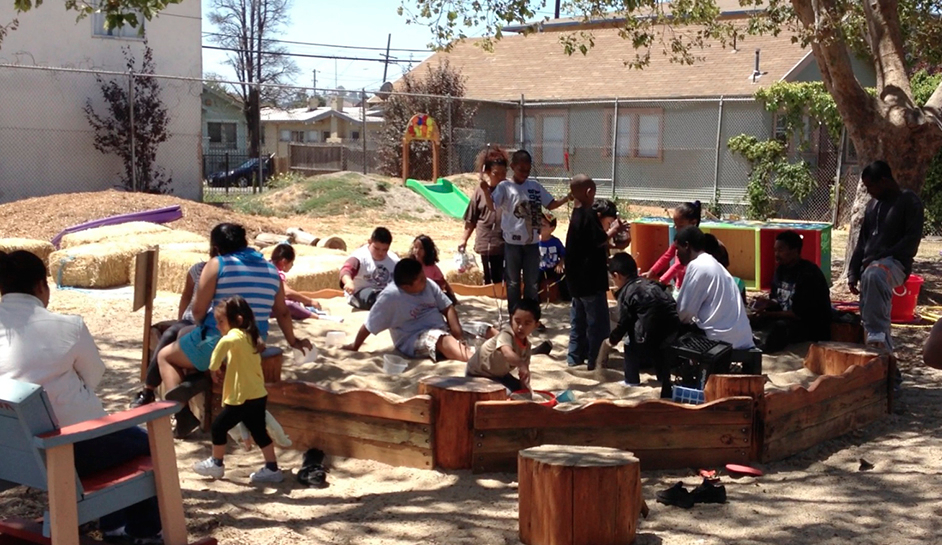 One park in particular grew on Maher: Elm Playlot. There are eight different playlots in Richmond, which stand out as unique spaces for their expansive green land. Elm Playlot was a field of potential, and Maher was determined to make this space the first Pogo Park. Now she had to make a plan.

"I started going to every Iron Triangle Neighborhood Council meeting, I met with other community organizations and people from the neighborhood, and I started knocking on doors," Maher explains. She knew that starting a successful, neighborhood-run park would take community engagement and unfailing determination on her part.

Though Maher has been in the neighborhood for years, she explains that even now some are warming up just enough to wave at her. One of Maher's biggest challenges has been overcoming distrust from the community. "They think, 'You're coming in here from the outside to solve our problems, but you're getting paid, and we're not!'" Rather than come in as an outsider and take on the role of savior for the community, Maher wanted to create opportunities for the neighborhood to help itself.

To do so, Maher decided that instead of hiring contractors for park, members of the community could be trained and employed for its construction and maintenance. Eleven full-time employees from the neighborhood now work at the Elm playlot, and more come out every day looking to help. This is the tactic that made the difference.

Though funding for the park is tight, Maher knows she can rely on the help of the community surrounding the Elm Playlot Pogo Park. "The community is so involved now. If anyone comes around at night and tries to cause trouble, the neighbors run out and shoo them away," Maher explains. "Parents come out during the day and help pick up garbage. Everyone knows that Elm Playlot is a safe space, and they want to keep it that way." 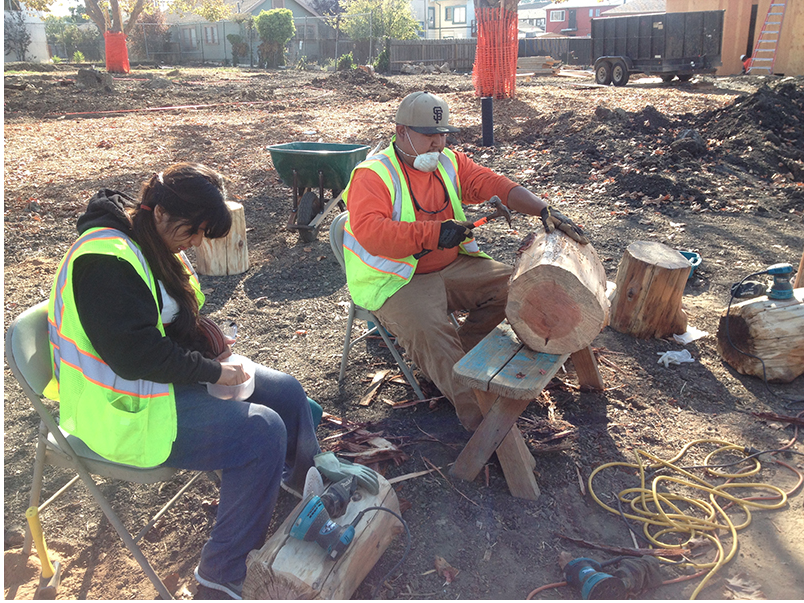 A warm glow of hanging light fills the trees of Elm Playlot in the evenings, and families often come out just to gaze at the serene beauty. Just a few years ago this was a park to be avoided after dark, and the sun merely highlighted the urban decay of the space during the day. The radical transformation that occurred in Elm Playlot is what Maher envisioned seven years ago when Pogo Park was founded, and it is what the organization hopes to spread to other spaces.

So far, it looks like Pogo Park's vision is coming true. Though Elm Playlot just opened this past June, work is already in progress on two other Pogo Parks along the Richmond Greenway, with one slated to open in September. Tapping into the power and passion of Richmond's community has worked for Pogo Park. Now they just need to spread the word.

You can learn more about Pogo Park and how to get involved on their website.