“The crowdfunding campaign page for the Richmond Tool Library is now live!”

Filled with drills, cement mixers, and skill saws, a new kind of library is coming to Richmond, California.

Inspired by community efforts through the Love Your Block initiative, Americorps VISTA members Kiana Ward and Guadalupe Morales hope to open Richmond’s first Tool Library at the end of May in the Richmond Recreation Complex, located at 3230 Macdonald Ave.

Residents with Richmond library cards and a proof of residency will be able to borrow donated items, such as circular saws and electrical sanders, for handiwork at home and for community beautification projects.

During their time administering the Love Your Block mini-grants, Ward and Morales saw the positive impact free tool access had with their grantees.

“Even in the few weeks we’ve been overseeing the projects, we’ve seen the impact a public resource can have on the community as a whole”, says Guadalupe Morales. “Now, we want this resource to be accessible for all Richmond residents.”

One of the issues the Tool Library hopes to address is blight in Richmond. 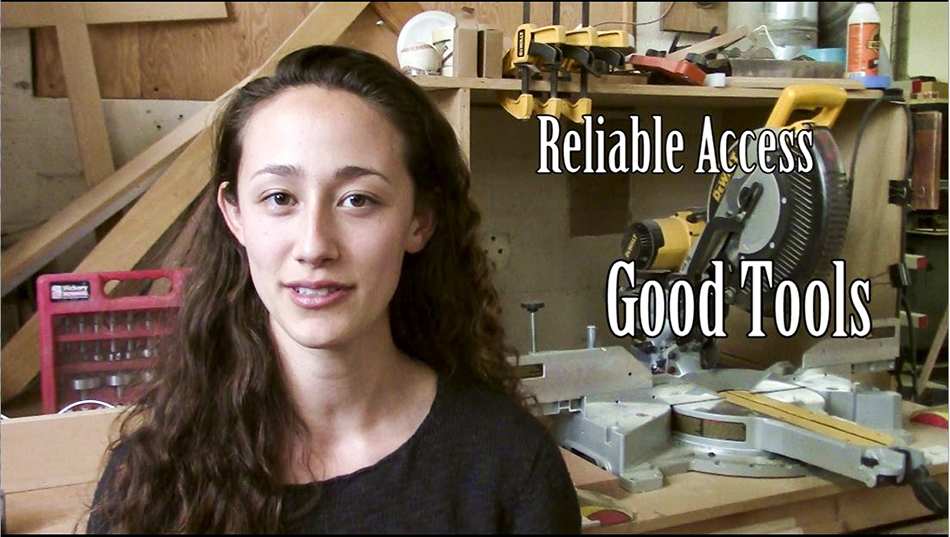 For the past few months, Morales and Ward had been collecting tool donations from individuals, labor unions, neighborhood groups, and big name stores like OSH and Home Depot, resulting in over $10,800 worth of tools, storage, and in-kind support. But in order to have a complete inventory of power tools and furnishings to outfit the library, the group needs to raise $12,598 through their online crowdfunding campaign. They can have the library open as early as next month.

“Online crowdfunding was the ideal platform for the launch of our Richmond Tool Library”, says Kiana Ward. “It’s the best way to not only raise funds, but the best way to let the entire community know that a tool library is coming to Richmond”.

The Richmond Tool Library is the latest addition of tool libraries in east bay region of the San Francisco Bay Area, joining nearby operations in Berkeley and Oakland. Currently, there are about 60 tools libraries in the country operating or opening soon across the U.S. 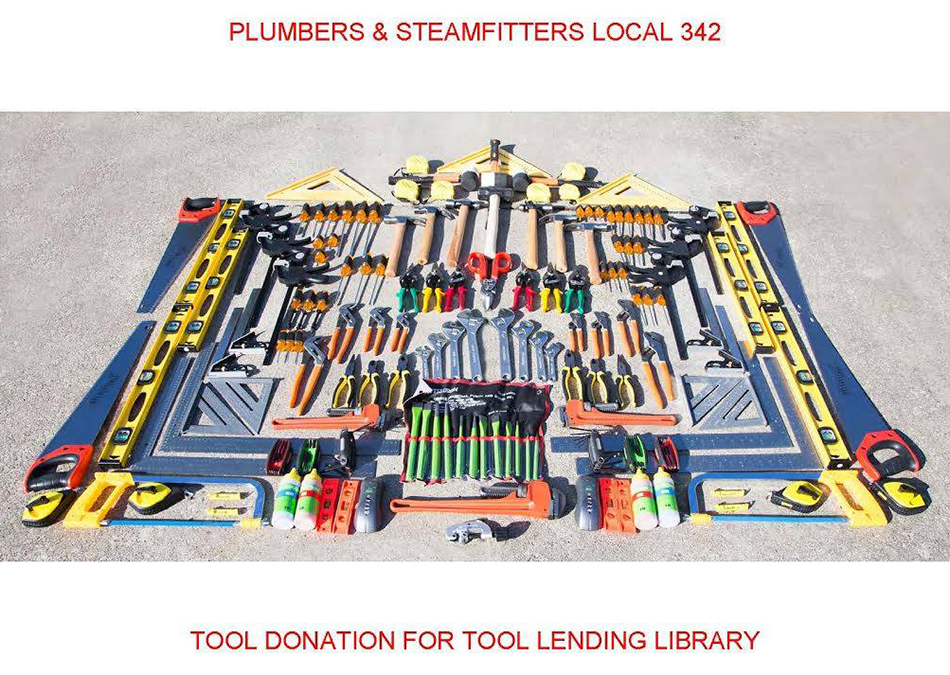 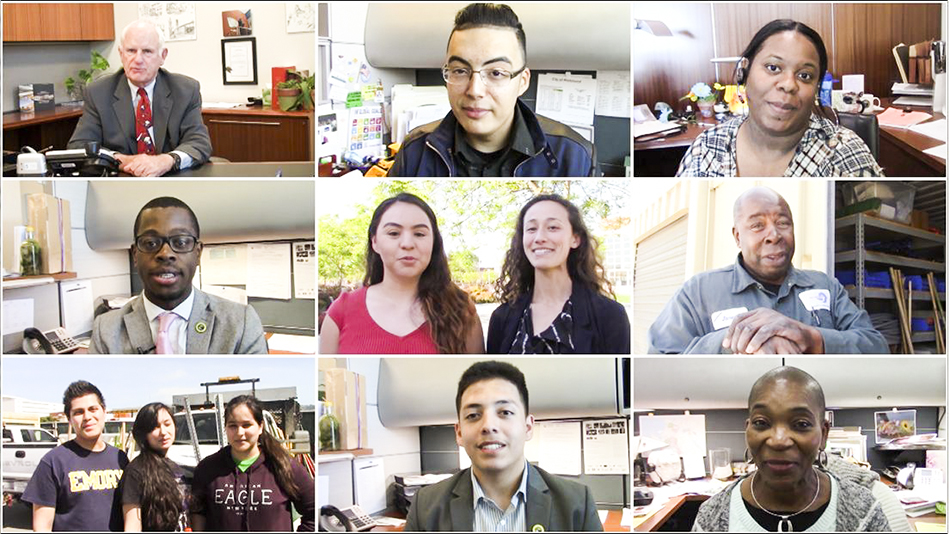