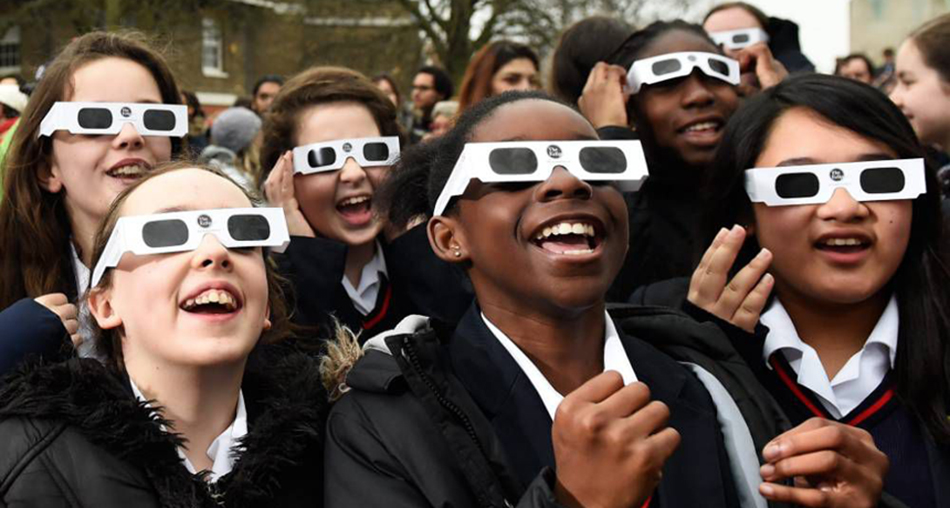 RICHMOND—Students in the West Contra Costa Unified School District will begin the school year with a lesson on the solar eclipse when they return to class on Monday, August 21, 2017.

The nearly 30,000 students who will return to school that day will be outfitted with solar eclipse glasses and take part in special lessons to learn about the rare astronomical event, the first total solar eclipse visible from the continental United States since 1979.

At Mira Vista, students will begin the day with lessons on the eclipse and safety warnings before participating in four outdoor science stations featuring lessons about the eclipse. When the eclipse is at its peak in the Bay Area (when the moon covers 76 percent of the sun) around 10:15 a.m., the entire school will don solar eclipse glasses and look in unison at the celestial event.

Total eclipses of the sun are rare and even in this case what can be seen here in the San Francisco Bay Area will not be a ‘total’ eclipse.  A swath cut across 11 states starting in Oregon and ending in the Carolinas will show the total eclipse while locations on the fringes will show only a partial eclipse.  What we can expect to see here in the Bay Area will only be 76% at best. 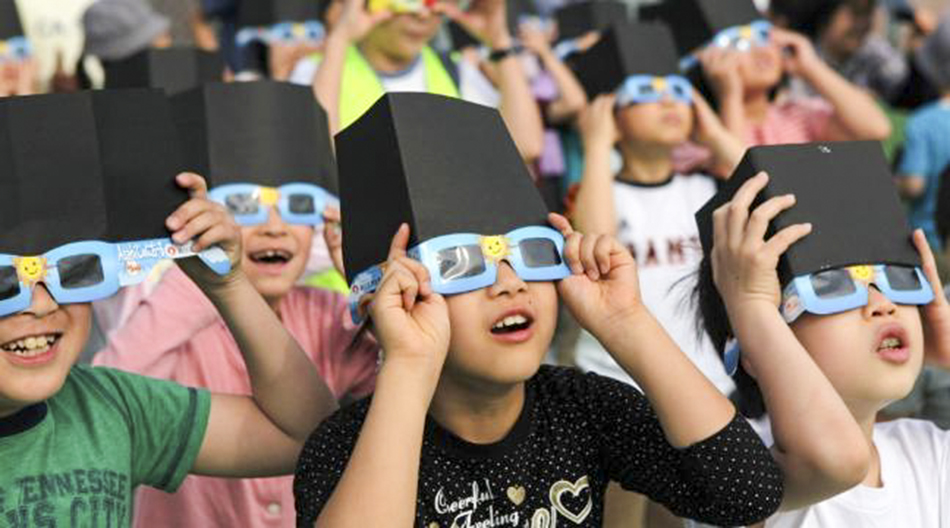 Viewers are STRONGLY advised NOT to stare directly at the eclipse without the use of specialty eyewear that will protect the eyes from the harmful rays of the sun.  Common advice in the past was to use a welder’s lens but that is not nearly strong enough and viewers are advised NOT to go that route.  A standard welder’s lens has a shading of #9 or #10 when what is needed is a #14 lens.  Using anything less than that can cause serious damage to the retina of the eye. 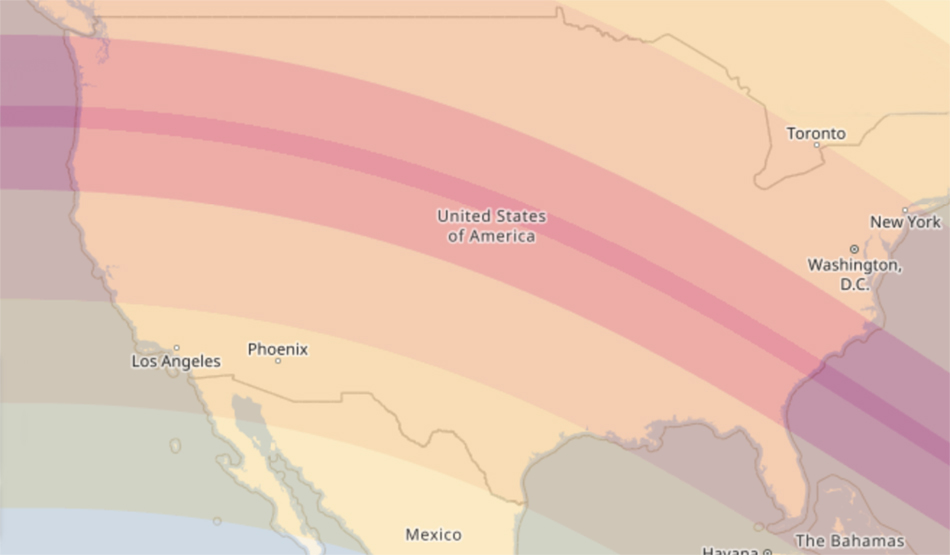 While the WCCUSD and other school districts in the area are using this as a learning tool for the students, it may be like trying to watch 4th of July fireworks displays.  If skies are overcast, there may be little to nothing to actually view through the glasses.

Interactive information about the eclipse can be found at: