Don Gosney: In election season, it's important to take everything with a grain of salt 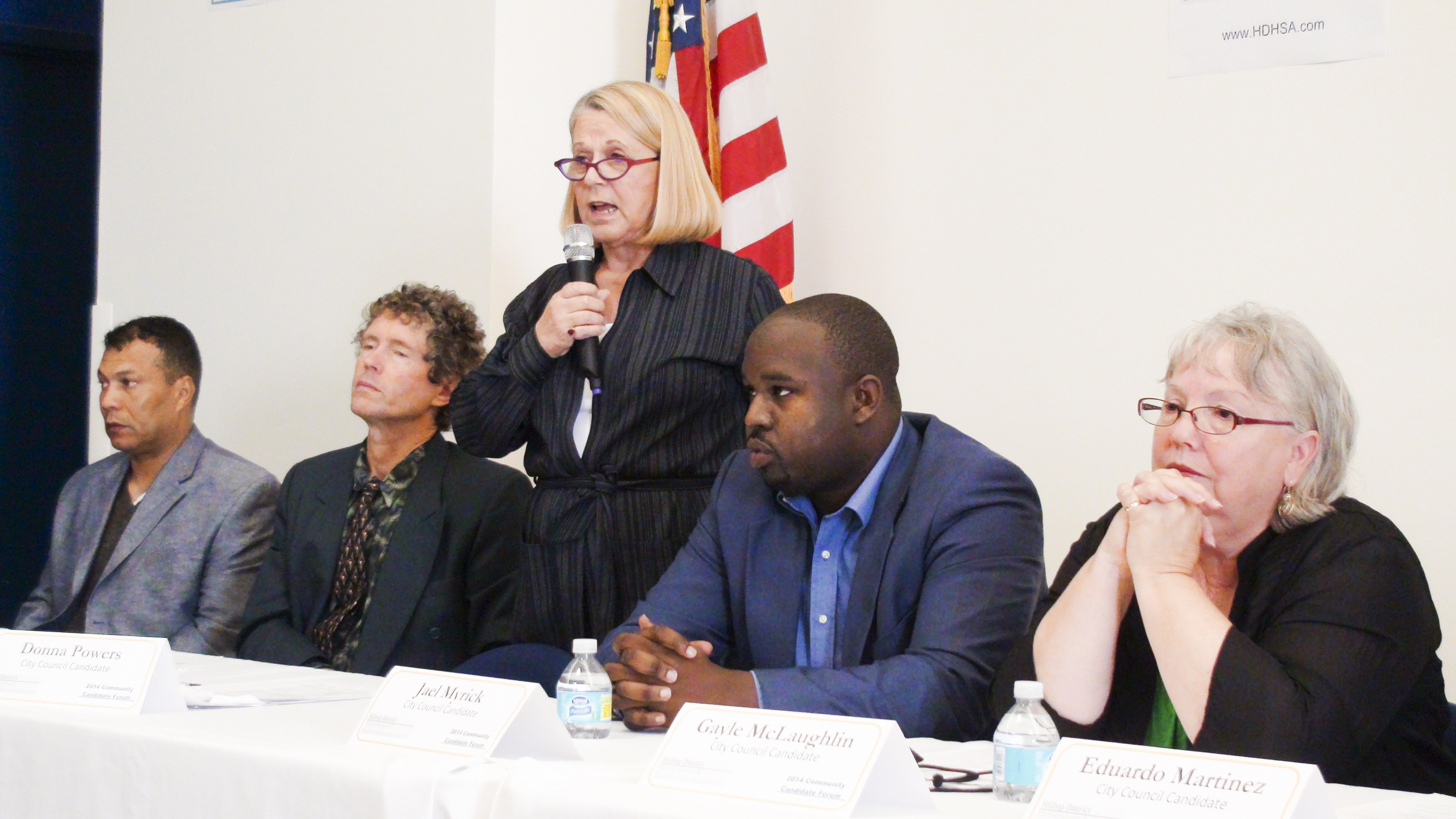 I’ve attended a number of forums this season for both the Richmond Mayor/Council races and for the WCCUSDSchool Board. What I’m seeing a lot of are candidates who are quick to point out the problems—the obvious problems that we can all see—but what I’m not seeing a lot of are solutions to those problems. So why should I vote for a candidate who has such limited vision as to only see the obvious? If I point out the obvious problems does that make me the obvious choice to hold office?

What I’m also seeing are Council incumbents (all seven are on the ballot this year in one capacity or another) who want to take credit for everything from the sun rising each morning to the national economy being on the rebound. What worries me the most about this is that we have voters that are drinking this Kool-Aid and buying what’s being sold to them.

At the Hilltop forum we heard one incumbent boasting of nearly 4300 new jobs in Richmond during the last four years of his administration. What he failed to do is tell us how many jobs LEFT Richmond during that same time frame. What would have been more informative and truthful was telling us the NET INCREASE in jobs.

Of course, he also failed to point out how the worldwide economy had rebounded during that same time frame with millions of new jobs created here in the U.S. Here in the U.S. the Dow Jones Average has gone up more than 56% (6,111 points) in that four year period. Does he want to take credit for that, too?

We had another incumbent tell us that in the past month Richmond saw 42 new businesses come to town bringing in 73 new jobs. Yes, this should be applauded but that’s only 1.7 new jobs per business. That means that most of these new businesses are one and two person companies. What kind of tax revenue can be expected for those kinds of businesses and how many of those jobs went to Richmond residents? 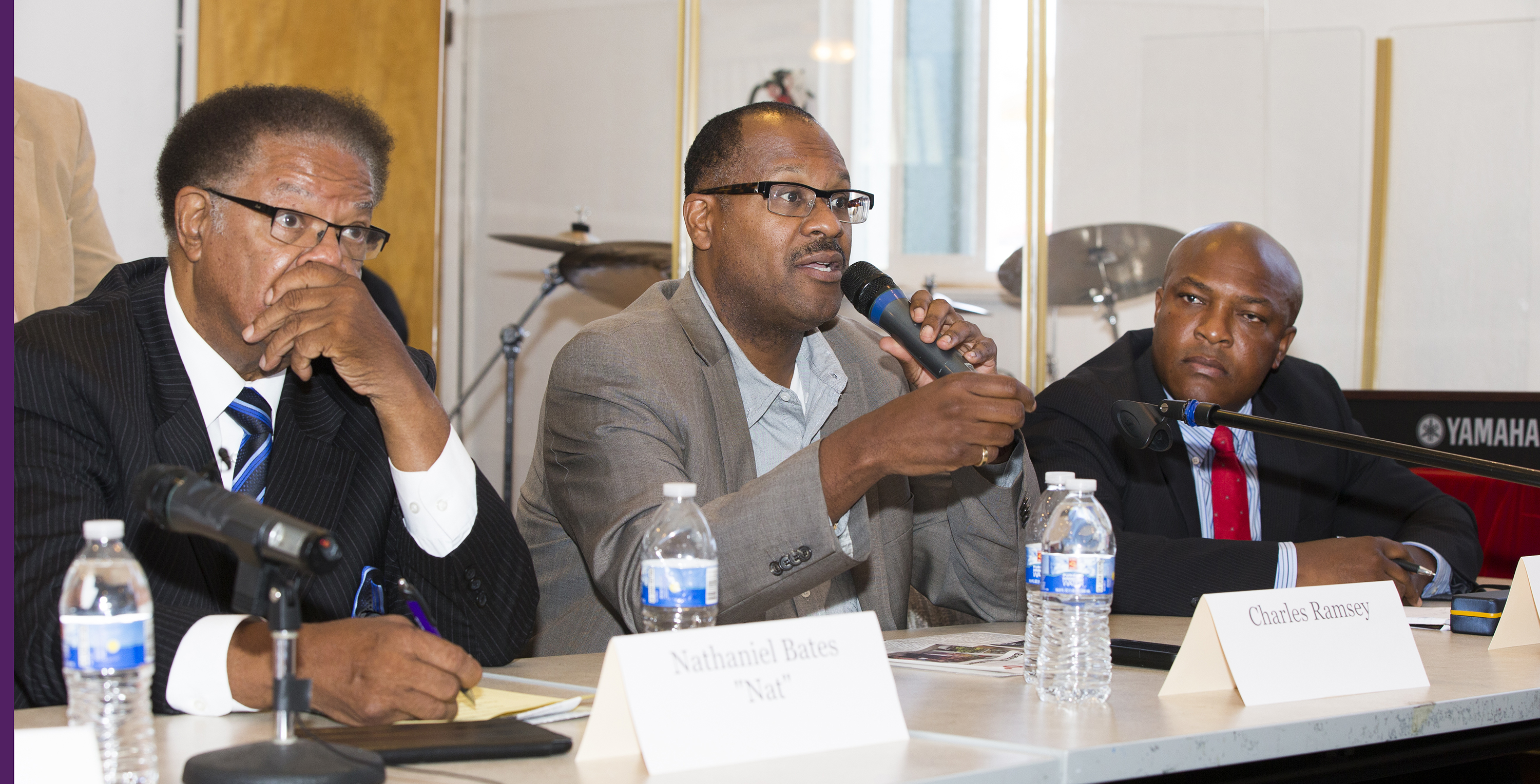 These incumbents also want to take credit for the reduction in violent crime here in Richmond. As Mayoral candidate Bates told the forum audience at SeaCliff last week, there isn’t a single person sitting on the Council that has made any arrests or patrolled any of the streets of Richmond. All they can take credit for is authorizing the funds for the department and getting out of their way. So exactly what are these candidates taking credit for?

You have candidates slinging mud—Chevron mud—trying to make themselves look good all the while trying to make their opponents look bad. And it’s all guilt by association. If a candidate doesn’t condemn Chevron then they must have been bought and paid for by the big bad oil company and are, by definition, corrupt and evil.

The same goes for those incumbents who receive a salary for serving on the Council. Once again, well over half of their salary is being paid for by corporations—with the bulk of that coming from Chevron. Rather than returning that money to the City, they run to the bank to cash their paychecks. Yet they claim they are independent but anyone else who allows these corporations to campaign on their behalf is corrupt.

At the WCCUSD School Board forum last Tuesday night it was obvious that many of the candidates were woefully ignorant of many of the more important issues facing the District. What they did know, though, were the catch phrases of the day: transparency, failure to communicate, mismanagement of funds and even corruption. When asked, they couldn’t give any details but what should that matter? Why should it be important that before a candidate accuses their opponents of corruption, incompetence and even accepting bribes, that the accuser be required to back up their accusations?

What is particularly aggravating are those candidates who play the race or gender card. In particular, we have candidates that are trying to make the opposition look bad because they failed to be indignant enough when a couple of homophobic citizens caused a ruckus by criticizing the sexual orientation of a member of the Council. It did not seem to matter that one of those homophobes had the Constitutionally protected right to voice his viewpoints (which I DO NOT embrace). Because her opponents failed to speak out and condemn these homophobes she seems to be painting them as being like minded and of the same caliber. It’s as if she wants to increase her own popularity by putting others down. It was embarrassing to see a candidate shopping the story to the media in the hopes of using them to drum up support for her candidacy.

We’re receiving the normal ton of mailers with much of it being negative. In a more perfect world we’d all like to see campaigning being of the type where the candidates and their supporters sing the virtues of their candidates. We would never see the negative stuff about the opposition.

But sometimes it’s important to know the negatives about the candidates running for office. If a candidate can’t handle their own personal finances and has filed for bankruptcy protection, wouldn’t this make a voter question whether that person would be qualified to manage the finances of the City? If a candidate allowed their chief of staff to embezzle close to $100,000 from their employer (mostly because the candidate didn’t take the time to read what she was signing), isn’t this a test of the candidate’s ability to be entrusted with the people’s business? If the candidate has a history of failing to attend meetings, not understanding the subject matter or posting to Facebook during important presentations at the Council, wouldn’t this be information the public should know about? If a candidate participates in events that are controversial and casts a shadow over the City, isn’t this something to consider before casting a vote?

Whether we like the fact that the message is negative isn’t really the point. Whether the source of this information comes from a corporate giant hated and despised by members of the community shouldn’t matter. What should matter is whether the information being distributed is true or not. There are no degrees of truth. Truth is black and white.

It would be nice at these forums if we could hear questions of relevance so we could learn more about the thinking process of the candidates.

At one of the earlier forums we had family members rising to ask questions of their spouses. The questions were of minor relevance with the candidate being set up with a platform from which to speak. We recently had questions about what the candidates were going to do to save Doctors Medical Center. While DMC is an important issue, the question was not relevant. First off, this Council will not be sworn in until January and DMC is set to close in the next month. By the time this Council can take action, the fate of DMC may already be a fait accompli. Plus, as Mayoral candidate Butt responded, this is not an issue under the jurisdiction of the Council. DMC has their own elected governing board and it would be improper for the Council or any member of the Council to intercede without that body’s invitation and approval.

It’s great that we have these forums because to allows regular citizens an opportunity to see and hear the candidates in a venue outside of the normal Council meetings where there is no direct interchange between the elected representatives and the people.

The frustrating part, though, is that there seems to be little coordination between the sponsors of these forums. We have forums scheduled head to head against each other. Just last Tuesday the voters had to decide whether to attend the WCCUSD forum at De Anza HS, attend any of the city council meetings in West County or participate in a West County Transportation Town Hall—which were all being held at the same time.

And little effort is made to advertise these events so more of the public might attend. As it stands right now—at least for the Council forums—you have Mayoral candidate Uwahemu’s young supporters sitting in the back rooting him on and in the other back corner you have the Richmond Progressive Alliance supporters rooting on their candidates. Then you have the family members and maybe someone from the media. When you exclude those people, you have scant few regular people attending these events.

Many of the candidates question the value of these forums. Since they’re reaching such a small number of voters and it’s taking them away from walking precincts and phoning voters, they question whether it’s worth their time and effort. They also wonder how many attendees arrive with even a small amount of room left in their minds where their voting choices might be altered. The candidates often believe that virtually everyone who attends these forums already has their minds made up. 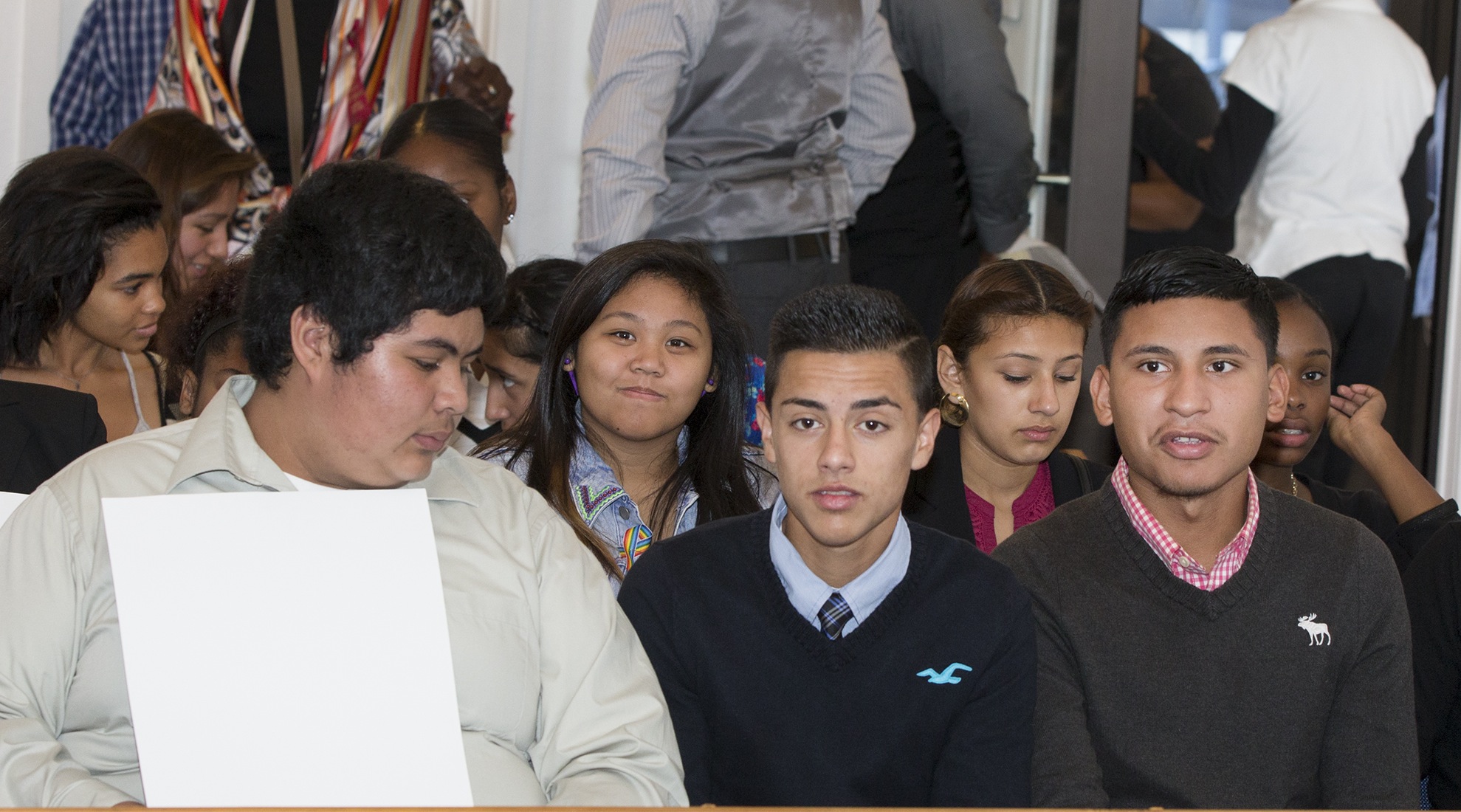 And lastly, one of the things that the audience would greatly appreciate is that the sponsors start these forums on time. Like the Council meetings, there is often a drop dead time when the venue must be vacated. That leaves precious little time to conduct the forum so the public can hear from the candidates. If the sponsors delay the start by 15 minutes or more, there’s less time left for the Q&A. At Tuesday’s WCCUSD forum they allotted two hours but because they were so slow in getting started, the forum only lasted 96 minutes.

And it’s not just the sponsors who need to treat the public with respect by starting on time. The candidates need to arrive with enough time to do what they need to do so when it’s time to start the forum the candidates are sitting at their assigned seats ready to go to work. [This is a common complaint from the public about the Council who routinely arrives late and has the public and high priced staff and consultants sitting around waiting on them.]