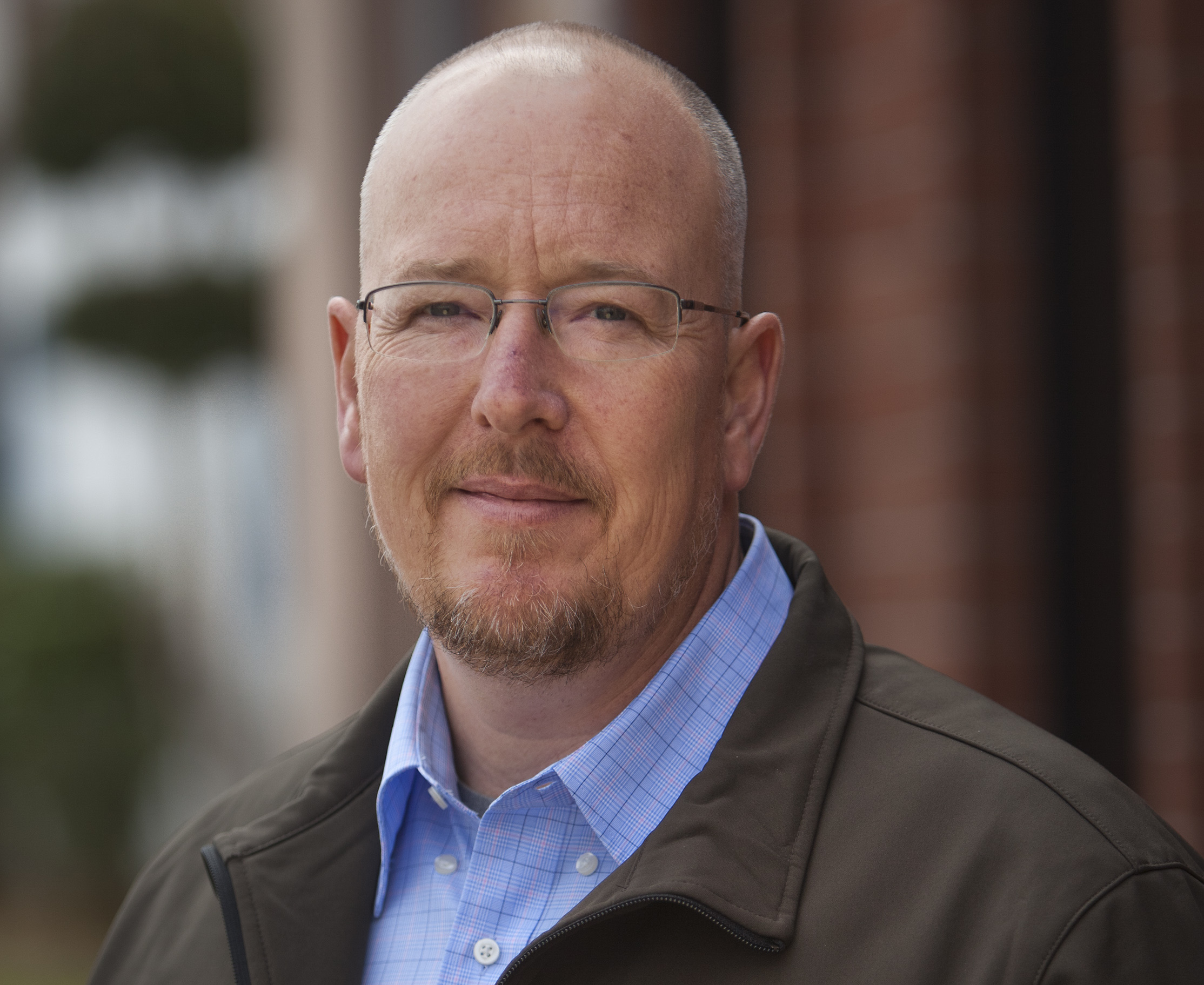 This Friday, September 25, will be a remarkable day in Richmond. US Attorney General Loretta Lynch is visiting to observe and commend local officials on efforts to build bridges between the community and our police department. And rightfully so, since we have made much progress since the bad old days of the Richmond Cowboys

The truly remarkable part, however, is that these same officials will then return to their desks at City Hall and continue to ignore and unlawfully block pleas from the family of Richard "Pedie" Perez for an independent investigation into their son's death at the hands of a Richmond police officer.

Real trust and transparency means putting the rights of the community first but all our Mayor, City Attorney, and others appear interested in is protecting the City from liability. A Police Commission investigation represents unwanted exposure for a city already dealing with a federal lawsuit. As a member of that Commission I couldn't care less about the legal risk to our city, all I care about is that both police officers and citizens receive a fair, impartial investigation when breakdowns or mistakes happen.

I'm pro-citizen. I'm also pro-cop. A young man is dead. I have no idea if Pedie Perez's death was justifiable or not but I do know our City has blocked his family's right to an independent investigation. That's what I'm going to protest at City Hall tomorrow at 12:15 PM. I hope you'll join me.