From Bag Ladies to Butterflies, RAW Talent Explores Life as a Young Woman in Richmond 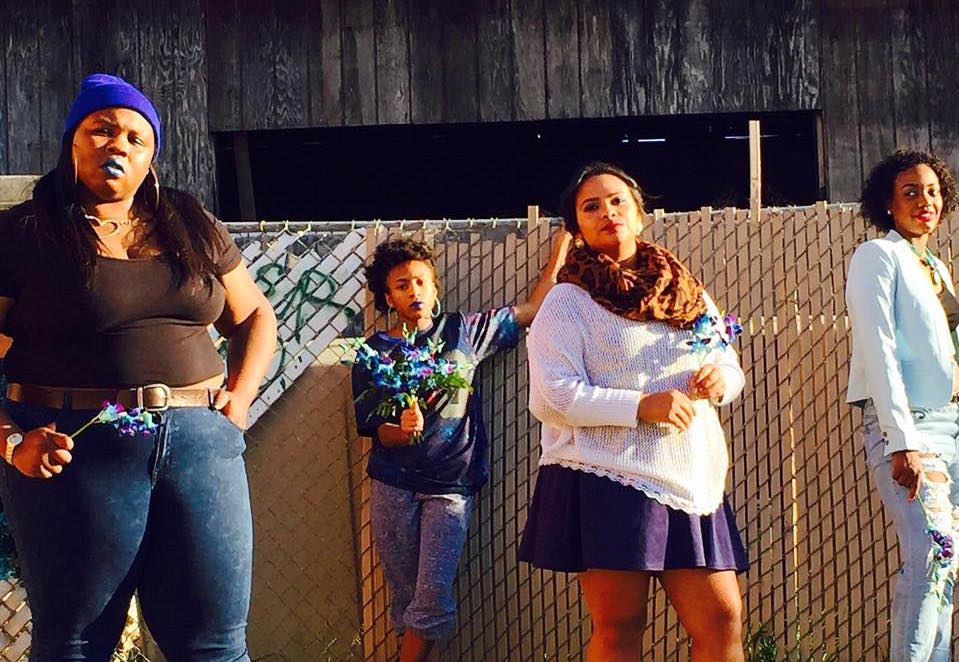 The crew of Richmond Artists with Talent (RAW Talent) was hard at work on Tuesday. Sitting in their room at the RYSE Center, the group of young poets, actors, and playwrights was texting, scrolling through Instagram, and hashing out what it means to be young woman growing up in Richmond.

The organization provides an outlet like no other for the city’s youth. In addition to providing a community of support, the performance art group has made a name for itself for tackling issues of social inequality facing many who live in Richmond. “Bag Ladies’” continues this mission.

“It’s sort of modeled on ‘The Women of Brewster Place’,” explained Nyabingha Zianni McDowell, the eighteen year-old playwright behind “Bag Ladies’.” McDowell wanted to explore issues facing young women in Richmond today — from domestic abuse, to family struggles, to realizing one’s own potential — and to put a spotlight on experiences not often seen on stage.

“The name, ‘Bag Ladies’’ represents all the women in this play having baggage on their backs,” McDowell said. “But eventually this baggage gets dropped off and they become the butterflies that they’re destined to be.”

McDowell was careful to not give away too much of the plot, but RAW Talent Production Manager Molly Raynor connected the themes of the play to recent national events.

“There has been a lot of work addressing police brutality and violence between young men,” Raynor explained. “But a lot of times the struggles of women of color — especially young women of color — are pushed to the margins.”

In RAW Talent’s most recent endeavor, the documentary “Romeo is Bleeding”, Raynor and local poet Donté Clark explored the impact of street violence on the Richmond community. Clark is now directing “Bag Ladies’,” which is the group’s first production to focuses primarily on the experiences of young women.

“This play is about evolution — every character evolves in some way,” said McDowell.

On and off stage, RAW Talent, which merged with the RYSE Center in September to become its performing arts program, works to nurture the city’s youth. “You would never think that an 18 year-old could write a play or even have it produced,” McDowell said. “It’s so cool to see how much we can do here.” 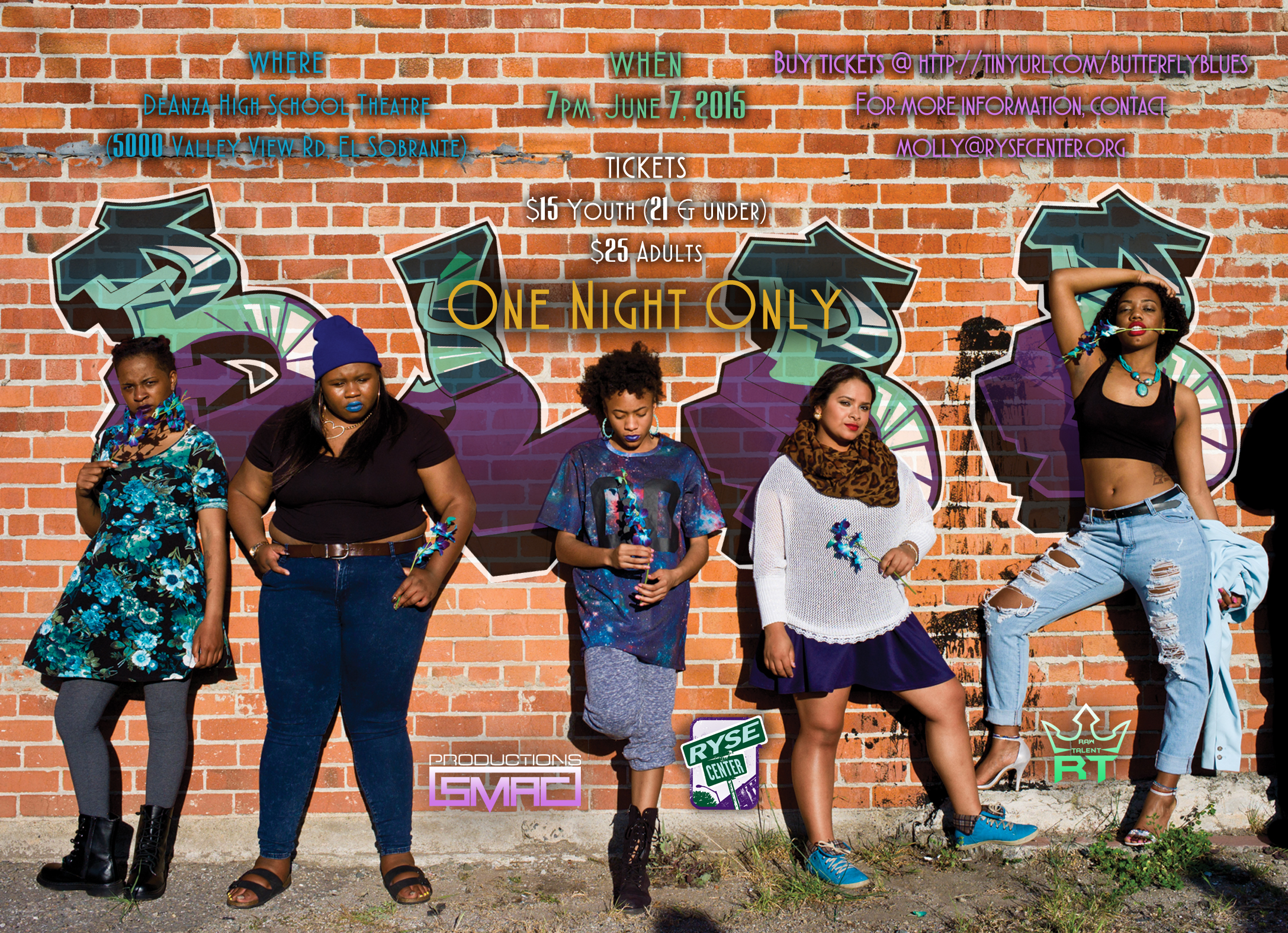