IMAGINE: PROPOSED STATE LAW WOULD ALLOW NONCITIZENS TO SERVE IN ELECTED POSITIONS AT THE PARTY LEVEL 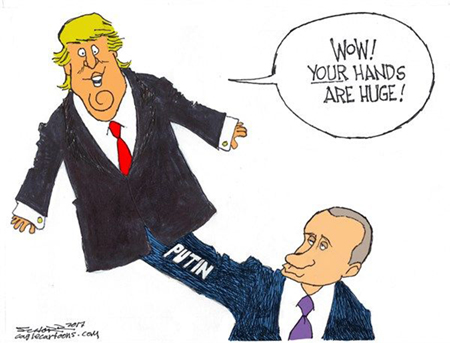 What do you suppose the headlines would look like if Republican legislators proposed a law that would allow Russians to sit at the table at Republican Party committees (all the way up to the State Republican Party Convention)?  How about if they proposed that they be allowed to serve as delegates to the convention and serve as elected officials within the party?

Considering all of the bruhaha since it came out that the Russians had tried to influence the 2016 Presidential election, is there any doubt what those headlines might look like? Even the right wing news media wouldn’t sit still for this.  Is there any question what kind of field day the liberal media might have? 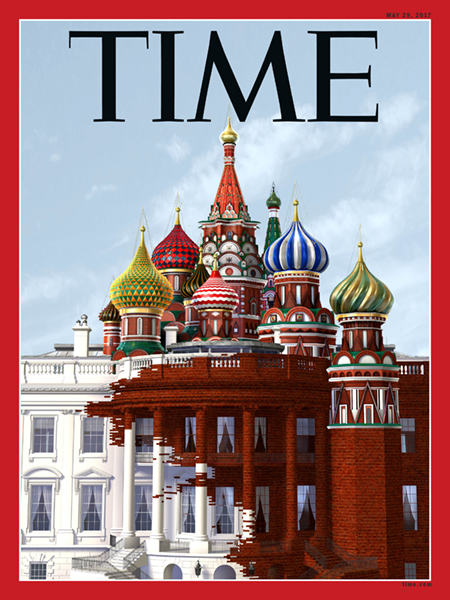 Now reverse these proposals. Consider allowing noncitizens from south of the border to be a part of the Democratic party at state and local levels.

According to Dustin Gardiner in his article in sfchronicle.com [Dems Want to Include Noncitizens  https://www.sfchronicle.com/politics/article/SF-lawmakers-push-to-let-noncitizens-hold-14059971.php], San Francisco legislators proposed legislation that would allow noncitizens to participate in Democratic Party deliberations such as county committee and state convention meetings and conventions.

In their efforts to embrace and encourage diversity, San Francisco Senator Scott Weiner and Assemblymember David Chiu introduced SB288 for consideration.  SB288 would “welcome into the political system” residents from other countries.  These noncitizens would then be allowed to draft party platforms.

As might be expected, state law currently allows only US citizens to serve on Democratic Committees and serve as officials of those parties.

SB288 would only apply to the Democratic Party. 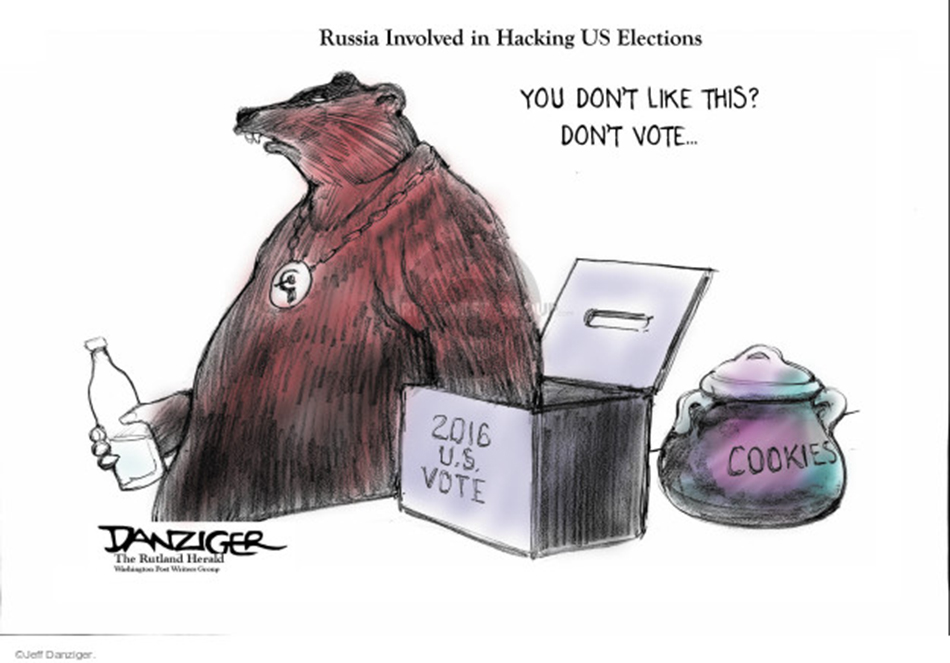