What went wrong and why: Sylvia Gray-White reflects on two decades at the RHA 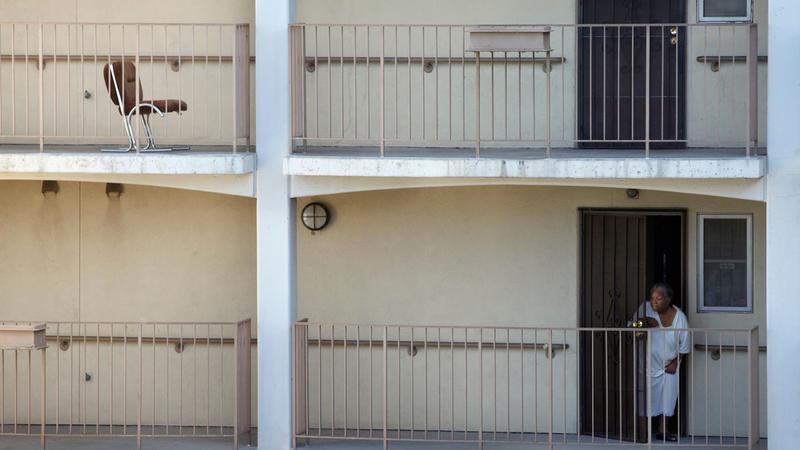 Sylvia Gray-White has been a champion of tenants of the Richmond Housing Authority for over 18 years. In this time, Gray-White witnessed the standards of the organization deteriorate, and she fought against destructive practices. Hoping to provide context for the issues plaguing the RHA today, Gray-White sat down with Radio Free Richmond to talk about her perspective on the organization.

Radio Free Richmond: Can you tell us what it was like when you first started working for the Richmond Housing Authority?

Sylvia Gray-White: I started as a property manager in the mid 1980’s, and we did things a bit differently back then. When a person would apply to live in an RHA building, we would go to their home and meet them in person. We had more of a connection to the customers back then, and there was more accountability about the quality of the units. There were more rigidly-defined protocols around how a manager followed up on a repair request. We also made sure that everyone was well-qualified for their job.

RFR: How would you describe your relationship with the person who was the RHA Executive Director back then?

SWG: It wasn’t half bad! [laughs] We had a lot of open communication and we all made sure issues were followed up on. It really wasn’t until the mid 1990’s that things changed and we started having problems. The eventually got so bad that I had to leave. It was too stressful.

RFR: What caused these problems, and how did they develop?

SGW: The city began to hire people that weren’t qualified for their jobs, and everything began to go downhill after that. I mean, I was in the same position for 18 years and was never promoted, even though I knew the most about many matters. I would apply to higher positions, but they would be given to an outsider.

If there was one defining starting point for when things began to change, it would have be when Kathleen Jones was hired. She was hired in the ’90’s as my assistant manager, but I wasn’t even given the opportunity to interview her for the position. At the time that Kathleen was hired she was living with someone in the city's Human Resources department, and that’s how she got the job. She didn’t know anything about public housing, and she didn’t care about the tenants. Now she’s on leave because she is being investigated for corruption. Who knows if she’ll be back.

Kathleen was just one of several people hired to work in the RHA who shouldn’t have been. The number of management staff increased greatly in the mid 1990’s. They started to invent positions that weren’t really needed — managers for all the managers. That type of thing. It just got really bloated. Yet, despite having more employees than ever, there was less and less outreach to the tenants.

RFR: How do the recent problems around Hacienda relate to this history?

SGW: When I was working for the RHA, we never, never had the types of issues that Hacienda has now. When a work order was submitted to us, we would make sure it was completed. Now, people don’t even have to sign off on work orders. There’s less accountability.

The problems at Hacienda are a result of this unraveled bureaucracy. No one is taking account for what is happening at a day-to-day level or on a larger scale. No one wants to write down anything. Back in February there was a call to get everyone out of Hacienda, but they’re still living there. The tenants are living in a place that is not worth living in, and they’re still expected to pay rent. It’s just not right at all.

I saw this coming, too, and I tried to fix the problem before it got this bad. Over 15 years ago I went to City Council and said that Hacienda needed a new roof. No one listened.

In addition, when it comes to repairs, many tenants don’t know the people who end up doing the work. Sometimes it will just be a white van that shows up with no name on it. I have heard so many stories from tenants about people coming out to fix a problem, but they leave it half finished, or they do a bad job at it. But because they didn’t have to sign a work order, and because they don’t know who is even fixing their problem, there is no way to follow up.

RFR: What do you think are the roots of the problems plaguing the RHA?

SGW: Honestly I think we have some criminals working there. They don’t care about the people they are supposed to be serving. When I worked there, I had a feeling that it was my mission in life to help people. In this type of business, you’ve got to have people working there who really want to help people. But the people that have been employed have just not been like that.

There is a sense of apathy among many people who work there, and the mismanagement only makes the employees more disconnected from the problems. It’s a circular and systemic issue that needs to be addressed from the top down.