Who has money, where they got it, and how it was spent: financial info from the Richmond Candidates' semi-annual filing deadline 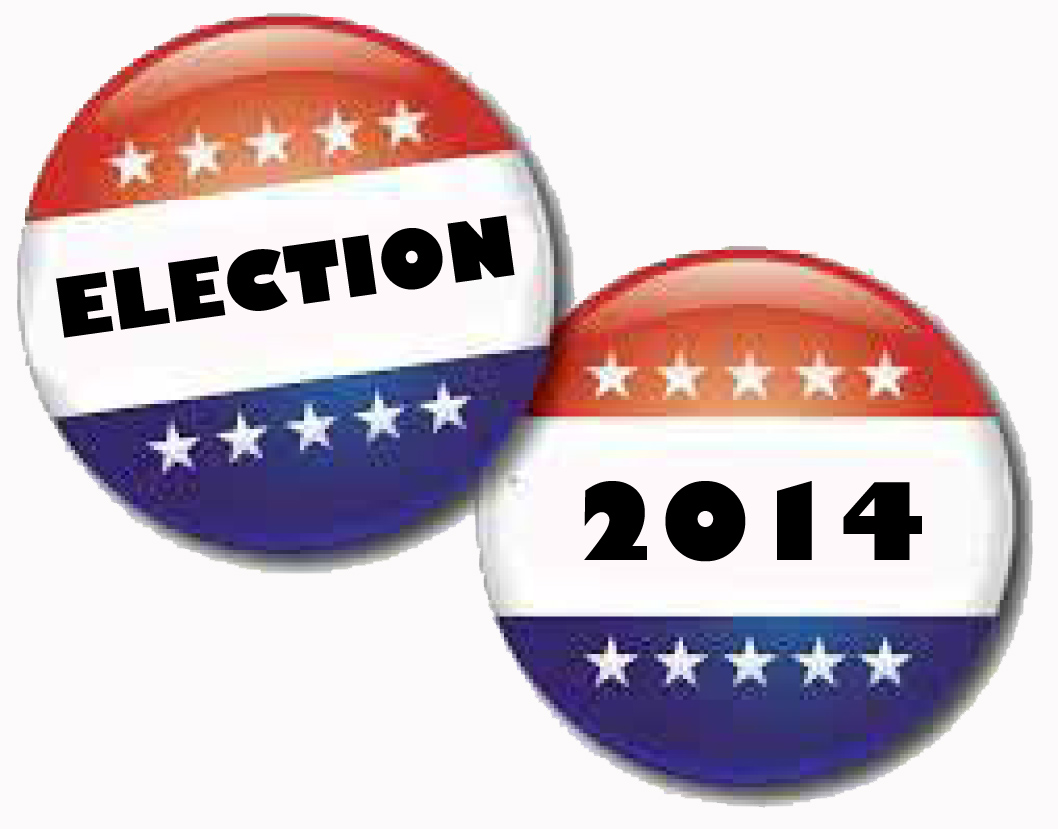 With the November elections fast approaching, last Thursday saw the first filing deadline for candidates' contributions and expenditures for the first half of the year, from January 1st through June 30th. So far, it looks like there are vast differences in the amount of cash each candidate has on hand, how they received their money, and how much they have spent.

In the Mayoral campaign, each candidate has had a very different financial experience thus far. Nat Bates, who holds the most available cash at hand with $26,994, received this entire sum over the past six months and had not spent a dollar on the campaign by June 30th. Closest to Bates is Uche Uwahemo, who has $24,090.98. During the last six months, Uwahemu spent $8,335.09 on his bid for election. The third Mayoral candidate, Mike Parker, has been handling his money a little differently than his fellow candidates. Parker, who received $61,519 in contributions -- including a $36,000 loan from himself -- spent $48,108.95 on the election so far. Upon filing, Parker held $13,410.05 in available funds.

Runner up to Ramsey is incumbent City Council candidate Jael Myrick. Myrick recevied $18,815 in contributions from January through June and spent $5,542.66. For the coming election months, Myrick has $19,442.64. With just over half the amount of available cash as Myrick is fellow incumbent candidate Corkey Boozé, who holds $9,851.77. In the past six months, Boozé raised $2,507.00 from just one contributor.

Current Mayor Gail McLaughlin, who is now running for City Council, received 42 contributions, most of which were about $100 to $200. In total, McLaughlin has $7,325.70 on hand for the coming election. Closest to McLaughlin is Eduardo Martinez, who received $11,982.65 from 28 contributors since January. Martinez spent over $16,000 on his City Council campaign in the same six month period, leaving him with $6,435.99.

Fellow City Council candidates Jovanka Beckles, Donna Powers, and Marilyn Langlois are running the lowest budget campaigns in the city.  Beckles has $2,926.81 for her incumbent City Council campaign. Both Powers and Langlois hold balances of $0.00 for their campaigns.

So far in the 2014 election season, Richmond candidates' campaign finance experiences -- how they received money, how much they got, and how much they spent -- show different approaches to their campaigns. Their activities in the coming months will be reflective of their current financial situations, and may very well determine their ability to succeed in November.