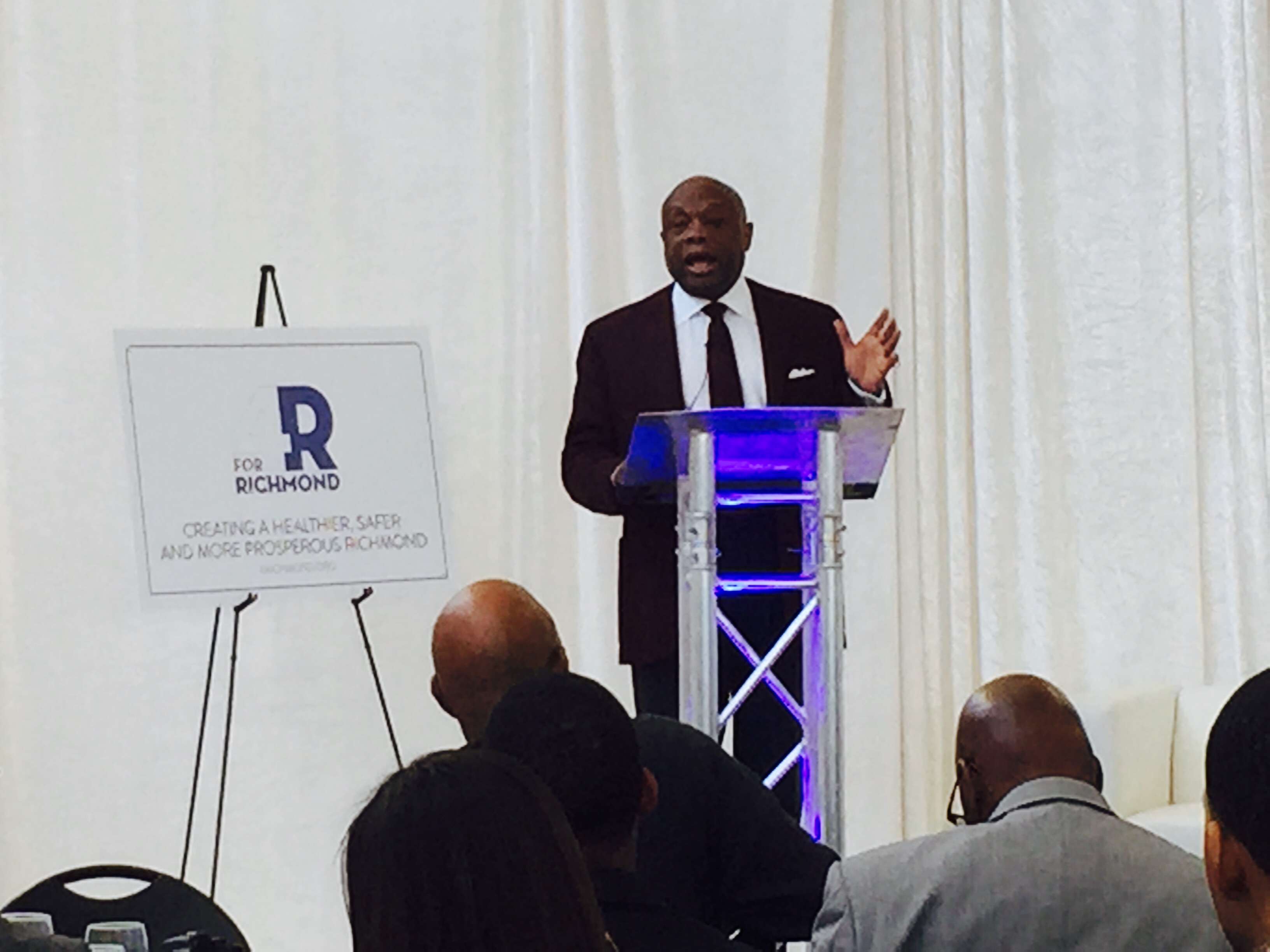 Former San Francisco mayor Willie L. Brown, Jr. is calling on Richmond’s youth to take an active role in the city’s future. During a Black History Month breakfast organized by the local nonprofit For Richmond, Brown recounted his past and cited the ability to seize opportunities as crucial to his success.

Speaking before a bright sunlit room at the Craneway Pavilion packed with prominent community figures — former Richmond mayor Irma Anderson, current mayor Tom Butt, former councilmember Corky Boozé, along with current councilmember Nat Bates, who received a personal shout out from Brown. In his speech Brown recalled his young life in San Francisco and the help he received on his way to success.

“I met people in the NAACP, at San Francisco State University, in church, in the San Francisco Young Democrats — my career could be easily replicated,” Brown said. “Every aspect of what I just told you demonstrates how in life opportunities present themselves and you have to take advantage of them as they are unfolding.”

To Brown, Richmond has to take advantage of its opportunities at home.

“The participation in the voting process entitles people to have a voice that will be clearly heard in every decision that is made at every level of this city. It starts with the acquisition of power so you can tailor the city to respond to the needs of your community.”

Concluding his marks, Brown explained that he sees potential in everyone in Richmond. “After this Black History Month what I want to come back to is the celebration of the acquisition of power of people of African American descent.”