Bea Roberson: Here's why Mike Parker stopped running for Mayor, and why Tom Butt is better off for it 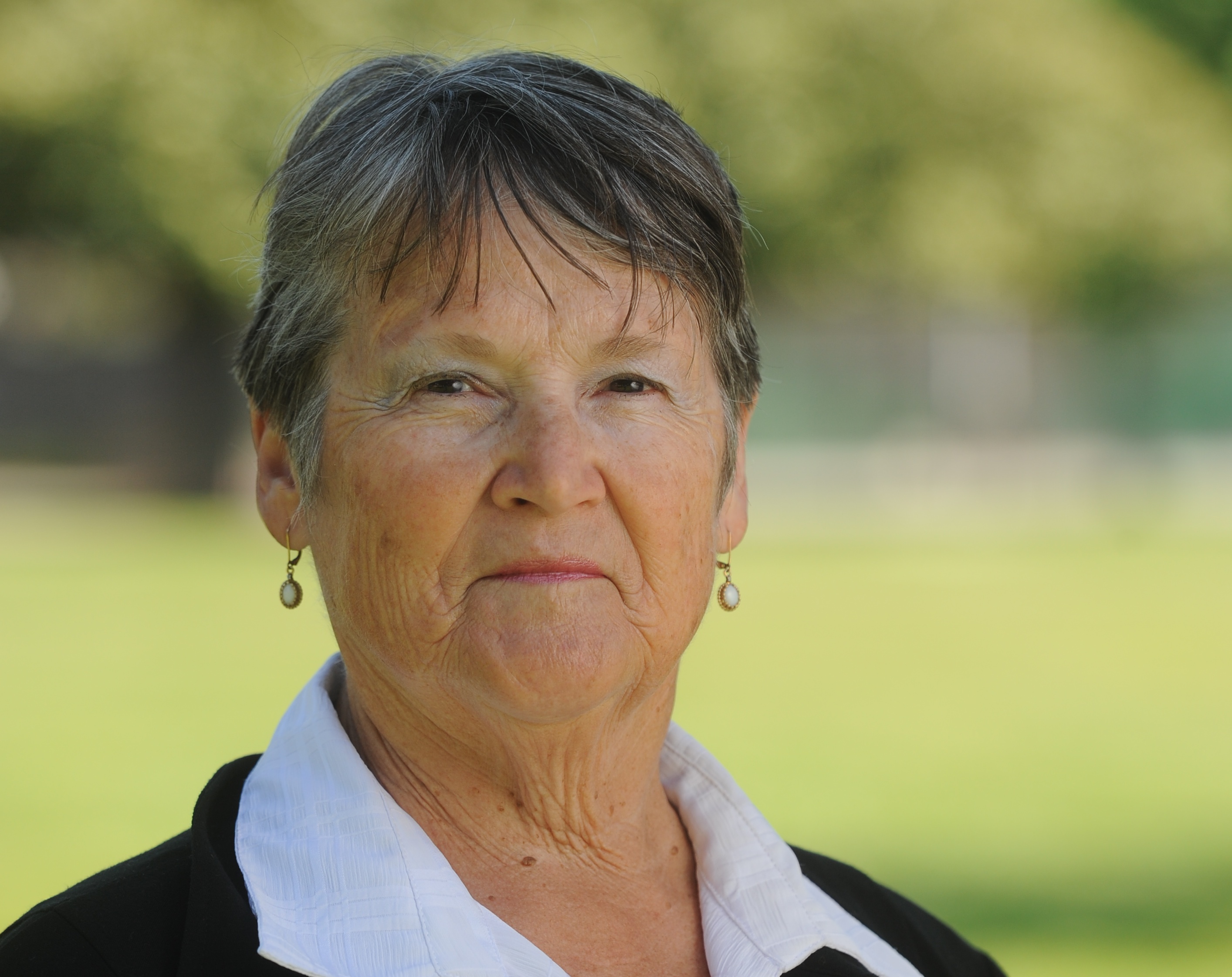 Tom Butt and Mike Parker made a backdoor deal. That much is clear. After the RPA and Mike Parker put tens of thousands behind Parker's mayoral aspirations, he suddenly drops out of the race, and then, just as suddenly, Tom Butt is filing papers to run. It looks like the RPA and Butt thought they would team up. But if the RPA thinks they're going to keep a foot in the mayoral office with Tom Butt, they have another thing coming.

No matter what deal was made, Tom isn't going to be pushed around if he wins the race. In his time in office, Tom has shown that he is a strategist and a very determined man. He doesn't keep his promises if it doesn't suit him, and if Tom wants something, he will do whatever it takes to get it done. Just look at how instrumental Tom was in getting the Craneway sold and getting the riggers loft rehabbed. It seems like Tom was always going to run for Mayor, but only within the past two or three months was he thinking about how to cut down the competition. Before, Tom got Charles Ramsey to run because he thought Ramsey could split votes from Bates. Once Ramsey got out of the race for Mayor, he decided he needed to do something himself.

This is when I think Tom came up with a deal. Word has it that Tom Butt sat down with the RPA board and explained that he and Parker would split the vote if they both ran. Tom said that if Parker drops out, he would vote along with the RPA, appoint Mike Parker to his seat, and help pay off Parker's election debt. To me, that sounds like the truth. Parker wouldn't have backed out and the RPA wouldn't have let their only candidate drop out of the race for nothing. They know that Tom isn't an RPA member, and in the past Tom has voted with them only when it has been advantageous to him.  There is no guarantee whatsoever that Tom will support future RPA measures. And there is another issue with this plan. The whole prospect of Parker taking Tom's seat depends on the RPA retaining a majority on the City Council. If that doesn't happen, then Mike Parker and the RPA are going to be out of luck.

What's going to happen now is that Tom Butt is going to have the RPA and the bulk of Point Richmond behind him, but Tom isn't necessarily going to stand behind them after election. Tom Butt is smart, and he worked his way into a very good position in this race. However, that doesn't mean Tom is going to keep any campaign promises to anyone. The RPA thinks they have Tom Butt in their pocket with this deal, but they are dead wrong about that. If Mike Parker stayed in the race, they may have split the vote, but at least they would have someone they know would stand up for their principles. Tom thinks all’s fair in love and war and campaign promises.  After election, he will do whatever is expedient for Tom Butt.