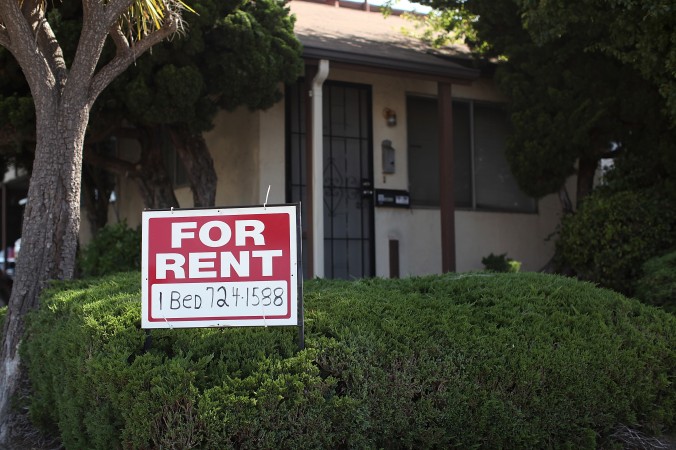 Richmond’s Rent Control and Just Cause Eviction Ordinance was suspended Thursday after proponents of the rent control referendum submitted over 7,000 signatures -- nearly 3,000 more than required -- petitioning the ordinance to the Richmond City Clerk.

The submission of the signatures, which the County Elections Office has 30 business days to validate, suspends the ordinance one day before it was set to go into effect. Upon certification of the petition signatures, the Richmond City Council will decide to either repeal the ordinance, or let the voters decide the fate of the contentious ordinance with a special election in June 2016, or at the next regular municipal election in November 2016.