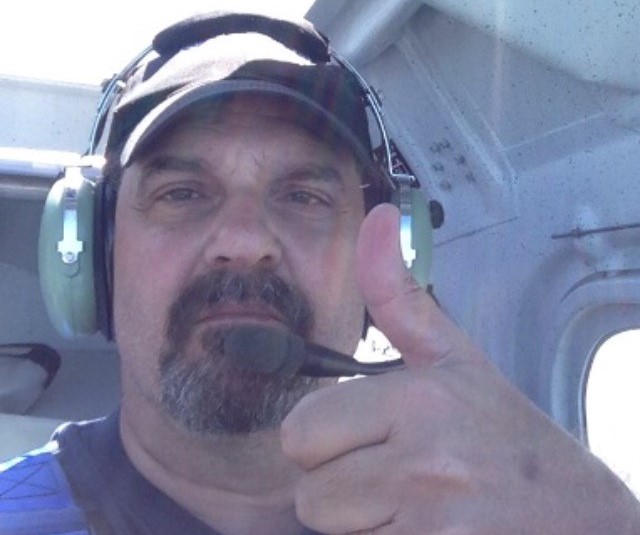 Your recent eforum criticizing Felix Hunziker's editorial regarding Police Commission action or inaction, and asserting that the City Attorney acted properly in writing a letter of denial to the family of Richard "Pedie" Perez, missed an important point:  the complainant's family was entitled to a determination by the Investigative Officer (the "CIAO") as to whether the failure to file a complaint within 45 days was excusable.

Richmond Muni Code §3.54.080, a part of the code that creates the Police Commission, in relevant subdivision, provides as follows:

"(3)  No complaint shall be accepted, investigated, or heard if it is not filed with the Commission within forty-five days of the alleged misconduct by the Richmond Police Officer unless the complainant establishes to the Investigative Officer's satisfaction that the failure to file the complaint within the required time limit was due to mistake or excusable neglect.

(bold italics added by me, not in the original)

The Perez matter is important to the citizens of Richmond both because of the potential that our officer used excessive force, a matter within the jurisdiction of the Police Commission, and because of the policy implications of that use of force, especially within the larger context of the nationwide discussion about deaths of unarmed civilians at the hands of police officers.  The findings of a detached civilian oversight commission are a check against the possible overreach by city officials in asserting that the facts are this way or that.

At this point in time there is little, if any, value in the Police Commission hearing the Perez case based upon its mandate to assess the use of excessive force in a disciplinary context because under other provisions of state law, after the expiration of one year from the event, police officers are shielded from disciplinary action - state law seeks to balance the need for prompt collection and determination of the facts with the right of police officers not to be subjected to continuous periods of exposure to discipline.

There is, however, value in the Police Commission hearing more about the constellation of facts that exist in this matter and that have not been publicly disclosed in the context of its duty to advise the Chief and City Council on policy matters.  As a sitting Commissioner, I need to determine, in my own mind, whether Mr. Perez's death was due, in part, or perhaps not at all, to policy, procedure, training or other failures.  That's the job to which you appointed me.

Finally, in the two and half years I served on the Personnel Board, I found that it was important for that Board to assert its own judgment in matters that came before it, even if in opposition to what the City Attorney advised us.  For a city Board or Commission, made up of individual citizens, to do its job effectively, there needs to be some separation of the identity of that Board or Commission from the city government it serves, represented by the City Attorney.  Pushing back against the City Attorney was good for the Personnel Board as it helped define that Board's identity and independence and to foster a sense among the employees that came before us that we were truly an independent body, capable of critical thinking and of making up its own collective mind and not being merely a parrot reciting what the City Attorney wanted us to recite.