Educating on and off the field, the Richmond Steelers build bonds in the community 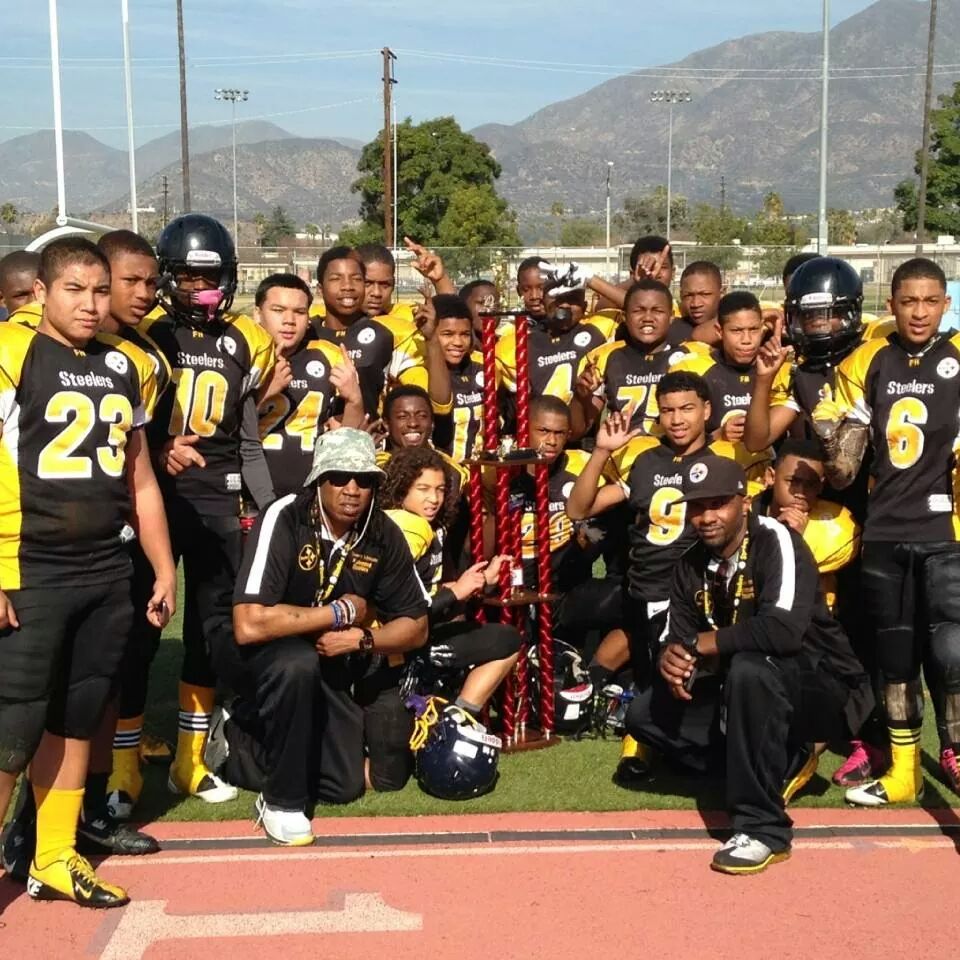 On a hot Saturday morning last weekend, hundreds of kids from Richmond and Oakland clashed on the football field. It was the cross-bay rival match between the Richmond Steelers and the Oakland Dynamites, and the stakes were high.

To many on the field and on the sidelines, involvement with the Steelers is about more than just winning a game -- this team is a chance to get ahead in life and learn valuable life lessons. Since 1971, the Richmond Steelers Football and Cheer have fought hard on and off the field to promote success among Richmond's youngest and most vulnerable.

"For many of these kids, playing for the Steelers is a chance to get off the street and connect with a family," explains Dr. Desmond Carson, treasurer for the Richmond Steelers. Carson, who played on the Steelers himself 40 years ago, is one of the nearly 4,000 local kids who have passed through the team.

Every season the Steelers draws in kids from around Richmond and forms a new generation of the football family. The 165 kids that make up the Steelers football team are divided in to six sub-teams based on age and weight. In addition, another 38 kids make up the cheer team. Some of them are young and are just learning the ropes of the game; the kids on the youngest team are just 5 to 6 years old. The oldest players, at 15, are just entering high school and are looking for guidance as they embark on a new chapter in their life. 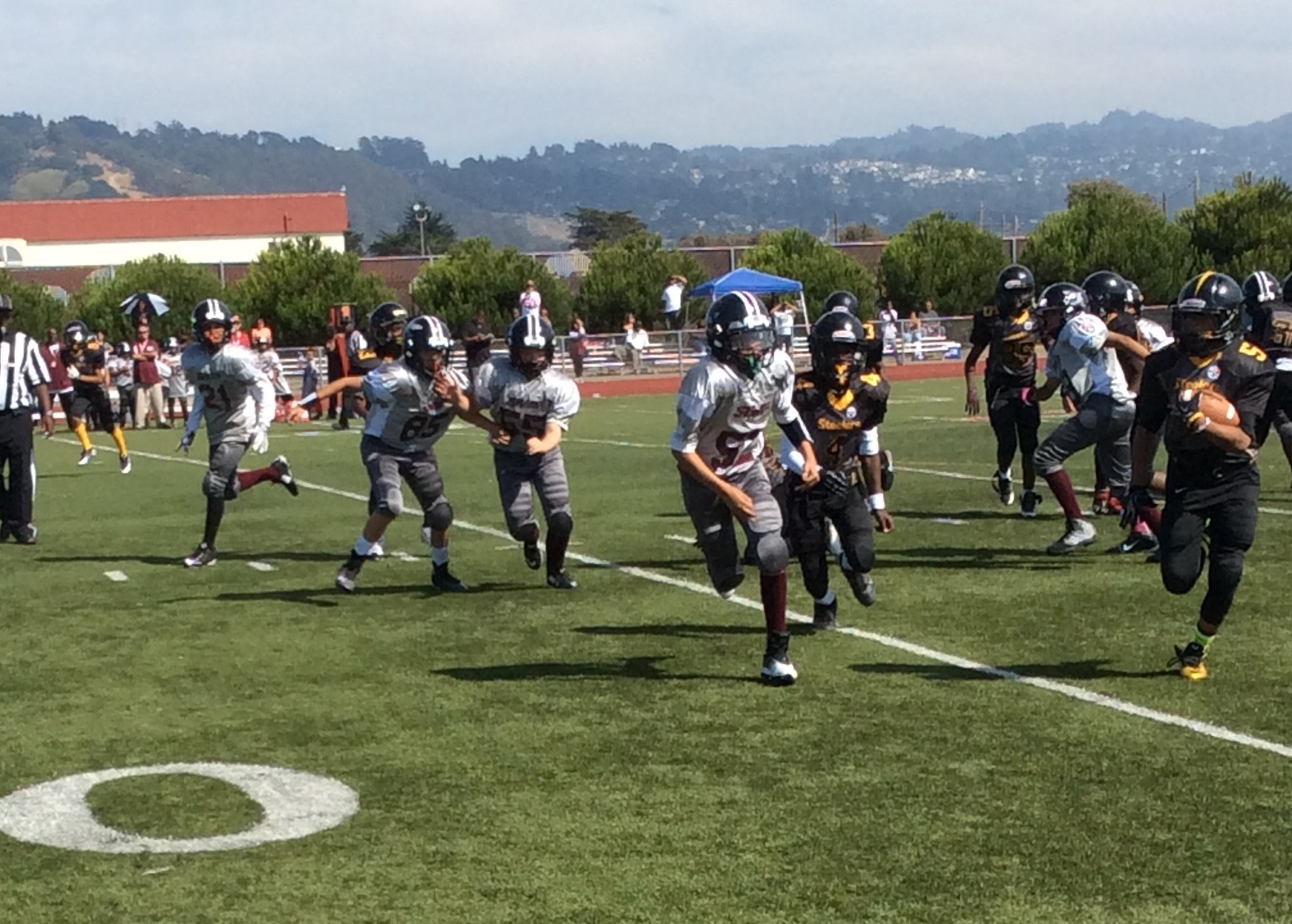 A typical game of the Steelers is a monumental feat of logistics and stamina for everyone involved. In order for every team to get a chance to play, the first game hits the field as early as 8 am, with the last game wrapping up around 6 pm – nearly 10 hours later. It takes a dedicated family to pull this off.

Jennifer Purifoy and her husband Alvin are parents to two Steelers players and both are on the executive board of the organization. "I typically spend about 20 hours a week on the Steelers," says Jennifer.

Depending on their involvement, other parents may spend up to 30 hours a week on the team. Beyond basic practice on the field, part of this time is dedicated to ensuring that the Steelers are as welcoming as possible to the surrounding community. Jennifer explains that the team has lower registration fees than most teams in their league in order to accommodate lower income families. The goal is to provide an accessible, safe space for the area's youth. "Being a part of the Steelers keeps our youth off the streets and it teaches them discipline," she explains.

On top of on-field training, the Steelers do a lot to help their kids in school. "Our kids are student-athletes," Jennifer says. "We always keep the emphasis on school, and we tell them that they are students first and athletes second." In an effort to expand the focus on education, this year the off-field training involves a lecture at the auditorium in Doctors Medical Center by Pastor Audra Williams on setting goals and the team is hoping to have a couple of NFL players involved in the lecture as well.

The end result of this dedication is a team family that is deeply engaged in the lives of all of their players. So far, it looks like all of this hard work is paying off.

Jennifer Purifoy credits the team's success to the network and community around the players. "Each year we come together as a big Steelers family," Jennifer explains. "This community we have makes all the difference to these kids." If the past four decades of the Steelers family is any sign of things to come, the Steelers are bound to grow in generations to come.

Learn more about the Steelers here.