Fighting for the Future: Charter Schools and the Battle Over West County Education 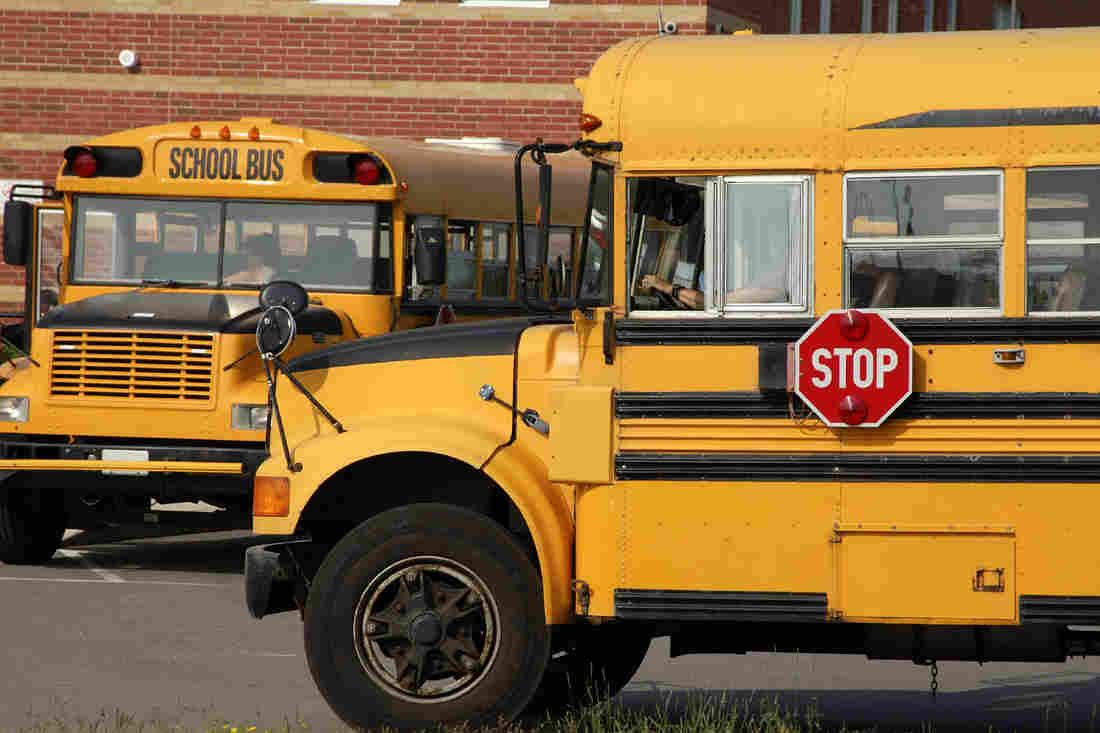 On a Friday afternoon in mid-April, a group of parents and kids organized by the California Charter School Association (CCSA) rallied at the Richmond Civic Center. They were a visual force: waving signs, making speeches, and demanding that politics be taken out of their kids’ educations.

The culprit? The rushing tide of support for charter school regulation in the state legislature.

This event held the guise of a “for the parent, by the parent” movement, but behind the sea of blue shirts donning the CCSA logo and the endless stream of Dominos pizza that kept the kids happy, it appears that a plan orchestrated by a well-funded and influential network was being executed. Areas like Richmond — those with underperforming and underfunded schools — have become hotbeds of activity for charter school organizations like CCSA. This event was another move on the chessboard towards their attempt to transform public education.

For years, charter schools have been able to operate largely free from state and district regulation, but the expansion of these publicly funded, privately operated schools in recent years has led parents, teachers, and legislators to take a second look.

The rise of charter schools in West Contra Costa Unified School District (WCCUSD) is sold to some parents as a solution to a broken education system and an alternative to a challenged district stifled by bureaucracy. Or, depending on whom you’re speaking with, as a colonial infiltration of these separate and unequal institutions that is driving a wedge in the struggling school district’s community and draining precious resources.

The battle over public education in WCCUSD mirrors discussions throughout the country about the failures of the public education system, the growing influence of charter schools, and the education of our nation’s youth.

Part 1: A Struggling District, an “Easy” Way Out

WCCUSD is struggling. Based on test scores alone, the district ranks 685th out of the state’s 894 districts. And just a few years after recovering from a 20-year deficit, the district’s finances are on the verge of slipping back into the red, due in part to the expansion of charter schools.

The District also serves one of the Bay Area’s most challenging populations. Some 69 percent of students receive free or reduced lunch. Another 72 percent of students in WCCUSD are defined as “high need”, meaning they are an English learner, low income, in foster care, or some combination of these situations.

Life at home is one of the most important factors in determining a student’s success, but an inflexible block of tenured teachers doesn’t help the situation. In most schools in California, including WCCUSD, labor regulations make it nearly impossible to fire an underperforming tenured teacher, and that can come at the costs of students’educations.

“People want change, but it’s not going to happen overnight,” explains WCCUSD School Board Member Madeline Kronenberg. “When you really get down to it, education is about strong teachers — teachers who are well trained and who are well supported. Teachers’unions are important to protect the district’s employees, but they can stifle innovation and change.”

Signs point to a public frustrated by these job protections. A recent survey from the University of Southern California and the Los Angeles Times finds that 73 percent of California voters polled would pick an alternative form of a tenure system to what’s in place now. Another 38 percent said that there should be no tenure system at all. The study at large suggests a desire from the public for increased accountability of teachers.

Also complicating the matter are the District’s underperforming schools. In the 2012-2013 school year (the latest year data is available), just 2 percent of students at Richmond High scored proficient or advanced at math. The district average faltered at 38 percent. Academic performance has decreased for each of the past three years, while the state at large improved on average.

WCCUSD teachers are stretched thin. They deal with some of the largest class sizes in the state – 40 students in a class is common in the high schools – and receive some of the lowest salaries which is not likely to change soon.

The District is also on the precipice of a budget crisis. At a budget meeting last year, WCCUSD Associate Superintendent of Business Sheri Gamba outlined how the addition of three new charter schools is expected to siphon off a significant portion of the district’s enrollment.

Enrollment is projected to fall by nearly 2,000 students in the 2015-16 school year and then by another 500 in the 2016-17 school year. Two-thirds of these students are expected to attend the newly approved charter schools in the district. This loss of students directly correlates to a loss of funds for the district’s neighborhood schools.

State funding for schools is based on the number of students in attendance in a school at a rate of about $10,000 per pupil, per year. This reduction amounts to a significant loss of funds. Fifty teachers will be cut from the district by the end of the 2017 school year to compensate for the budget shortfall, which will be $21.8 million in this period.

Compounding the fiscal crisis is the growing obligation to retiree pensions and health benefits that many public agencies are facing. The district currently allocates about $18 million from a budget of just over $200 million for retiree healthcare. In addition, State Teachers Retirement System costs will reach $14.9 million in the 2016-17 school year.

Associate Superintendent Gamba did not return requests for comment, but at the time of the budget meeting, The Contra Costa Times quoted her saying "the increased cost will be escalating between $2.5 million and $3 million per year…This is roughly equivalent to a 2 percent annual raise for all employees.”

Amid these difficulties WCCUSD works to create a quality education for the nearly 30,000 students who are spread across the district’s 53 schools.

“We have a duty to provide a consistent product to everyone,” explains WCCUSD President Todd Groves. “That’s one of the things that distinguishes the district — access is really equitable. Even if test scores aren’t particularly good, which, to be honest, they aren’t.”

Underperforming schools, a looming budget crisis, and an inflexible bureaucracy further limit the already challenged district. In light of these difficulties, many parents are turning to charter schools as an alternative means of education. The district schools then receive less money because of the reduced enrollment, which further exacerbates their fiscal struggles. It creates a downward spiral for the district and a self-fulfilling prophecy for charter proponents.

In part two of this series, we will explore who is behind charter schools, what their goals are, and what this means for the district and its students at large.