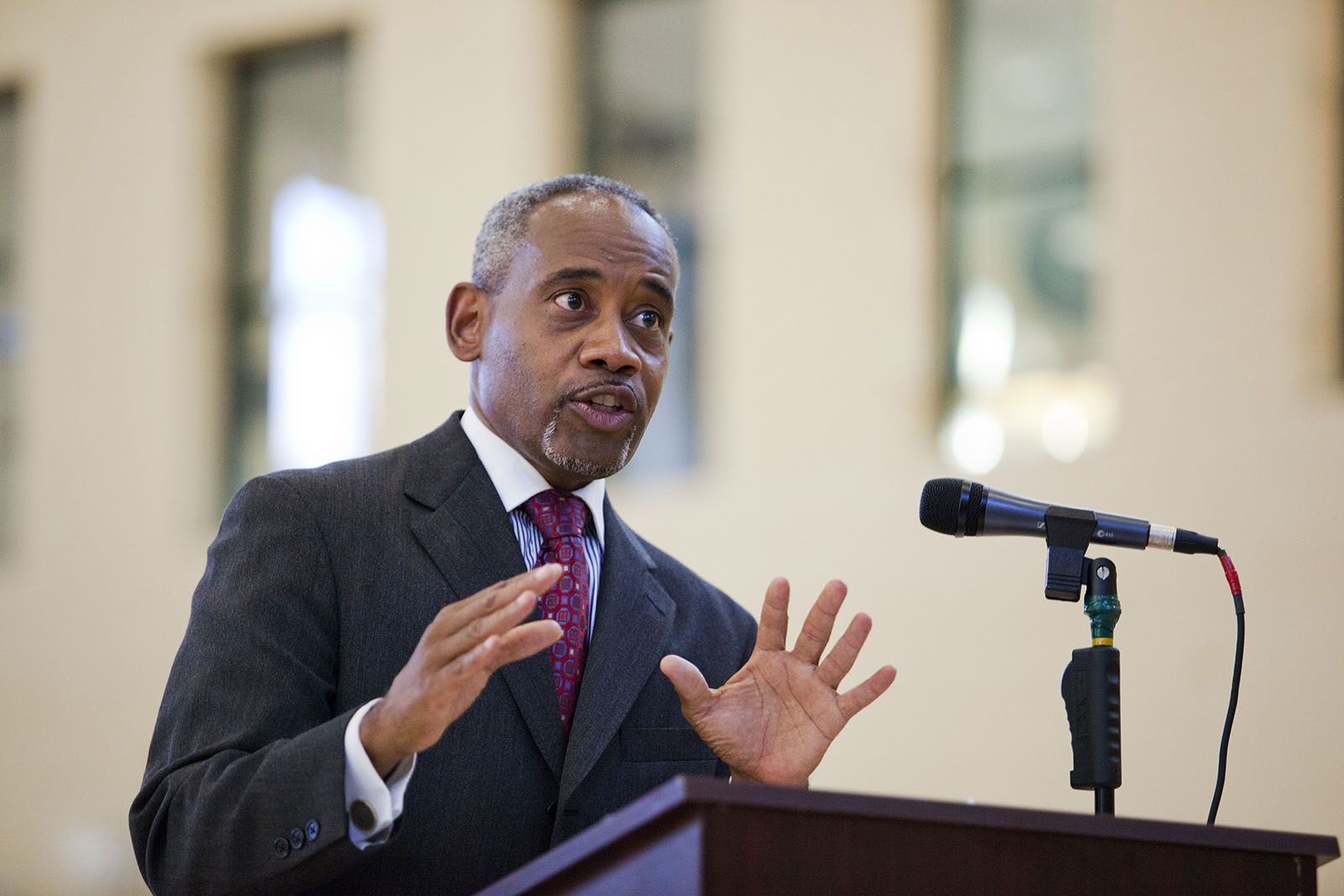 The proponents of rent control argue that it is needed to protect existing tenants from rising rents and possible displacement due in large part to gentrification.  Their hope is that among their allies on the city council that they will be able to use the city council as the tool to enact a stringent rent control ordinance to counteract the change that is taking place throughout Richmond.

News flash!  Change is inevitable.  Richmond is not the same city that it was when my grandparents arrived in 1943 from Lewisville, Arkansas to take advantage of the wartime job opportunities.  Interestingly enough there was a shortage of housing due to the tremendous influx of people seeking work in the Kaiser Shipyards.  Thousands of units of wartime housing projects were constructed to accommodate these workers who changed the dynamic and character of the city.  A few years after the war ended and the shipyard activity had all but ceased, the city leaders determined that there was no longer a need for all of the wartime housing projects and began to systematically demolish them, displacing thousands of residents — including my grandparents.

My grandparents subsequently bought a home in Richmond in the early 1950’s so that they could control their own housing destiny.  When I drive through my old South Richmond neighborhood I can see that it has changed dramatically.  We moved out long ago, as did many of our neighbors, just as the people did before we moved into the neighborhood.  Over the years and throughout all of the change, voluntary as well as involuntary moves and relocations, Richmond did not “fall off of a cliff.” The city still stands.  Transition is a natural part of life.  Faces in the neighborhood change; people come and people go.

Using the city council as the tool to interfere with the private sector housing market to enact an oppressive rent control policy in an attempt to artificially maintain the status quo for certain groups while at the same time potentially impeding the natural growth and development of the city is poor public policy and the Richmond City Council should steer clear of it.

Two years ago the city council attempted to interfere with the housing market by trying to implement a plan to use eminent domain to seize mortgages.  The net result was false hope for distressed homeowners, enormous amounts of wasted city staff time, problems for the city in the public finance markets and a ‘black eye’ for the city in general.  The city is currently experiencing a robust real estate market and many of the mortgage related issues have since been corrected without the city’s uninvited and disruptive interference.

To cite just a few examples, they propose to have the landlords pay for all costs associated with administering the rent board at an estimated cost of $2,200,000 annually with an express provision that the landlords cannot recover any of the costs with a pass through to the tenants as part of the property operating expenses.  They have proposed that the landlords pay a relocation fee of two months market rent plus $1,000.00 for any no fault eviction.

They have also proposed that the consumer price index (CPI) be used as the index to determine the rate of rent increases, however instead of the landlord being entitled to 100% of any increase as measured by the index, the pro-tenant group has proposed that Richmond landlords only be entitled to 60% of that amount.If the index indicates that the landlord should be entitled to a $40.00 increase, in Richmond they would only receive $24.00.  On top of all of this they are proposing that the Richmond City Council serve as the interim rent board.

This is the same city council that serves as the governing board for the Richmond Housing Authority.  Given the condition and poor state of affairs at the RHA and the properties under their management and control, all landlords affected by the proposed rent control ordinance should be extremely concerned about the city council having any decision making authority over the operation of privately owned rental properties.

I recently received a copy of a letter from a fellow Richmond property owner who was reaching out to a Richmond city councilmember on the subject of rent control and I’ve excerpted the ending thoughts of his letter that reads as follows:

“Enough has been said and written of the fact that rent control does not work, numerous examples have been given with nearby cities, so I am not going to repeat these. However, I want to add my unique perspective from my past.  I spent 26 years of my life in communist country, where property, prices, and minds were controlled and regulated by oppressive government, who called itself progressive, in the name of utopian idea of everyone being happy.  The result was that no one was happy and free, but everyone was equal in being oppressed and poor.  Once free market forces were restored, my former country, Poland, prospers again.  Please, vote NO on proposed rent control ordinance or at the very least exempt small landlords.  Thank you for your consideration.”

If the members of the Richmond City Council are genuinely concerned about the well-being of all of its citizens and stakeholders, they will butt out of the rent control debate and take the matter completely off of the table at the July 21, 2015 City Council meeting.