Jim Rogers ~ In His Own Words 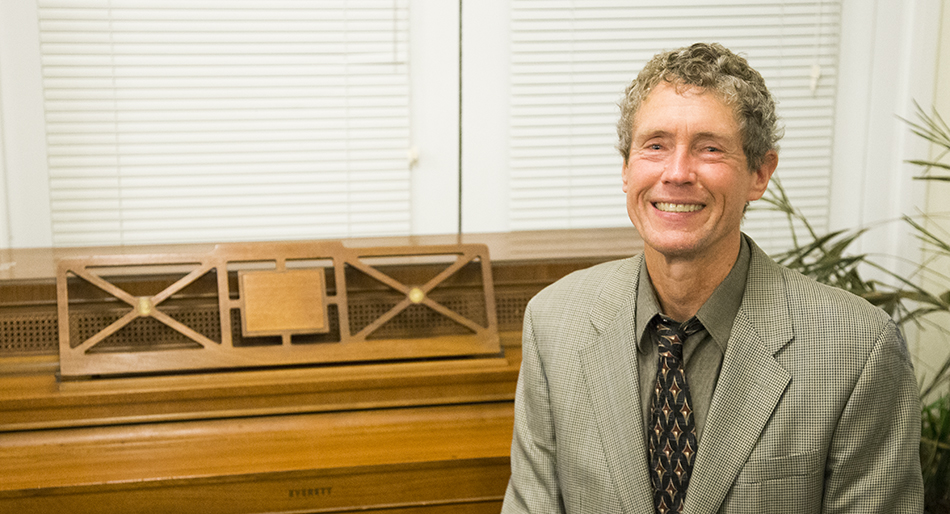 Chevron alone paid about 2/3 of the taxes.

That is why I oppose Measure M, the Real Estate Title Transfer Tax which hits Richmond property owners but does not cost out of town businesses and visitors a penny.

Further, even though M theoretically applies equally to residences and businesses, we all know that large businesses e.g. Chevron, only rarely sell property and pay the tax, so they are getting a nearly free ride, not the stuff of which someone who deeply believes in a progressive tax system would approve.

Jael Myrick, Tom Butt and I successfully negotiated the $90 million ECIA with Chevron in 2014 that we are implementing right now with the Richmond Promise and many other programs.