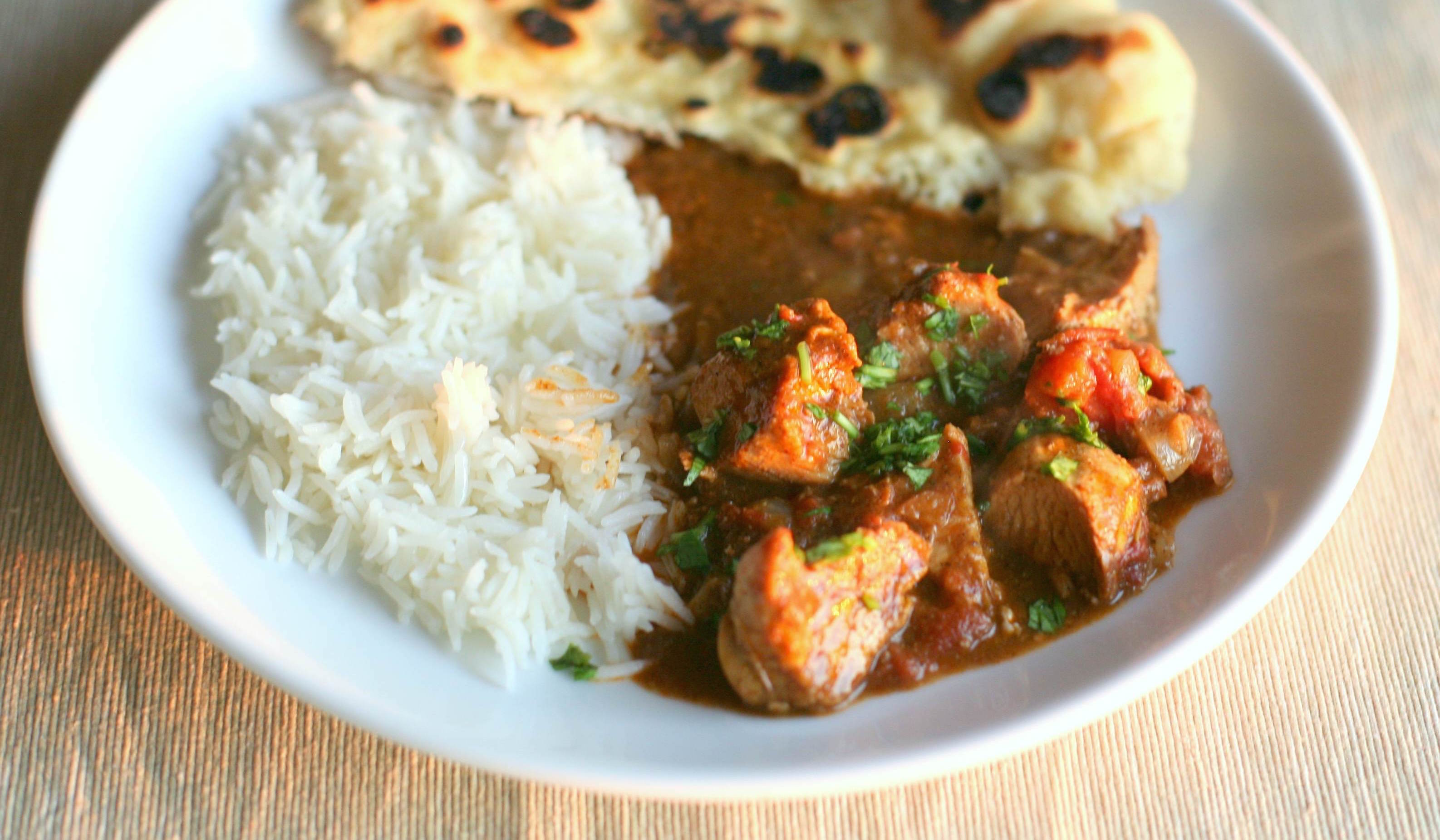 Don't let the dim lighting and drab interior fool you -- Bismallah Restaurant is a place for family. Couples, families, and friends gather at the San Pablo restaurant every night of the week for an affordable meal unlike anything else in the area.

“People come here from Napa, Sacramento — we have very unique flavors,”explains Celine, the owner of the restaurant. He started the Indian/Pakistani restaurant to bring the recipes of his childhood to a broader audience.

“I like to cook, so I thought I would open the restaurant. Three and a half years in, it’s been good so far,” he says jokingly.

Celine is typically in the kitchen or at the counter where customers order. There’s an ease about him. Whether he’s stirring an enormous cauldron of curry or advising a customer on what to order — it’s clear that this restaurant is his comfort zone. Part of this confidence must come from knowing that his dishes and favors are exceptional.

Indian and Pakistani cuisines are often meshed into one category, but there are some distinct differences between the two countries’flavors. Bismallah is more Pakistani than Indian, and that becomes immediately apparent upon looking at their paneer tikka masala, one of their staple dishes. Rather than the soft orange color of most Indian versions, Bismallah's take on the creamy tomato and cheese dish is a deep red with black specks of pepper and a swirl of spicy oil on the top.

When dabbed up with their fresh garlic naan the dish is spicy enough to make you sweat. It’s an acquired taste. But for those who like spicy food, this is about as good as it gets.

Bismallah restaurant doesn’t exactly present itself as a restaurant that can pack a punch. Just about every part of the meal is self-serve, from their complimentary tea to the cutlery. Between the faded linoleum on the counter and the tattered menu, I wasn’t expecting a great meal.

But what Bismallah lacks in the dining experience, it makes up for in flavor and breadth of options. The restaurant has an extensive menu of lamb dishes, curries, and vegetarian options — most of which are under $6. Their chicken tandoori, a dish of seasoned chicken on a sizzling plate, came with enough meat to feed a small family. The aroma and texture of the dish were powerful. It’s a must-have from Bismallah.

Just because the restaurant is unassuming doesn’t mean it shouldn’t be taken seriously. Celine has garnered a following around the Bay Area for his distinctive and complexly flavorful Pakistani cuisine. He chalks it up to the good recipes and quality ingredients.

“All of the recipes here are from my family, and all of the ingredients are natural,”Celine says. “People seem to like it.”

Check out Bismallah restaurant next time you’re looking for a delicious meal on the cheap — you’ll be glad you did.