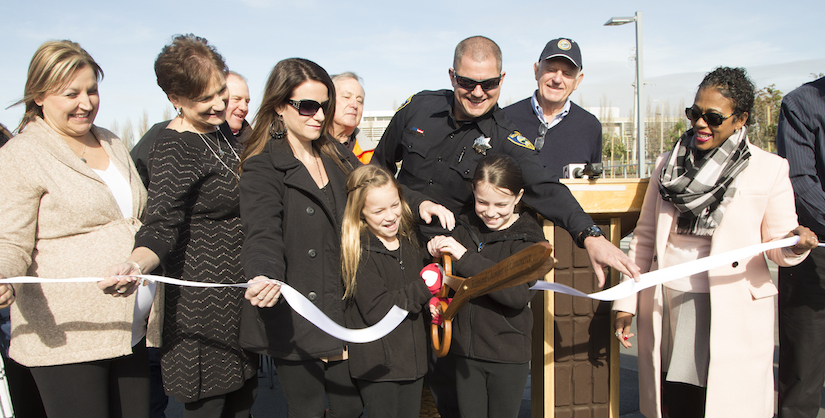 Over seven years have passed since Richmond Police Officer Bradley Moody was killed in the line of duty while responding to a call to help a fellow officer. On Thursday, his service and sacrifice was honored in the unveiling of the Bradley A. Moody Underpass near the location of the incident that took his life.

“For our family, it’s a real honor,” Betty Moody, the officer’s mother, said in a statement. “Brad loved his work. He loved being an officer. Honoring Brad is honoring us too and helping us in our grieving.”

The underpass runs along Marina Bay Parkway between Meeker Avenue and Regatta Boulevard. The project, which cost nearly $40 million, was a joint venture between the Richmond Successor to Redevelopment Agency, the California Transportation Commission, Union Pacific Railroad, the East Bay Municipal Utilities District, and the City of Richmond.

Before the unveiling of the underpass, Richmond Police Chief Chris Magnus reflected on the impact of Officer Moody, who was just 29 years-old when he lost his life. 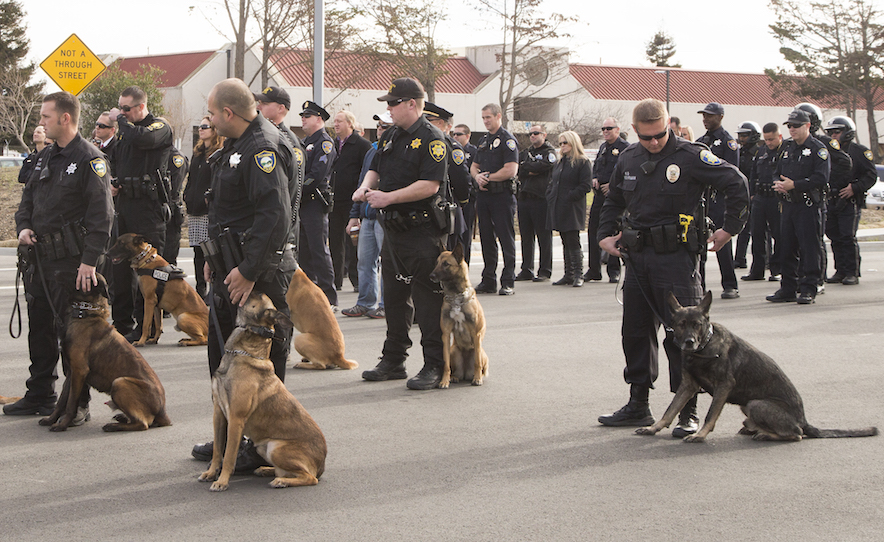 “We lost an outstanding person that day,” Police Chief Magnus said in a statement. “Officer Moody was embraced by the community he served. He earned the community’s trust because he was always professional, personal, and responsive. I continue to hold him in high esteem.”

Officer Moody’s two daughters, Madison Moody and Emma Moody, were in attendance Thursday to pull the cord that unveiled their father’s name on the underpass.

The opening of the underpass was over two years in the making and provides a connectivity solution in the South Richmond Shoreline area, which was cut off by railroad grade crossings that often caused traffic congestion.

Following remarks reflecting on the memory of Officer Moody and a ribbon cutting, a procession of police vehicles made the inaugural crossing of the underpass in both directions. The route is now open to all commuters.