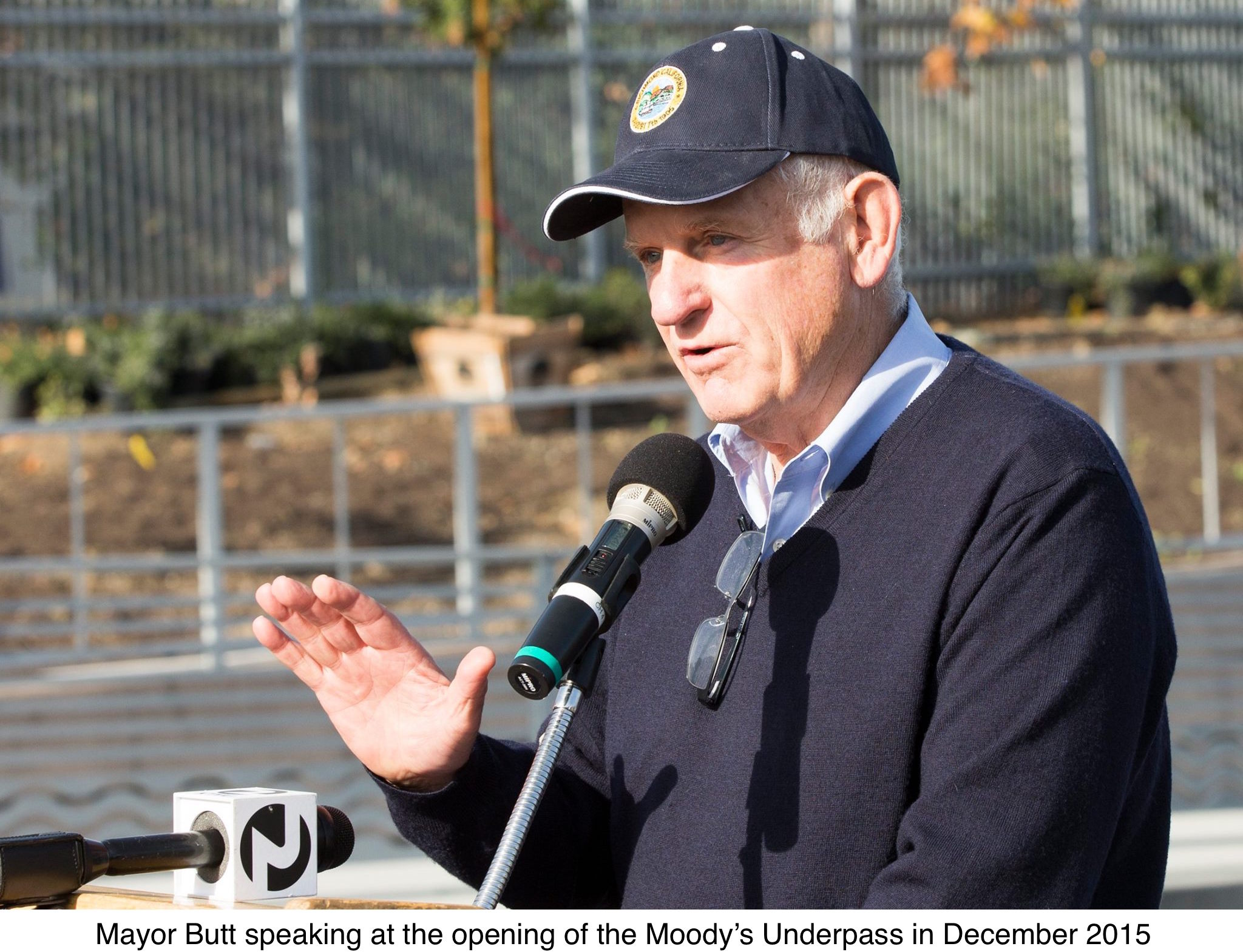 RICHMOND, Calif., – On September 14, 2014, a tragic incident occurred where a City of Richmond police officer used deadly force during a police action involving Richard “Pedie” Perez, III following a request for police response from Uncle Sam’s Liquors, resulting in the death of Mr. Perez. Mr. Perez was 24 years old at the time.

The parents of Mr. Perez filed a civil rights lawsuit against the involved officer claiming that the officer’s use of deadly force was unreasonable. The officer was represented by Mr. Noah Blechman, Esq., from the McNamara Law Firm in Walnut Creek. Recently, a mutual settlement was reached between the City and the Plaintiffs (parents) that will end the litigation and hopefully provide some comfort and closure for the family of Mr. Perez. The City and the involved officer do not admit any liability for the incident, and the settlement was reached by the City to avoid the costs associated with further litigation and/or a trial of this matter.

This shooting incident was immediately investigated by the Contra Costa County District Attorney’s Office, jointly with the Richmond Police Department, as part of the County’s Law Enforcement Involved Fatal Incident (LEIFI) Protocol. After that investigation, the District Attorney’s Office determined that “the officer acted in lawful self-defense” and that “the officer’s actions constitute Justifiable Homicide as identified in Penal Code § 197.”

The City also hired an outside independent investigator, Mr. J.P. Badel, to do an independent investigation of the incident to determine if any City of Richmond Police Department policies were violated by the officer in the incident. Mr. Badel is a respected investigator with 28 years of experience in law enforcement, including 16 years in police administration for the Lodi Police Department. He is an Associate Adjunct Professor in Administration of Justice with San Joaquin Delta College.

While Mr. Badel’s investigation is a confidential personnel matter, it can be confirmed publicly that Mr. Badel did not find any policy violations by the involved officer.

The City of Richmond and Richmond Police Department fully understand that police officers have a duty to act reasonably when using deadly force, while balancing the fact that the law allows officers some breathing room for making split second decisions in tense, dynamic and challenging situations with which police officers are faced. It should be stressed that the City of Richmond and the Richmond Police Department are fully committed to ensuring that all police officers use best police practices and rely on their extensive training and experience to resolve difficult and rapidly evolving situations safely and effectively, seeking the best possible outcome for all involved.

The Richmond Police Department has long prided itself on defusing situations before force is used. Incidents involving the use of lethal and non-lethal force are rare and comprised just 6 percent of the approximately 3,000 arrests made by the department last year. The unfortunate death of Richard "Pedie" Perez was the only fatality involving a Richmond police officer since 2007.

A week prior to the Perez death, a Contra Costa Times article noted: “Many observers and police officials attribute Richmond's relatively low rate of deadly force to reforms initiated under Chief Chris Magnus, who took over a troubled department in this city of 106,000 in 2006. Magnus implemented a variety of programs to reduce the use of lethal force, including special training courses, improved staffing deployments to crisis situations, thorough reviews of all uses of force and equipping officers with nonlethal weapons such as Tasers and pepper spray.”

Richmond is committed to remaining on the cutting edge of technology, training and strategies to prevent use of force in the field. In 2015, the Richmond Police Department became one of the first agencies in California to issue body cameras to patrol officers. Interim Police Chief Allwyn Brown was of 10 law enforcement leaders in the nation who traveled to Scotland with the Police Executive Research Forum where he coordinated on strategies to prevent use of force. Just last week the City Council accepted a $150,000 grant from the Department of Justice, Office of Justice Programs Bureau of Justice Assistance, to expand the use of body cameras.

The City of Richmond and the Richmond Police Department continue to work diligently on effective de-escalation techniques and violence prevention strategies which have proven successful in reducing the use of deadly force.

We truly sympathize with the Perez family for their loss. It is the hope of the City of Richmond and the Richmond Police Department that all members of the community can further heal and work together to prevent any future tragic loss of life.

Click here for a copy of the settlement agreement.

Reposted from a press release from the Office of Mayor Tom Butt.