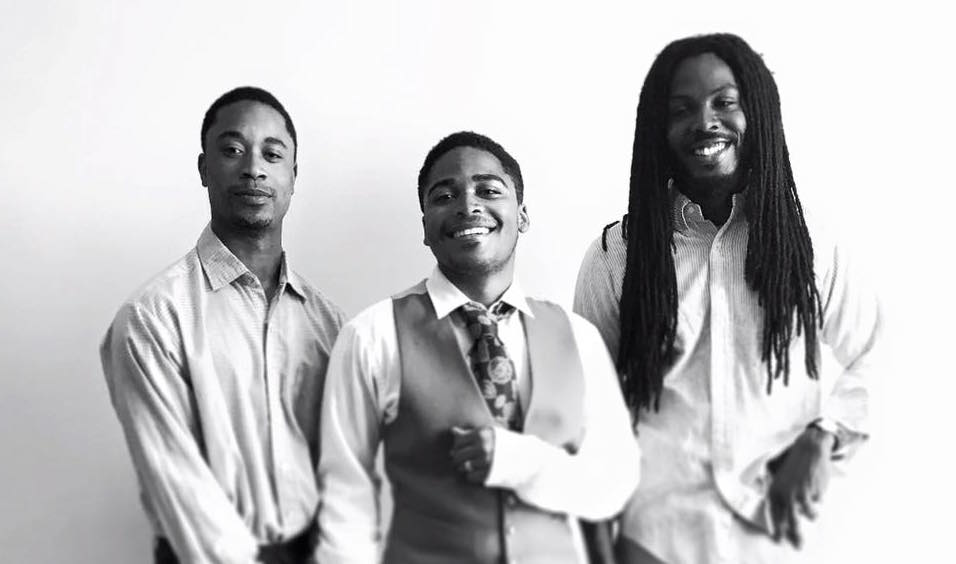 “This play is a reminder,” explains Michele Wells, the Richmond playwright behind “The War at Home,” a new production at the East Bay Center for Performing Arts.  The play tells the story of black soldiers who fought for America in World War II, but to many, the events could just as easily happen today on the streets of Richmond.

Before the show premieres on Thursday, September 17, Wells gave Radio Free Richmond an inside look at the show and what she believes Richmond residents can learn from the story that took place nearly 100 years ago.

The Richmond production of “The War at Home” was years in the making. Wells, who was born and raised in Richmond – “I’m a proud graduate of El Cerrito High School,” she says with a smile – first got the idea for the play while working at the Civil Rights and Restorative Justice Project in Boston. As Summer Fellow, Wells embarked on an historical analysis of communities across the South where a black woman or man was killed by law enforcement, and she worked to find some sort of healing for the community.

“It might be naming a street after the person who was killed, or doing a museum exhibition about the incident,” Wells explains. “That made me realize that theater could be another way to bring healing to these individuals who were killed where their killings were never acknowledged.”

That was in 2013. Wells then went on to earn a masters degree in performance making in London, where she began writing what became “The War at Home” from 12 true stories she studied while in Boston.

After finishing her masters, Wells submitted “The War at Home”to the Atlanta Black Theatre Festival, where it won the best play award. At the end of its production, Wells realized the importance of her play in the context of contemporary racial violence. 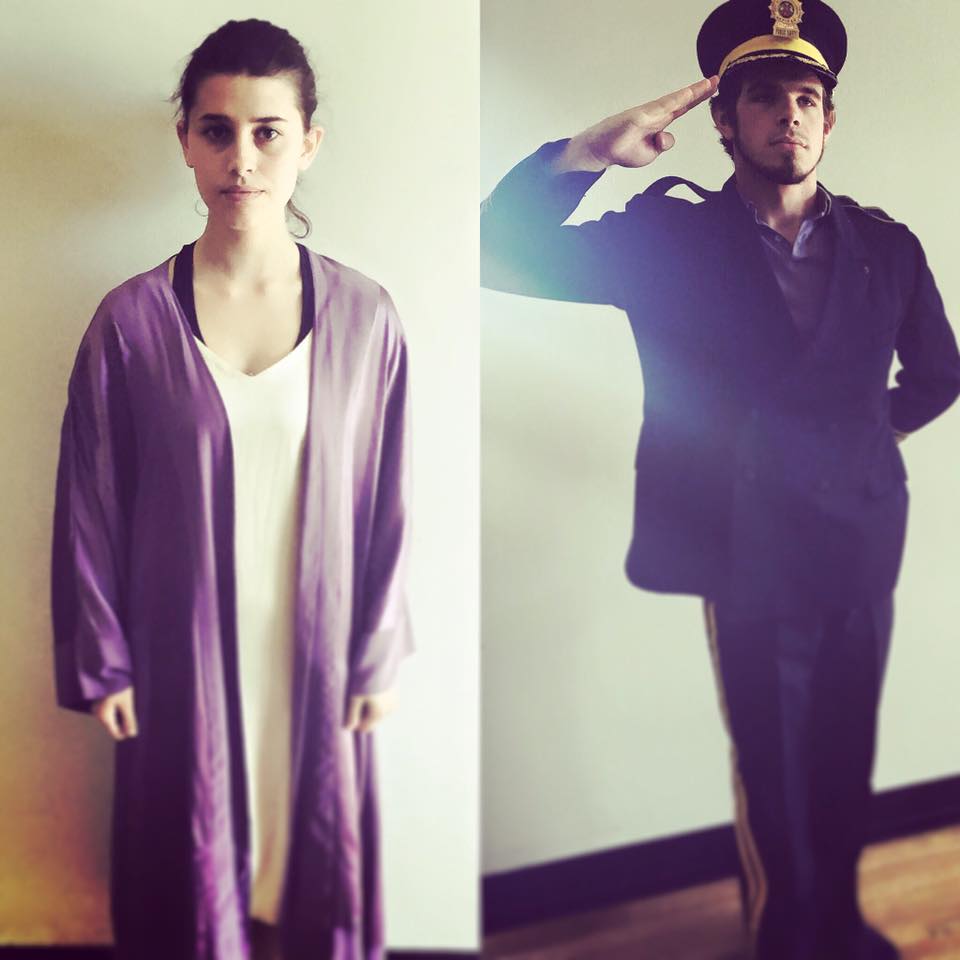 “People stayed in the lobby for hours after the play, just talking. It was probably a month after Michael Brown died, and everyone wanted to talk about him and how what happened related to what they saw in the play,” says Wells. “‘The War at Home’ sits in this tragically beautiful context where it can create dialogue that's far enough away that it's safe for people to think about, but it also allows for that contemporary dialogue.”

Wells saw the need for structuring community dialogue in response to her play. Along with a few casting changes to make the play more accessible to a Richmond audience, the playwright vowed to make this dialogue a central focus of her hometown production of “The War at Home.”

For the Richmond playwright, this means supporting a mindful audience that doesn’t align itself along racial lines when they see the play. An innovative talkback after the play will help push this dialogue and experience, but it will be up to the audience to make their own takeaways.

To Maurice Choncey Nunn, who acts as the play’s lead, it’s what has changed over time rather than what has stayed the same that stands out the most.

“[In the play] the black community is working together, and there are no black on black crimes,” Nunn explains. “A lot of people talk about community development and nonviolent intervention and making this place better, but we never go through the trouble of understanding each other's language. It makes me wonder that if we worked together these days, what could we accomplish?”

“The War at Home” premiers at the East Bay Center for Performing Arts Thursday, September 17, at 7 pm. You can learn more about the production and showtimes here.