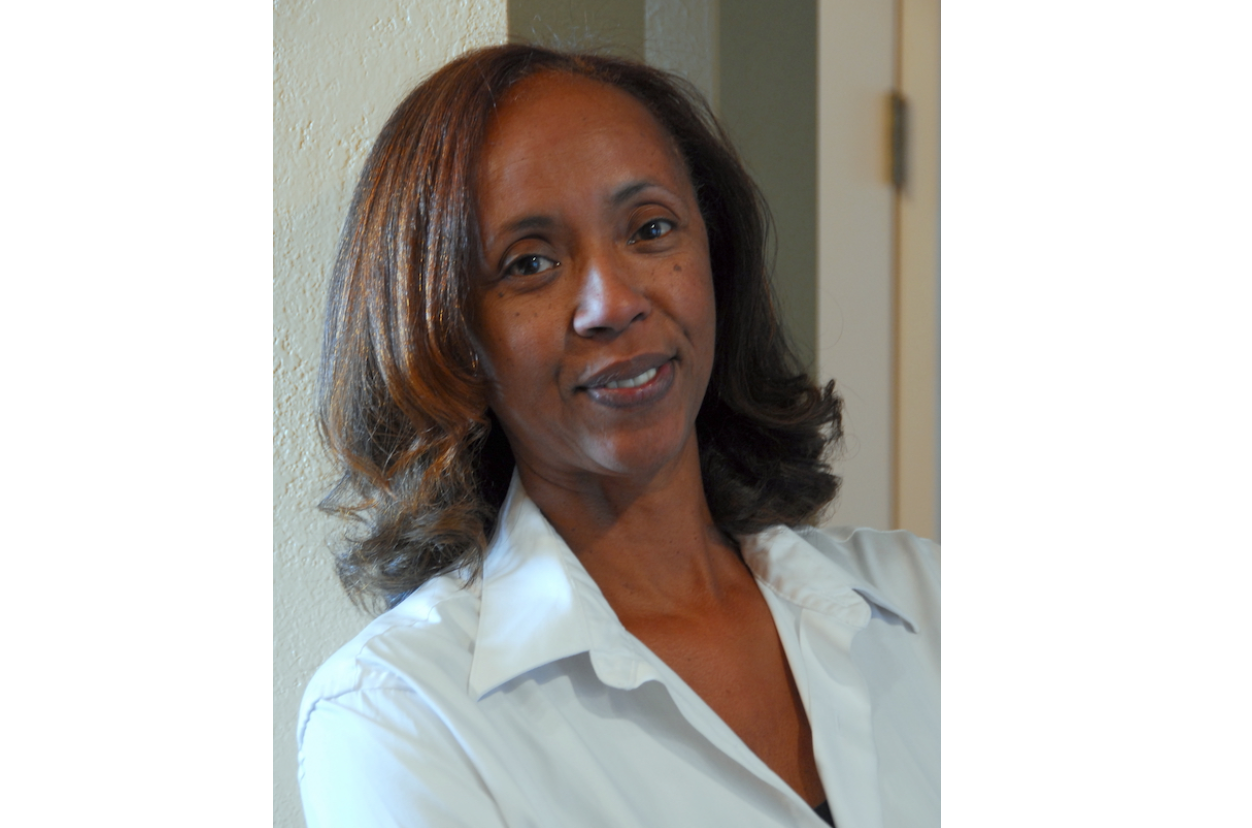 This series will follow the lives of five African American families, their arrival in the City of Richmond, and subsequent early experiences which shaped their lives, their consciousness, and their determination moving into the civil rights era.

James (Jim) McMillan arrived in Richmond in 1954. Originally from a small town, Mineral Wells, Texas, he arrived in Richmond via a circuitous route upon receiving an honorable discharge from the Army and then attending college at Oregon State. He came to work as a pharmacist first at Brookside Hospital, and then at the 8th Street Clinic. He was 27 years-old when he arrived. A proud, majestic, almost regal black man.

Irma Anderson arrived in Richmond in 1954 from Boston with her new husband, Booker Anderson, who came to California to pastor a church in Sacramento and then to Richmond’s Easter Hill United Methodist Church. Irma was a young, educated black woman full of excitement and hope for the future. She and her husband, who originally hailed from San Francisco, were newly married and looking forward to their future in Richmond. She was a young woman in her mid 20’s with her entire life ahead of her.

Robert "Bob" Harrison/McIntosh arrived in 1946 from Little Rock/Pine Bluff, Arkansas at the tender age of 11 with his mom, Lovie McIntosh. His dad, Jewell McIntosh had arrived the preceding year to work in the shipyards. Young Bob was eager, excited, and scared.

Benny J. Stewart, his mother, and siblings came to Richmond by train in 1942. Benny’s father arrived in 1941 to work in the shipyards, when Benny was just 5 years-old. They originally hailed from Arkansas ­— from a town with no name,­ just Route 32. The closest town was Gurdon, Arkansas. They had never seen a train before their trip to Richmond, and, in fact, they had never even been to a town before. It was their first time away from the farm, where they were sharecroppers. He remembers his mother carrying a shoe box full of fried chicken for the trip!

Clarence VanHook and his family hailed from Prescott, Arkansas, near Texarkana. In the early 1940’s, he, his mom, her cousin and his 8 siblings arrived in Richmond via the train after his Dad sent for them. His dad had been working in the shipyards. Clarence was approximately 9 or 10 years of age. His mother hated the rolling blackouts of the war so she and her band of children returned to their Arkansas home for a while only to return to Richmond in 1945 for good. Clarence fondly remembers the wide­-eyed excitement felt by himself and his siblings upon moving back to Richmond.

Whether the family arrived from a remote dot in the South ­— towns without names,­ just coordinates, or routes — these families had many things in common that bound them together: they all arrived via the train, they all came to seek opportunities, to live better lives, and they all found racism in a small, but booming town in the west called Richmond, California.

These were complete families with both parents present and accounted for. They were quite independent, and did not mind hard work. In fact, they expected hard work, yet were excited about the new lives upon which they were about to embark.

So, just imagine…you have resided in Richmond since the 1940s or early ’50's. You have worked hard. Husbands and wives both working — and in some instances even the children working during the summer months picking fruit out in East Contra Costa County. But, in the year 1959 you walk into Hotel Don, now a Richmond landmark, and they refuse to serve you…the bartender is shaking his head saying “No, leave" as you approach.

Imagine…being refused housing, ­not being allowed to live wherever you want.

Imagine, then, having found a home and then are awakened in the middle of the night to a burning cross on your lawn!

Imagine! Imagine how you would feel. The hurt, embarrassment, humiliation, the fear, anger, and shock. Would you duck and cover, or would you challenge the economic injustices perpetrated upon you, your family, and your race? But the question is how does one go about challenging the establishment and their tools of oppression? Where do you even begin to right the wrongs of lives that have been treated with such callous indifference? More often than not, it was more than just "callous indifference,” but rather a conscious and focused effort to oppress, rob, and inflict injury — whether physically, mentally, socially, or economically.

So, ask yourself this question: in your life have you ever been denied access to anything? Anything at all that just plain hard work and dedication could not remedy? If you have ever had this fear or experience, you know that it colors your life — ­ your being ­— your very core.

What if that experience was just a blip. a one time experience? Or maybe the experience was continuous and repetitive throughout your entire lifetime? Does it matter? Of course it matters. It has a profound effect upon every moment and aspect of your life. The question is…what does one do with that anger and bitterness? One strives.

The word ‘racism’ is used so often that we sometimes lose the meaning of it, which gets lost in the rhetoric of inequality. In short, racism consists of ideologies and practices that exhibit hatred or prejudice. It is found in different forms ­ social actions, practices or beliefs and political systems. It consists of economic and social tools utilized for the sole purpose of keeping a group of people (based upon their race) downtrodden and broken. So, did it succeed here in little ole Richmond, California? Did racism with its social and economic tools of injustice prevent these five African American families from rising?

No, not in the instance of these early Richmond African American families and many more families just like them. They were able to take that hurt, anger, embarrassment, and rage and turn it into a positive to change their lives, whether it was through voting rights, civil rights, electing their own officials, working, living life, challenging authority, raising families, and buying homes. In other words, participating in their Richmond lives to the fullest extent.